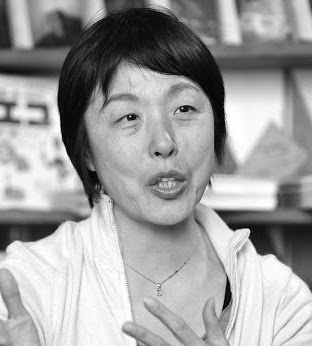 Born in Toyama Prefecture, Kamanaka Hitomi entered Waseda University and joined her friends in a filmmaking club. Kamanaka won a scholarship from the Japanese government and spent time in Canada and the US between 1990 and 1995 studying at the National Film Board of Canada and working as a media activist at Paper Tiger in New York. Kamanaka then returned to Japan at the time of the Hanshin-Awaji earthquake that caused over 6,000 deaths and displaced over 300,000 people in the greater Kobe area of Japan in 1995. While working as a volunteer for the victims of the earthquake, she began to produce documentaries for NHK (Japan Broadcasting Corporation) as a freelance director. Kamanaka’s first nuclear-related film, Hibakusha at the End of the World (Radiation: A Slow Death, 2003) won several awards, including one from Japan’s Agency for Cultural Affairs for excellence in documentary. The film sheds light on the transnational links of nuclear policies and their fatal consequences by comparing radiation effects at the Hanford Nuclear Reservation in the State of Washington, the effects of depleted uranium on Iraqi citizens during and after the first Gulf War, and victims of the atomic bomb in Hiroshima and Nagasaki.

Hibakusha was the first of three works that came to be known as Kamanaka’s “nuclear trilogy.” Her second work, Rokkasho Rhapsody (2006) covered Rokkasho village residents’ rifts and struggles resulting from the still ongoing struggle over construction of the Rokkasho Reprocessing Plant in Aomori Prefecture, Japan. Her third work, Ashes to Honey (2010), documented local residents’ struggle against the construction of a nuclear power plant in Yamaguchi Prefecture. In 2015, Kamanaka released Little Voices from Fukushima, which followed mothers in Fukushima who made every possible effort to protect their children from external and internal radioactive exposure, especially the effects of radiation on the thyroid glands of children following the meltdowns of the March 11th, 2011 Fukushima Daiichi nuclear disaster. By comparing their stories with those of Chernobyl victims’ ongoing struggle in Belarus, Little Voices highlights the necessity for measures to protect against radiation.

Kamanaka is the only film director who has worked as a nuclear documentarian for over two decades, raising awareness about the gigantic profit-making structure known as the “nuclear village” or “nuclear mafia,” consisting of international nuclear agencies, government, energy companies, and financial institutions and underscoring the overwhelming power exercised by this conglomerate of political and financial powers over local residents. Concerned with the fundamentally undemocratic nature of nuclear energy policies, Kamanaka combines her film-making and activism. Kamanaka taught film-making at Tokyo University of Technology from 2003-2011 as an associate professor and is currently affiliated with Tama Art University as a lecturer. 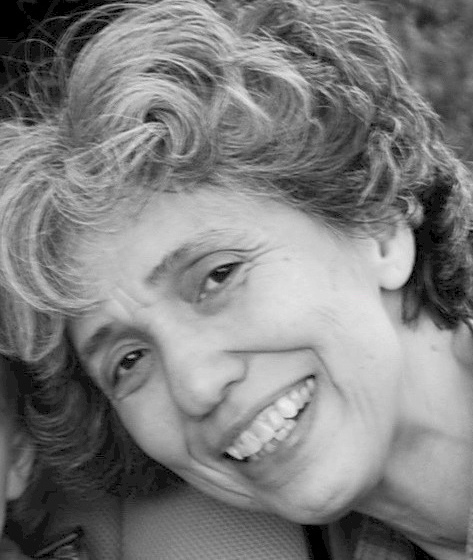 Norma Field retired from the University of Chicago in 2012. She is the author of In the Realm of a Dying Emperor: Japan at Century's End. She has followed the Fukushima nuclear disaster from its inception and is the editor and co-translator of Fukushima Radiation: Will You Still Say No Crime Has Been Committed? As a member of CORE (Consequences of Radiation Exposure), she helped organize the Nagasaki-Hanford Bridge Project of 2018. 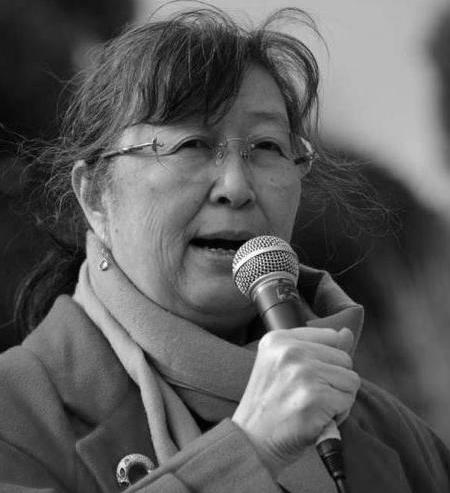 Muto Ruiko was born in Miharu-machi, Fukushima Prefecture and began her antinuclear activities in the late 1980s. As it became more and more likely that no one would be held responsible for the devastating disaster that began on March 11th, 2011, she embarked on organizing citizen complainants, gathering 1,324 Fukushima residents for the first round and 14,716 other citizens for a second. (See Field and Mizenko, Fukushima Radiation: Will You Still Say No Crime Was Committed? for statements by fifty complainants.) She led the Complainants for Criminal Prosecution of the Fukushima Nuclear Disaster (Fukushima Gempatsu Kokusodan) through a series of defeats until finally, in July of 2015, a prosecution review commission determined that three former TEPCO executives were appropriate subjects of indictment. A new group, Supporters of the Fukushima Nuclear Disaster Criminal Trial (Fukushima Gempatsu Keiji Sosho Shiendan) was established, with Saito Kazuyoshi, Iwaki City Councilor, as chair and Muto as vice-chair. With the district court finding the defendants not guilty in September of 2019, the group is preparing for the appeals process. (See their succinct English-language account of the gist and implications of the judgment: Not Guilty: Making Way for the Next Nuclear Disaster.)

Muto continues to be involved with groups addressing evacuee needs, contaminated water disposal, and children and health effects, including the 3/11 Fund for Children with Thyroid Cancer. She is the author of numerous articles and two books: Fukushima kara anata e (From Fukushima to you, 2012) and Donguri no mori kara (From the acorn forest, 2014). On the APJ-Japan Focus site, see Muto Ruiko and the Movement of Fukushima Residents to Pursue Criminal Charges against Tepco Executives and Government Officials (July 1, 2012) and Katsuya Hirano’s interview, “We need to recognize this hopeless sight …. To recognize that this horrible crime is what our country is doing to us” (September 1, 2016). 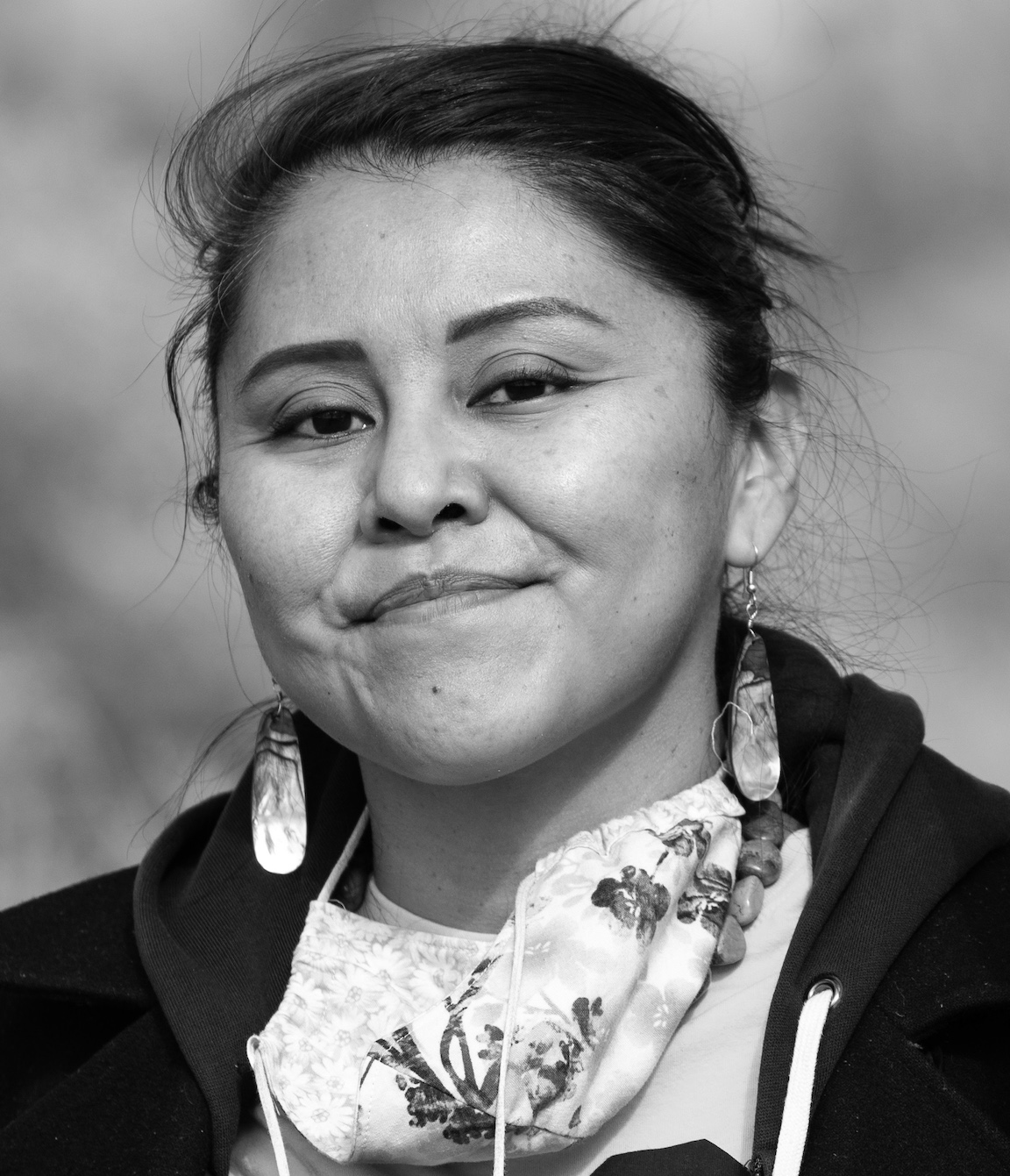 Leona Morgan is an indigenous community organizer and activist who has been fighting nuclear colonialism since 2007. Her work includes stopping: new uranium mining, transport of radioactive materials, and nuclear waste dumping in the Southwestern United States. Leona co-founded and works with the Nuclear Issues Study Group and Dinenonkes.org Radiation Monitoring Project, which contributes to the Haul No Initiative. She collaborates nationally with many groups to address the entire nuclear fuel chain in the US and is part of the international campaign Don't Nuke The Climate that focuses on nuclear energy as a global climate issue. Leona is from the Navajo Nation and lives in Albuquerque, New Mexico. 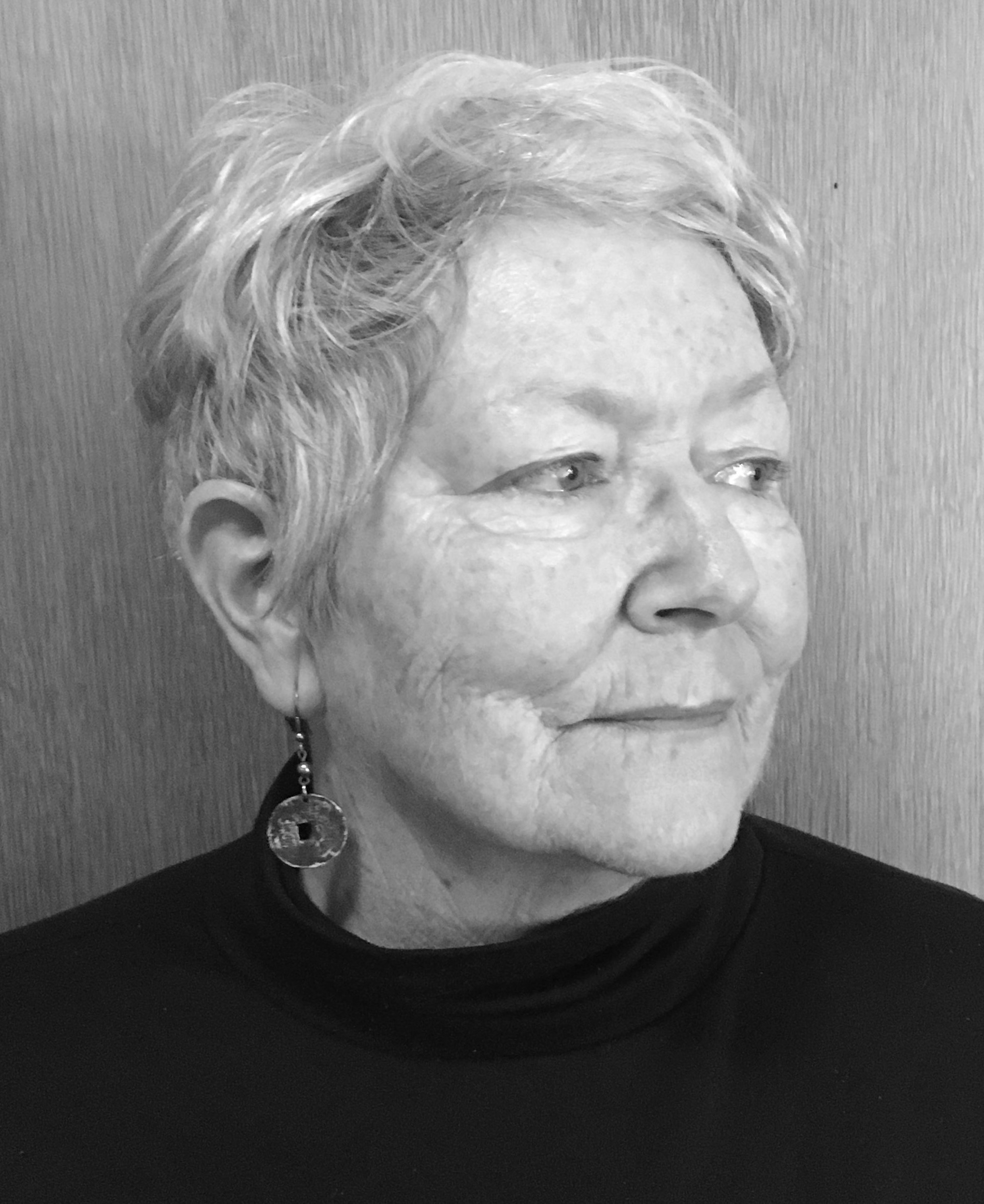 Laura Feldman, a poet, activist, and Cascadia Arts Film Festival co-coordinator, was born and raised in Portland. Her poetry has appeared in Particles on the Wall, a multi-disciplianry exhibit exploring implications of the nuclear age as manifested at the Hanford, WA nuclear site. (Toxipedia, 2011). She is a board member of the Willamette River Advisory Group, working on the Portland Harbor Superfund site, a member of CORE (Consequences of Radiation Exposure), and serves on the Oregon Hanford Cleanup Board. 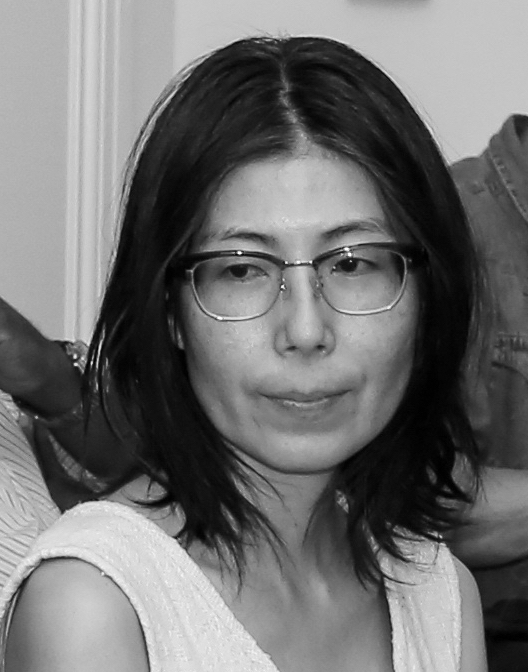 Yukiyo Kawano, an artist, performer, educator, and Cascadia Arts Film Festival co-coordinator, is a third-generation hibakusha (atomic bomb survivor) who grew up decades after the bombing of Hiroshima. Her artwork is “a direct response to the tragedy of the past” she states, “but the past I depict wants to remember the present. People say my work is like a dream; it is not meant to deliver certainties. It asks us to remain in the present, so that we can develop a new relationship of mind and body, confront the ongoing deceptive rhetoric that surrounds us, reject violence, and save ourselves from our own extinction.” Kawano teaches through VCFA studio mentorship program (AT) and is an Oregon PSR Advisory Board Member. Kawano currently lives in Portland, OR.

We would like to thank our supporters, Oregon PSR, and CORE (Consequences of Radiation Exposure) for helping to produce this segment of the festival.

The Cascadia Arts Film Festival is made possible by the Precipice Fund and the Andy Warhol Foundation.

The Hanford Plaintiffs: Voices from the Fight for Atomic Justice

From Fukushima: To Despair Properly, To Find the Next Step (The Asia-Pacific Journal)

3.11 Fund for Children with Thyroid Cancer

This petition urges Oregon’s federal delegates to reject federal tax incentives or subsidies for nuclear power, including so-called “advanced” reactor designs, in the interest of preserving investments in proven renewable technologies and making the best use of federal spending. You need not live in Oregon to sign the petition, as every voice counts. We also encourage you to copy and adapt the petition language in reaching out to your own local elected leaders and/or media outlets.

This change.org petition calls upon the Japanese government to demand that contaminated water being stored at the Fukushima Daiichi Nuclear Power Station NOT be discharged into the sea, and instead be stored on land and solidified.