Forum on Iran: US Withdrawal from the Nuclear Agreement and the Path to War 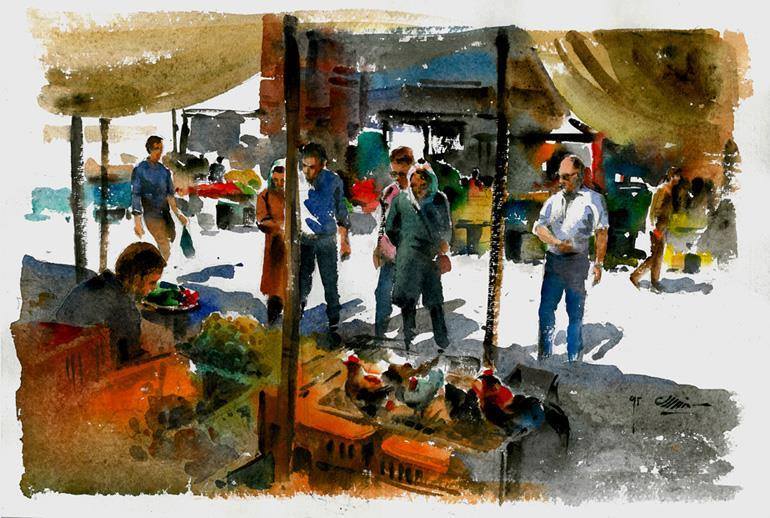 On Friday, June 29th, Portland-area groups will host an important panel discussion concerning the US pulling out of the Joint Comprehensive Plan of Action (JCPOA) regarding Iran. "Forum on Iran: US Withdrawal from the Nuclear Agreement and the Path to War" will be held at 6:30 PM at the First Unitarian Church's Eliot Chapel, 1211 SW Main, in Portland. The forum is free and open to the public.

In May, Trump withdrew the United States from the Joint Comprehensive Plan of Action (JCPOA)—known widely as the Iran Nuclear Deal. Diplomats both internationally and in the US fear that this increases the risk of war between the US and Iran. Trump has selected advisers (John Bolton, as National Security Advisor and Mike Pompeo, as Secretary of State) who have openly positioned themselves as eager to go to war with Iran.

In this climate, it is imperative that community members have the opportunity to hear expert speakers discuss the current reality and how a dangerous path to war can be averted.

“The Obama Administration handed Trump a nuclear deal that was working and a diplomatic framework for Iran that could have been built upon to secure US interests. Singularly obsessed with unraveling the accomplishments of his successor, and now surrounded by a cohort of advisers who have been planning for war with Iran for years, Trump’s push for war with Iran is his most reckless policy for America to date.”  From NIAC Statement by Jamal Abdi

Partial list of Co-sponsors of the Forum on Iran: