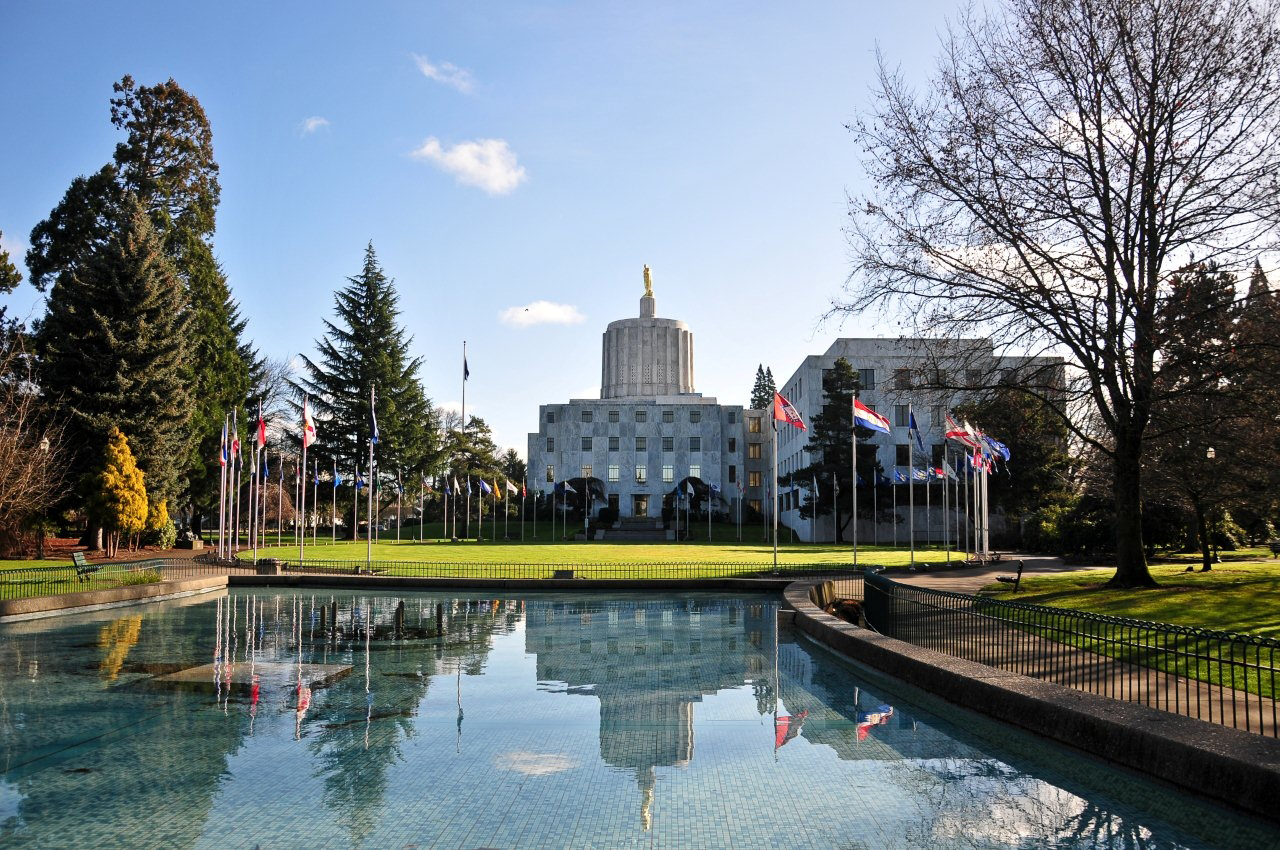 Former Governor Barbara Roberts and Public Utility Commissioner John Savage urge Oregon House members to reject Senate Bill 990, which would make an exception to the state's voter-passed law requiring a permanent disposal site for high-level nuclear waste and statewide voter approval before new nuclear power plants can be built in Oregon.  The bill had passed the State Senate with little notice, and Governor Roberts and PUC Commissioner Savage submitted this opinion piece strongly opposing it - published by the Oregonian on Oregonlive.  Click here for the full article.

The House Energy & Environment Committee chose not to schedule a work session, so the bill now appears to have died for this session.