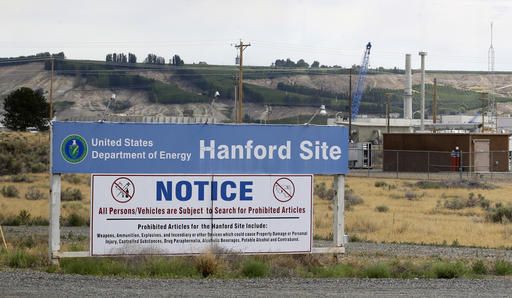 In May, Oregon PSR caught wind of Senate Bill 990, which had passed in the State Senate, and immediately began working with a coalition of environmental groups and supporters throughout the state to defeat a bill that would have gutted Oregon's voter-passed nuclear power moratorium and allowed the construction of small modular nuclear reactors. Intense lobbying and hundreds of constituent contacts later, we won! SB 990 died in House Committee.

Former Oregon Governor Barbara Roberts co-authored an opinion piece to The Oregonian in response to the proposed legislation. Please read it to learn more about why we opposed this legislation, and contact us to learn more and to get more involved in preventing future nuclear power development in our region.