You can add your voice to the 10,000 comments submitted in favor of clean, renewable energy to the Oregon Public Utility Commission: https://goo.gl/forms/j4UswNKWg2RK6gLA3

See below for more pictures of the event. Thanks to all who came out! 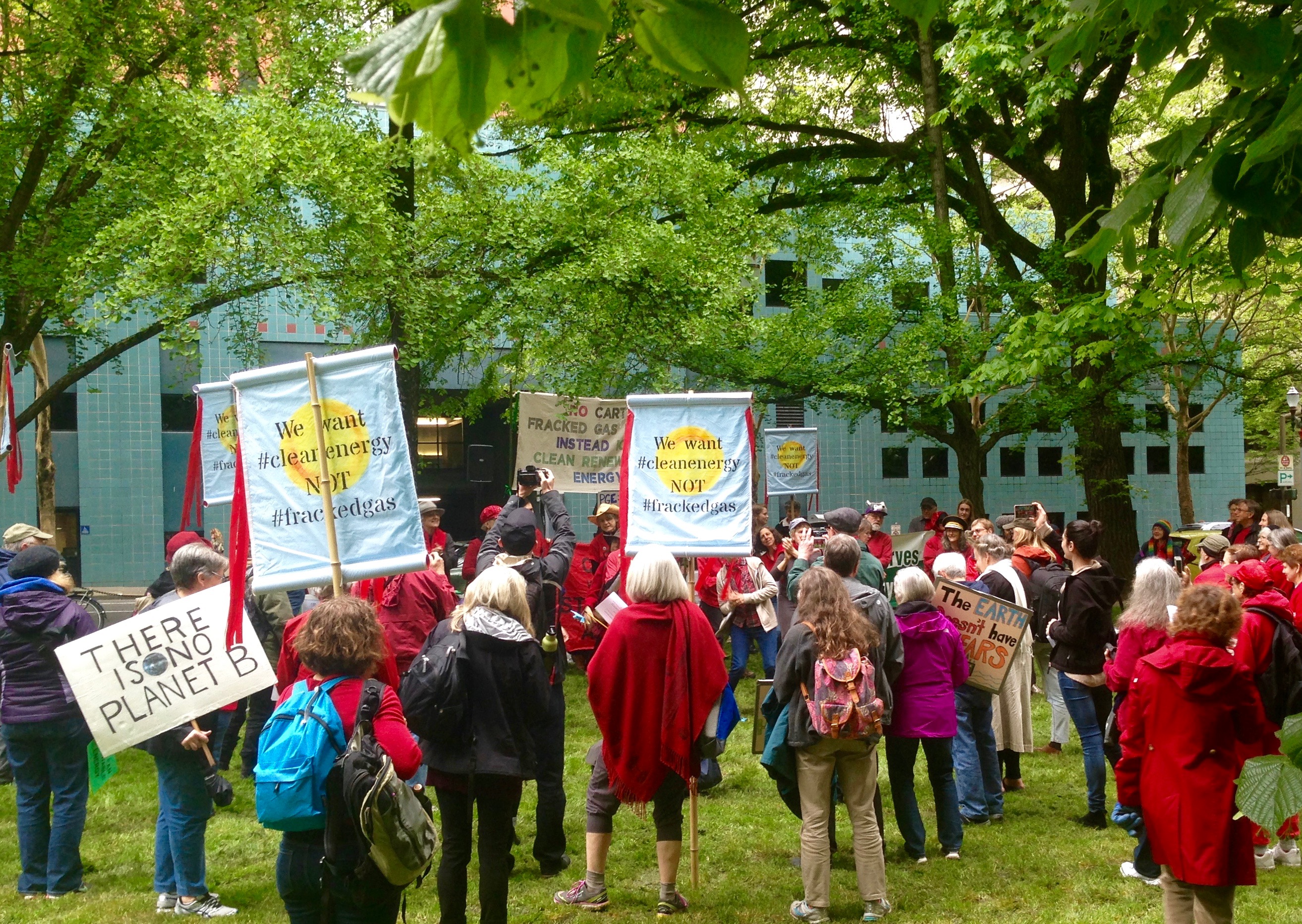 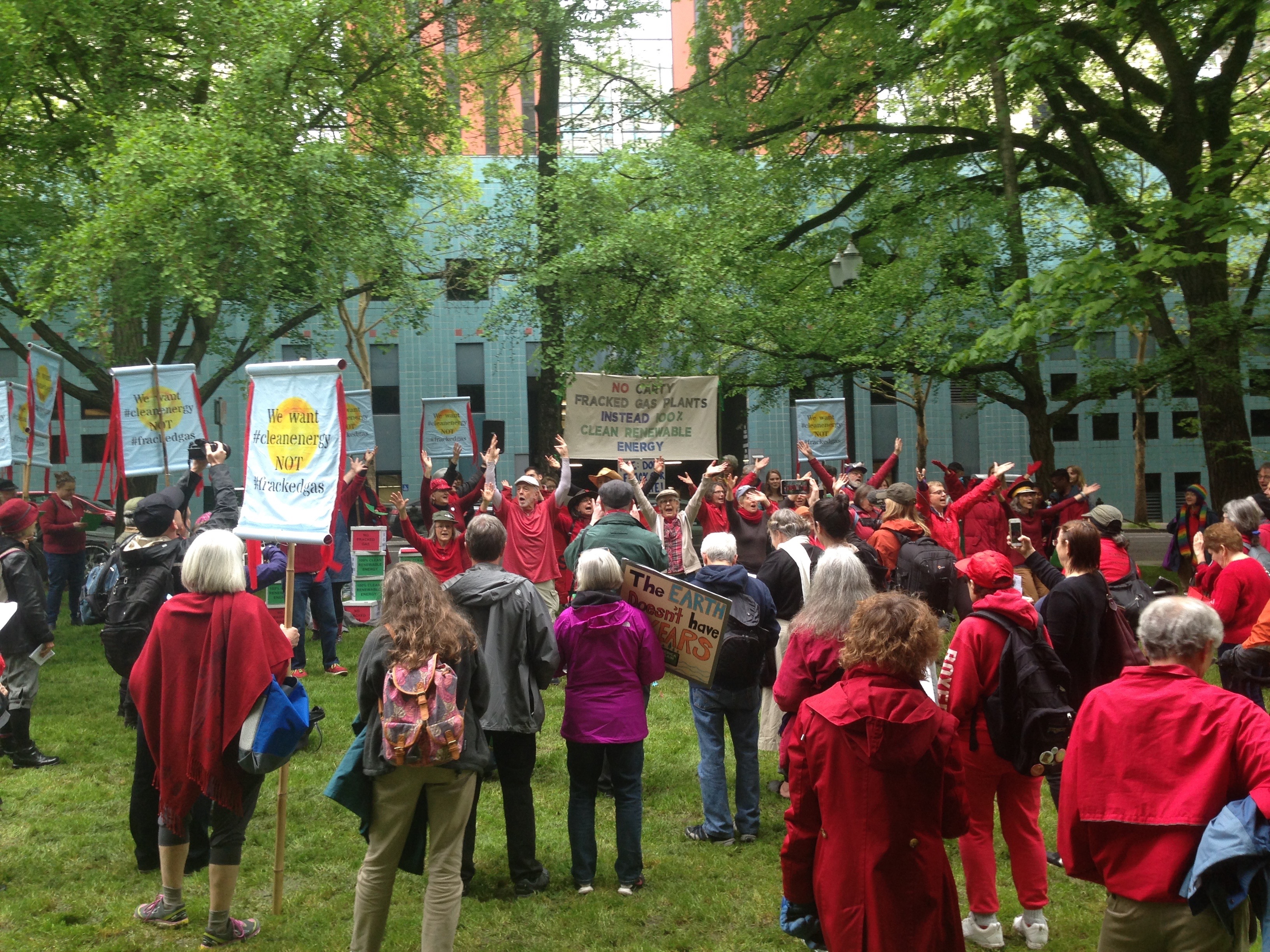 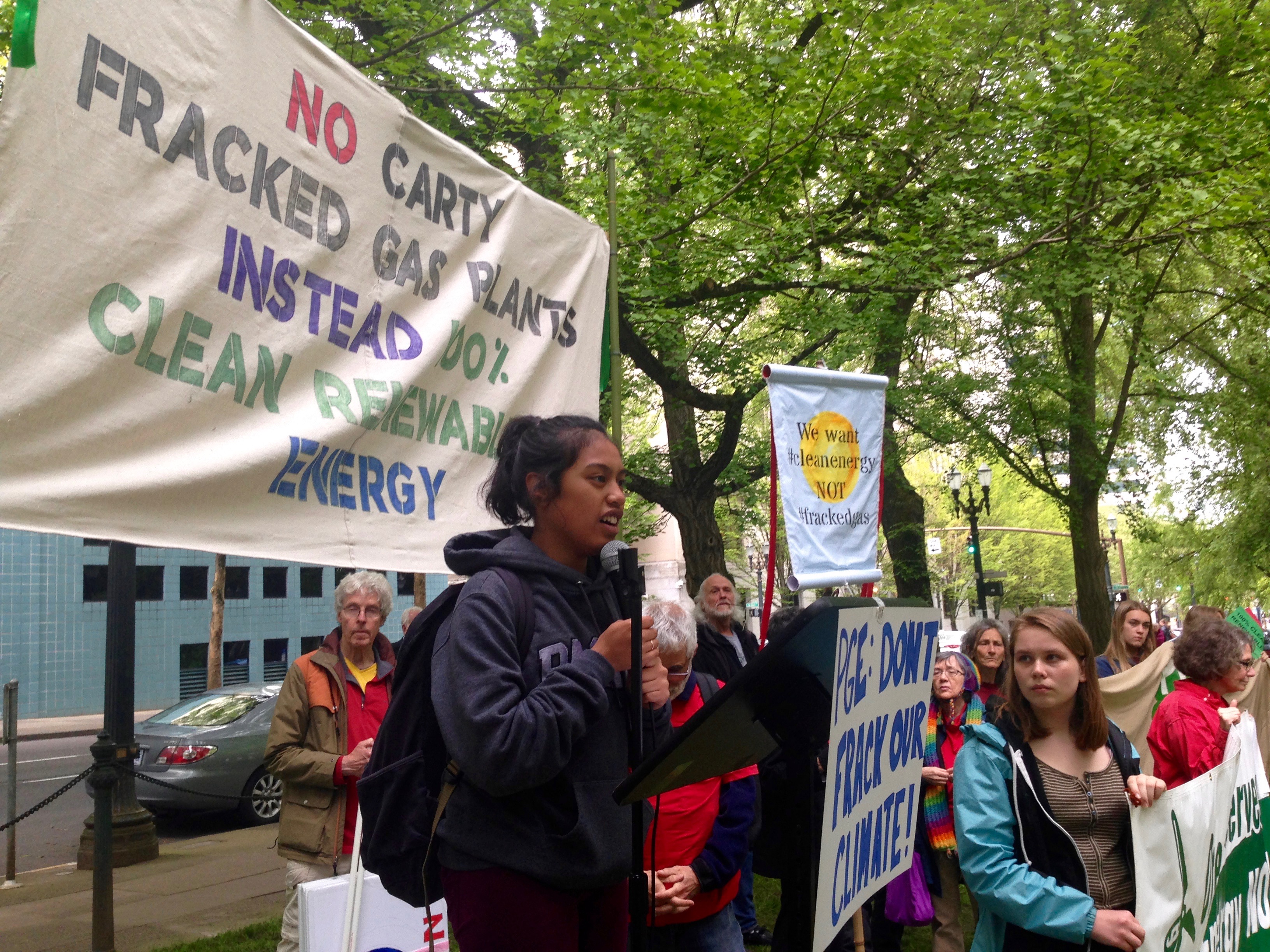 Miko Vergun of Beaverton, OR, one of 21 young people suing the U.S. Government for failing to address climate change. 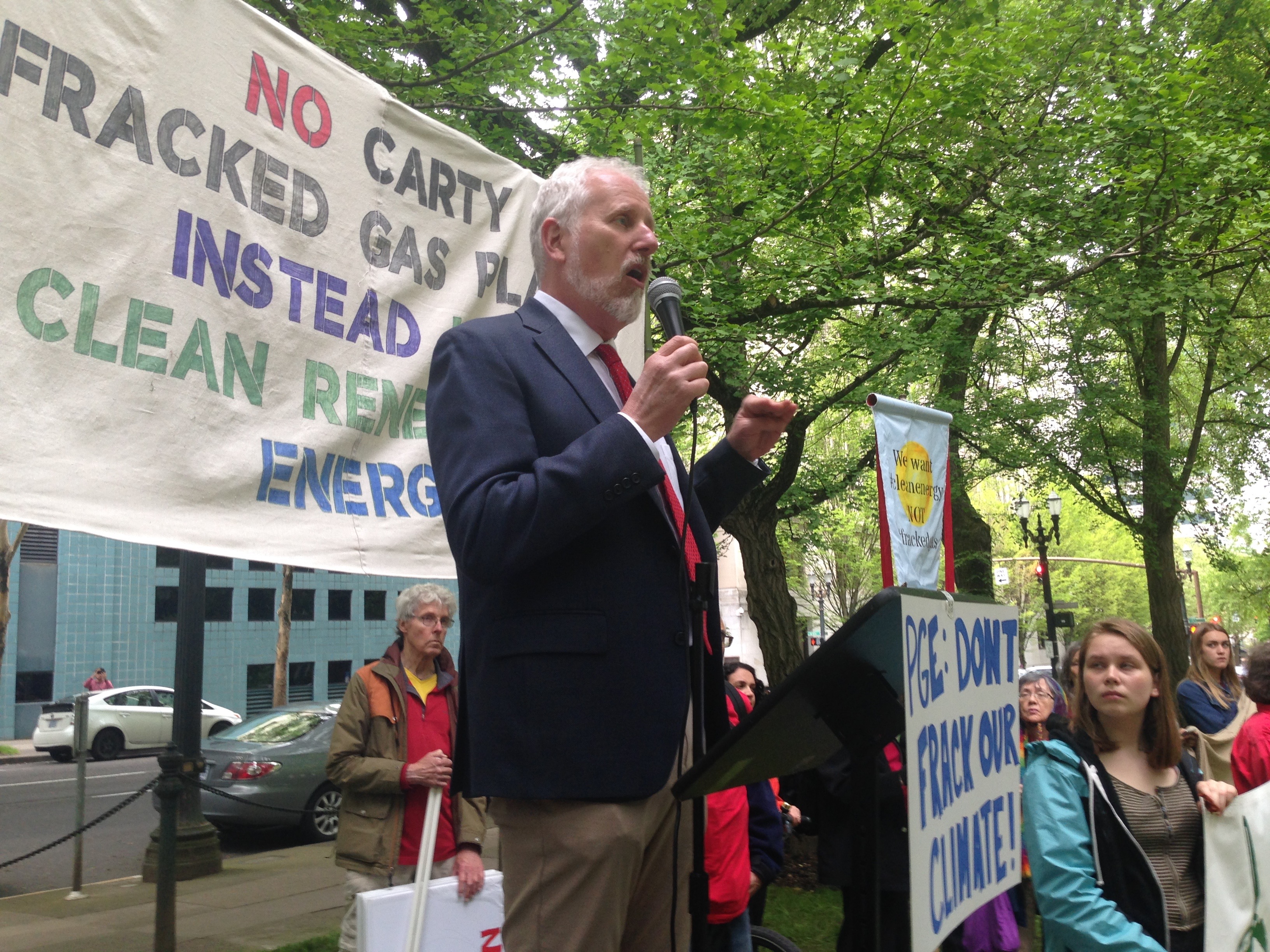 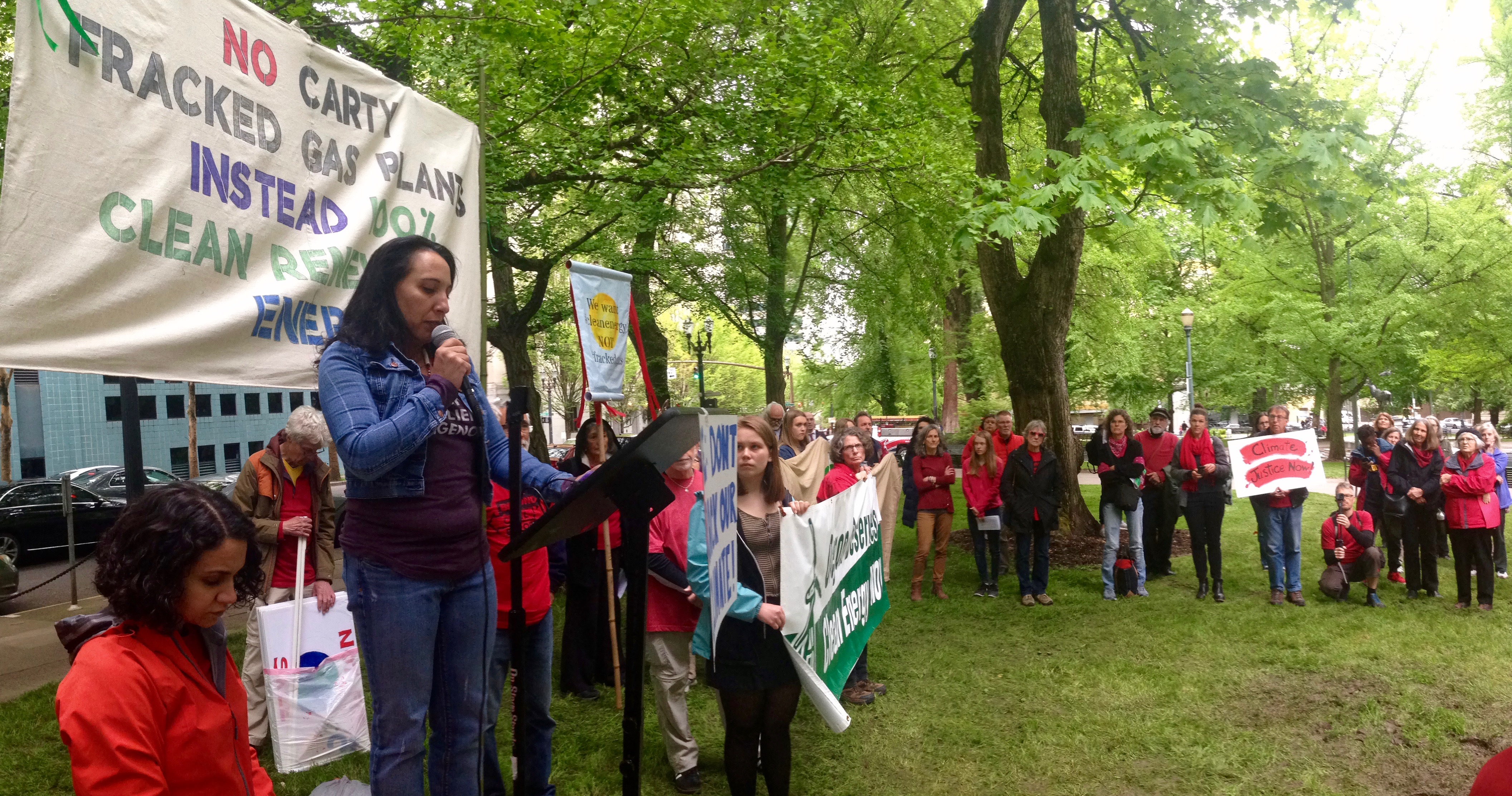 Native activist Willa Wallace from the Confederated Tribes of the Umatilla Indian Reservation speaks about the critical importance of honoring our Earth.