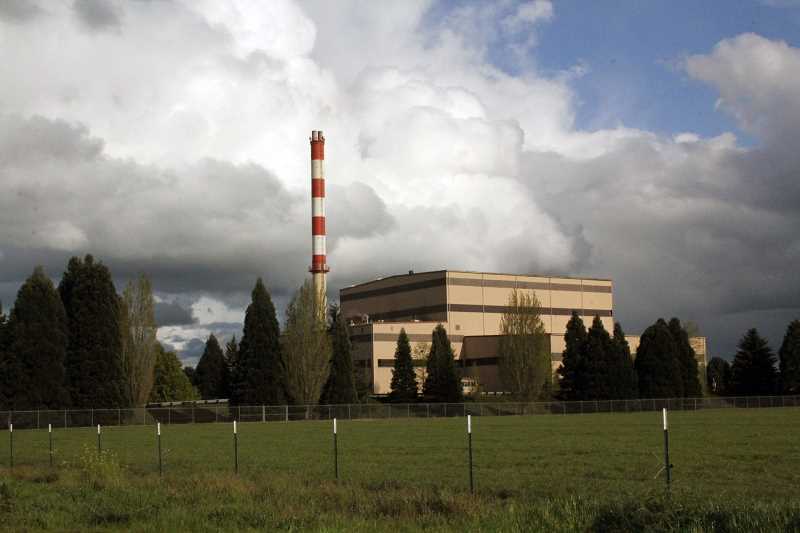 Bad news from the Oregon State Legislature: State legislators are trying to move forward a bill that would give Covanta Marion (pictured here, photo courtesy of The Portland Tribune) - a trash incinerator near I-5 and Salem that is the state's 20th largest single greenhouse gas emitter - renewable energy credits. Senate Bill 451 would give a major polluter money for releasing greenhouse gas emissions and air contaminants. This would set a dangerous precedent and weaken our state's renewable energy goals, making it harder to build energy that is actually clean and renewable.

The bill passed the Senate on Tuesday, June 18th and now moves to the House. We need your help to stop SB 451 - call your State House Representative and tell them to vote NO on SB 451 to keep trash fires from receiving renewable energy credits.

Here are some talking points for your call: