Did you know that many counties in Oregon will be having a special election on November 5th, 2019? Even though this isn’t a major election year, local ballot measures can make a big difference for public health and deserve your attention. Please register to vote or confirm/update your Oregon voter registration by midnight tonight (Tuesday, October 15th) to ensure that you receive your ballot and can make your voice heard.

There is nothing more fundamental to a healthy community than clean drinking water. For over 100 years, Portland’s Bull Run watershed (pictured above) has been closed to human entry to preserve one of the purest drinking water sources in the nation. In 1996 and 2001, incredible organizing work restored Congressional protections against logging in Bull Run on federal lands. Now, Oregon PSR has joined together with conservation and environmental justice groups to build on our collective legacy of protecting Bull Run and enshrine the City of Portland’s Bull Run protections in our City Charter.

Right now, a single City Council vote could open up City-owned land in the Bull Run watershed to public access, commercial logging, or sale to private entities. This is especially important given the City’s plans to build a filtration system for Bull Run, which could be used as future justification for weakening our essential water and habitat protections. That’s why Oregon PSR urges a “Yes” vote on Measure 26-204 to ensure that City leaders cannot open up Bull Run without taking it to Portland voters. Securing these protections is essential to protecting not only our drinking water, but also the Bull Run’s old growth forests and providing a largely undisturbed refuge for fish and wildlife including threatened salmon populations and northern spotted owls. 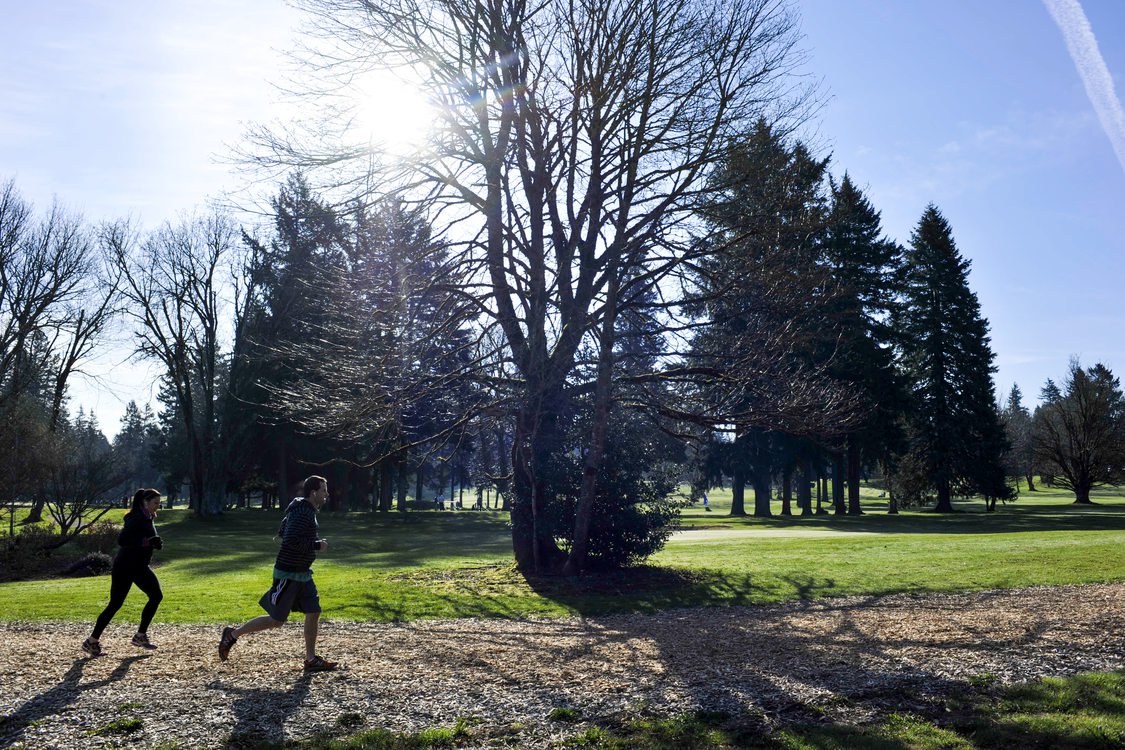 Oregon PSR endorses the Metro Parks & Nature Bond that is supported by many of our partners including Verde, Portland Audubon, the Asian Pacific American Network of Oregon, OPAL Environmental Justice Oregon, 350PDX, the Sierra Club, and more. The bond would raise $475 million for land purchasing and habitat restoration, park improvements, nature in neighborhoods, walking and biking trails, and more. The measure will appear on the ballot for Metro residents (Multnomah, Clackamas, and Washington counties) as Measure 26-203. The measure includes investment in workforce development and prioritization of projects in areas that currently lack access to green spaces.

Notably, the measure is funded by simply maintaining an existing property tax rate from a previous, expiring bond measure. The Metro Parks & Nature Bond will be an incredible investment in green spaces, wildlife habitat restoration, and climate resilience with no tax increase to Metro residents. Oregon PSR urges a “yes” vote on Measure 26-203.

Ballots will be sent to voters starting on October 16th. Please make sure to full out your ballots with a “yes” on Measure 26-203 and 26-204 and submit your vote by November 5th. Thank you for participating in democracy, protecting Portland’s drinking water, and supporting nature for all!