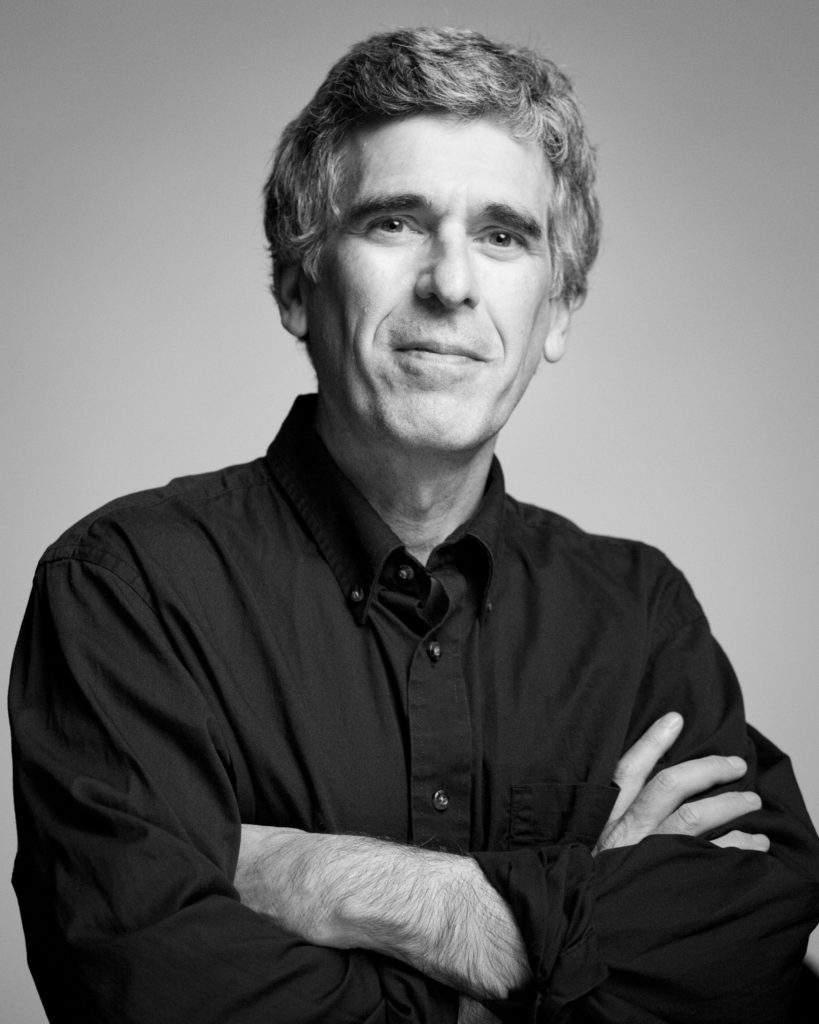 The 2018 Salem Peace Lecture will feature writer and columnist Norman Solomon. The title of Mr. Solomon's lecture is Independent Journalism and Fake News: The Role of News Media in Shaping Political Consciousness.

Norman Solomon is an American journalist, media critic, antiwar activist, and former US congressional candidate. He is a longtime associate of media watch group Fairness & Accuracy In Reporting (FAIR). In 1997 he founded the Institute for Public Accuracy, which works to provide alternative sources for journalists, and serves as its Executive Director.

Oregon PSR Board of Directors member Dr. Andy Harris will be at the Salem Peace Lecture, so please stop by the Oregon PSR literature table and learn more about our work. We look forward to seeing you on October 24th in Salem.

View a map of the Willamette University campus.