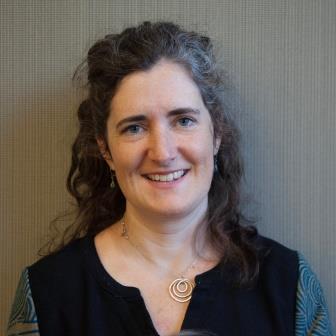 Kelly brings more than twenty five years of experience in peace, justice, and environmental health organizing to her role as the Executive Director of Oregon PSR. Before joining Oregon PSR in 2009, she served as the Portland Area Peace Program Director for the American Friends Service Committee and was a founding co-director of September Eleventh Families for Peaceful Tomorrows, an organization that has been nominated twice for the Nobel Peace Prize. Kelly served on the steering committee of the national coalition United for Peace and Justice and worked as the Communications Director for Pesticide Action Network North America, and as Campaign Coordinator for Californians for Pesticide Reform. She is a recipient of the 2019 Visionary Leaders Award from National PSR. Kelly currently co-chairs the September Eleventh Families for Peaceful Tomorrows Afghanistan Committee and serves on the advisory board of Unfreeze Afghanistan.

David joins Oregon PSR with more than six years of community engagement experience. He earned his MA in history at the University of Iowa, where he designed and taught a course on historical research skills and community engagement approaches. As a grassroots organizer, planner, and community volunteer, he led and managed campaigns and programs related to social, racial, and environmental justice. These experiences include leading community engagement for a flood resilience action plan which received and environmental planning award by the Iowa Chapter of the American Planning Association in 2021. During the 2020 Iowa Caucuses, he was a field organizer for the Julián Castro Presidential Campaign and volunteered for several other local campaigns in eastern Iowa as both a campaign advisor and canvassing volunteer. As the Healthy Climate Program Director, he is excited to direct and collaborate in programs in community and coalition to advance equity, climate, and environmental justice. 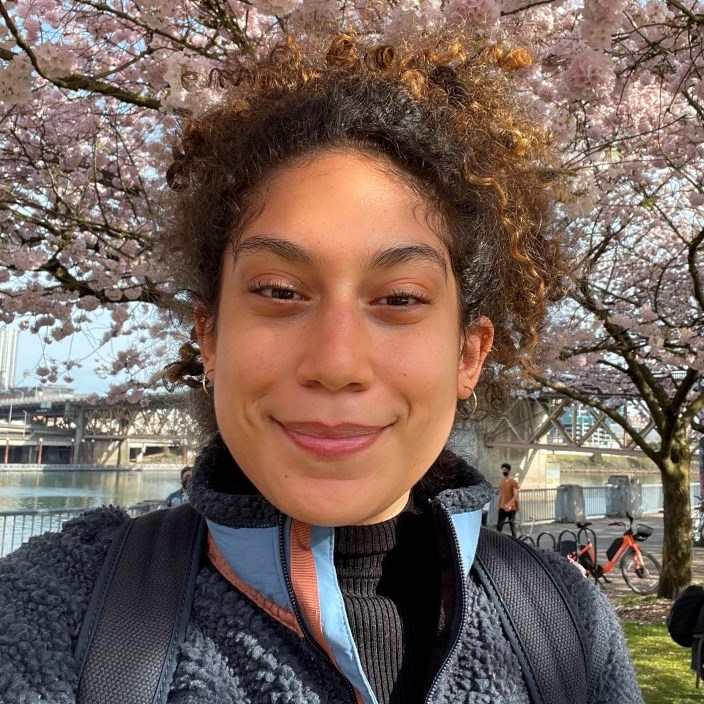 Samantha joined Oregon PSR’s staff in May of 2021 as our Climate Justice Organizer. Her efforts are focused on supporting campaigns and coalitions advocating for climate justice and a just transition to clean renewable energy for all. Samantha works to support coalitions such as Stand Up To Oil, Power Past Fracked Gas, Pacific Northwest Forest Climate Alliance, and the Oregon Just Transition Alliance. She graduated from Lewis & Clark College with a bachelor’s degree in hispanic studies and environmental studies. After Miami, Samantha considers Portland to be a second home. The enriching friendships she has made while interning at local organizations like Portland Harbor Community Coalition, Portland VOZ, and Growing Gardens has greatly informed her perspectives on the importance of frontline community-led action and intersectional environmentalism. 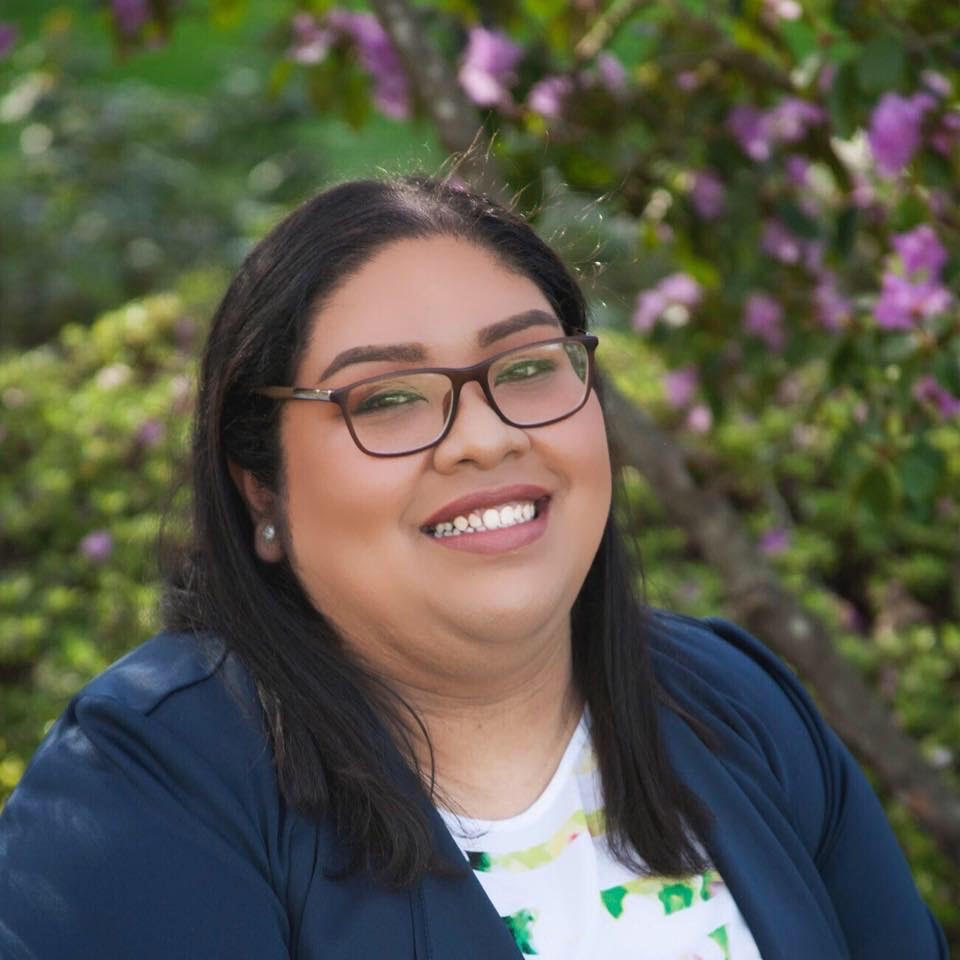 Carina works as Oregon PSR’s Clean Air Organizer in Marion County advocating for responsible alternatives to incineration of medical and municipal waste. Prior to Oregon PSR, Carina worked for Pineros y Campesinos Unidos del Noroeste (PCUN) as a field organizer for the May 2019 Salem-Keizer School Board races. She also served as Communications Director for Bill Burgess' campaign for Marion County Commissioner and has volunteered with Planned Parenthood, Sierra Club, Oregon League of Conservation Voters, and more. A lifelong Oregonian, Carina is passionate about working together with communities to ensure that everyone has a safe, healthy place to live 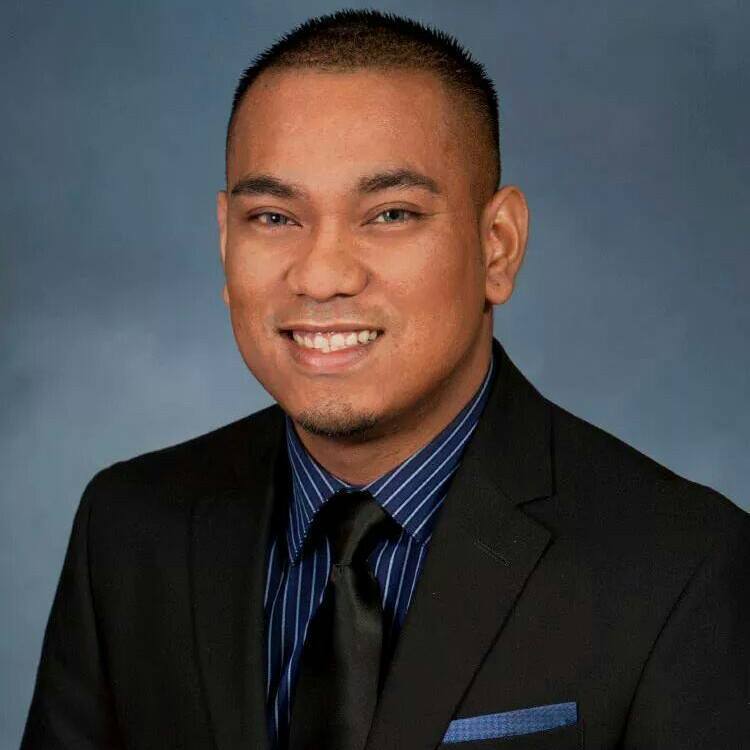 Jess has served as President of the Oregon Marshallese Community, Member of the state's Health PartnerSHIP Committee, Financial Task Force for the City of Salem, Advisory Member of Higher Education, and Executive Member of Oregon Pacific Islanders Coalition. Before he joined OMCA in 2018, Jess co-founded an Advocacy Group-- the Oregon Bikini Organization-- which advocates for victims of the nuclear tests in the Marshall Islands. Jess himself is Bikinian, has dedicated the last 5 years of his life to bringing to light the injustice of the Marshall Islands, and struggles of Marshallese living in the United States. Jess comes from the Insurance and Financial Industry. Owning an Insurance Agency for over a decade prior to Community Organizing and Non-Profit. Jess lives in Salem with his wife Philma, 3 kids, and puppy Ava. His oldest will be attending Oregon State University this fall. 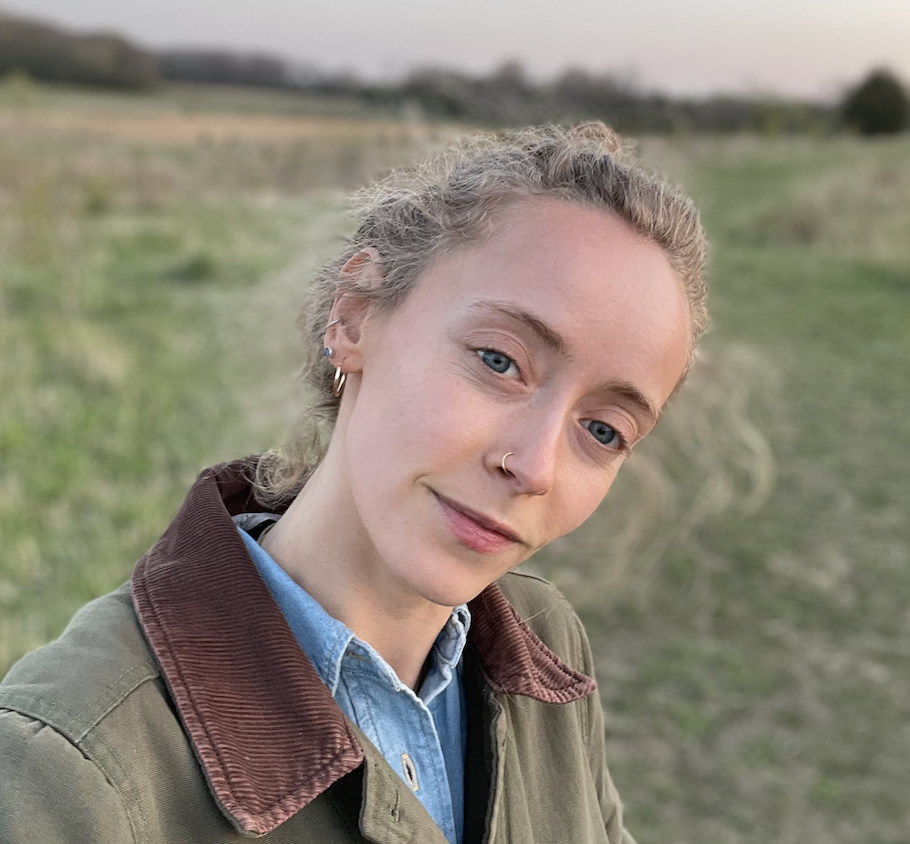 Anna (like sauna) joined Oregon PSR in the summer of 2022 as the communications manager. As a deep nerd she has a love for learning new information and sharing her favorite facts with anyone who will listen. She is excited to support the amazing work Oregon PSR does and amplify their messaging to a broader audience. Anna comes to PSR with 7 years of experience in community organizing in Chicago, IL and Portland, OR. Her organizing work is always centered around community members as she finds great joy in uplifting others and bringing people together to create change. Anna graduated from Lewis and Clark College with a degree in Art History and Political Economy. She finds the visual expression of movements for change to be infinitely fascinating and is excited to apply her knowledge and skills to OPSR’s communication campaigns.