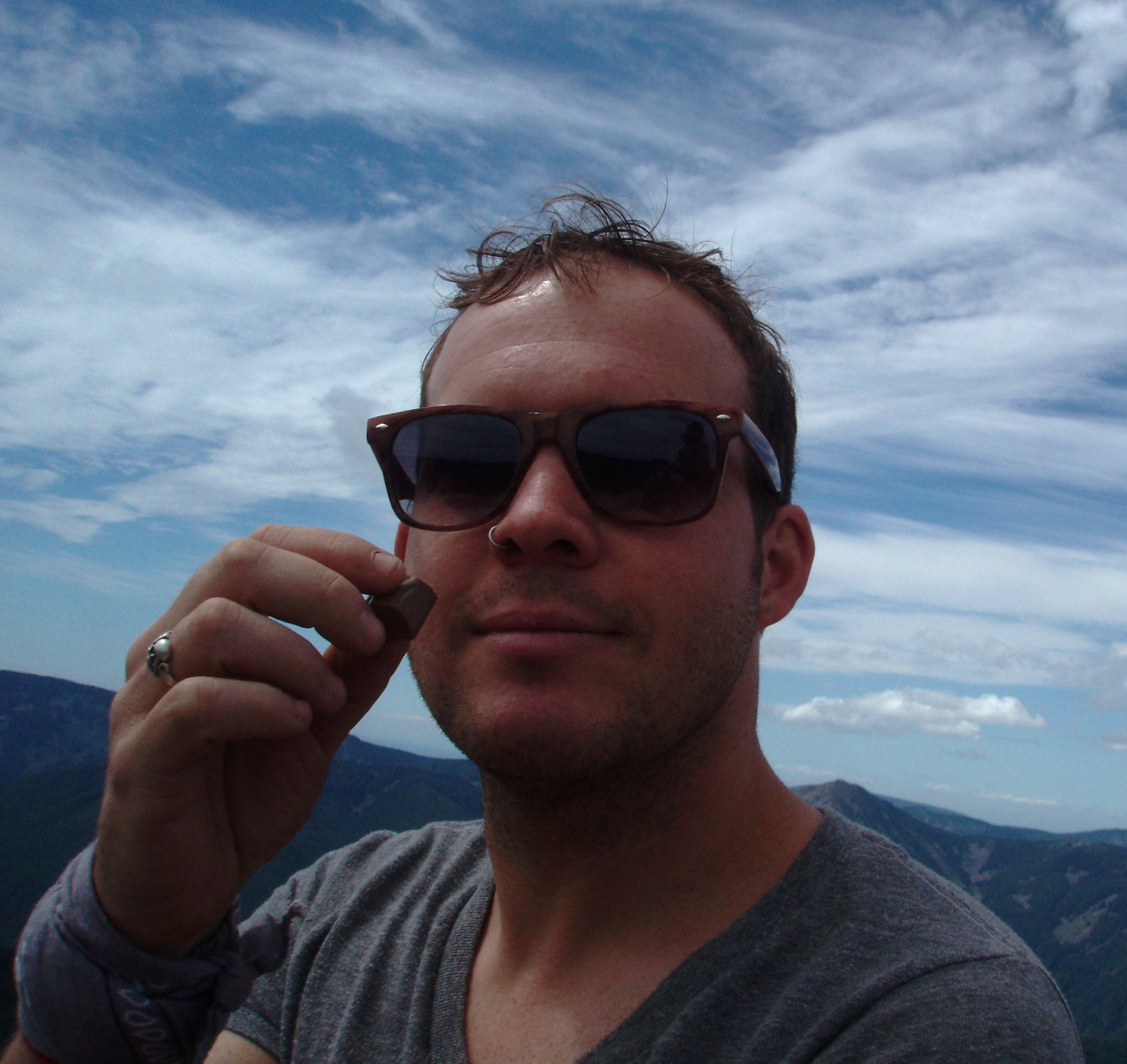 I want to extend my deep gratitude and best wishes on behalf of all of us at Oregon PSR to Sean Tenney, our Associate Director, who will be leaving our organization in mid-August as he moves on to new adventures living in Spain later this summer. Sean has contributed so much to building an effective organization during his twelve-year tenure, from improving our website and communications infrastructure to organizing annual Hiroshima and Nagasaki memorials to providing behind-the-scenes support for all of our programmatic work and more. Sean's sense of humor and passion for justice will be missed!

Sean expresses his most profound appreciation to all of the Oregon PSR staff, volunteers, and members who have made his time with Oregon PSR such a joyful, impactful, and enlightening experience. He says that “having integrated the understanding that all of the interconnected societal issues that I care deeply about, from climate change to nuclear injustice to militarism to gun violence to systemic racism and more, can best be understood and approached as pressing public health issues, my activism is now grounded in a perspective of protecting human health, strengthening and deepening it immensely.”

Many thanks and best wishes to Sean as he moves abroad for new adventures and continued activism in Spain!