A World of MADness? The Merits & Limitations of Nuclear Disarmament 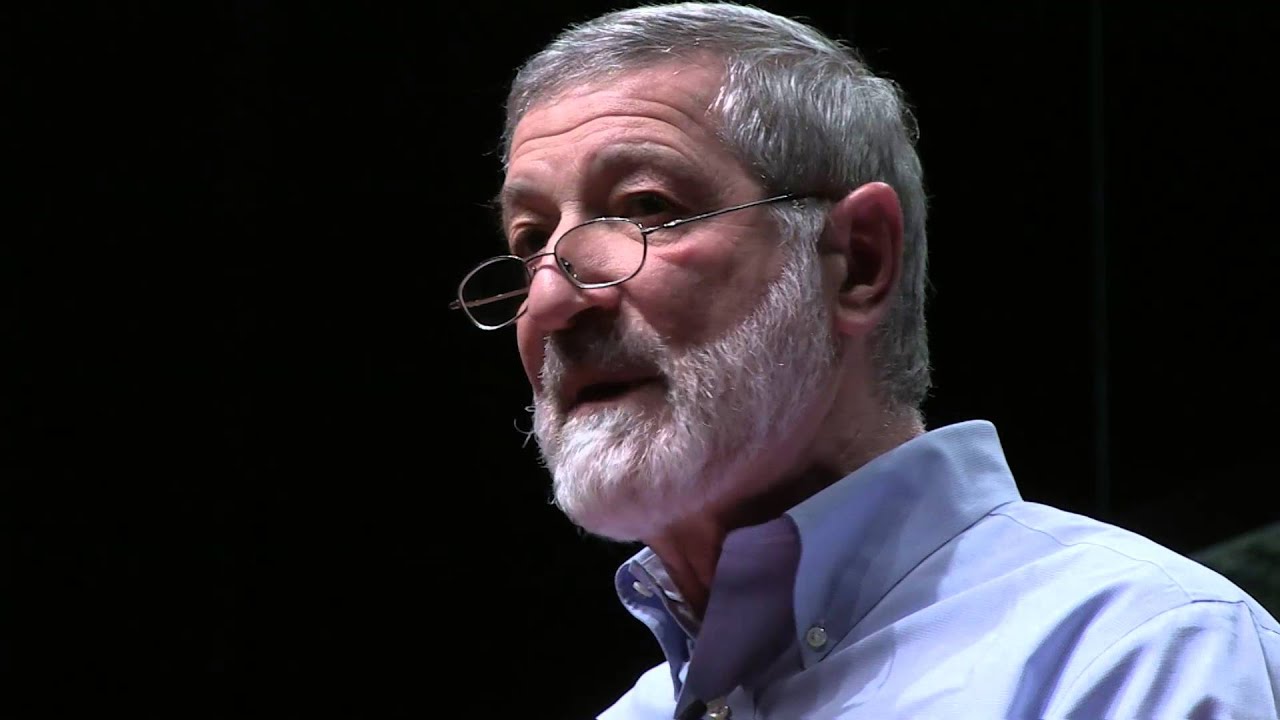 The United States detonated the first nuclear bomb in 1945. In the years since, nine countries in the world have developed nuclear weapons. There has been massive pushback against their existence from activists and international organizations, who point out the massive potential for human suffering inherent to weapons of mass destruction. Supporters of the existence of nuclear weapons claim, however, that they actually have significant (war preventative) benefits. Given the current moment of international turbulence, this debate asks the burning questions regarding global nuclear disarmament: Is it safe, feasible, desirable?

Join us for a debate on these issues between Dr. Ira Helfand (pictured above), Co-President of IPPNW (International Physicians for Prevention of Nuclear War) and Chief of National PSR's (Physicians for Social Responsibility) Security Program and Bharat Karnad.