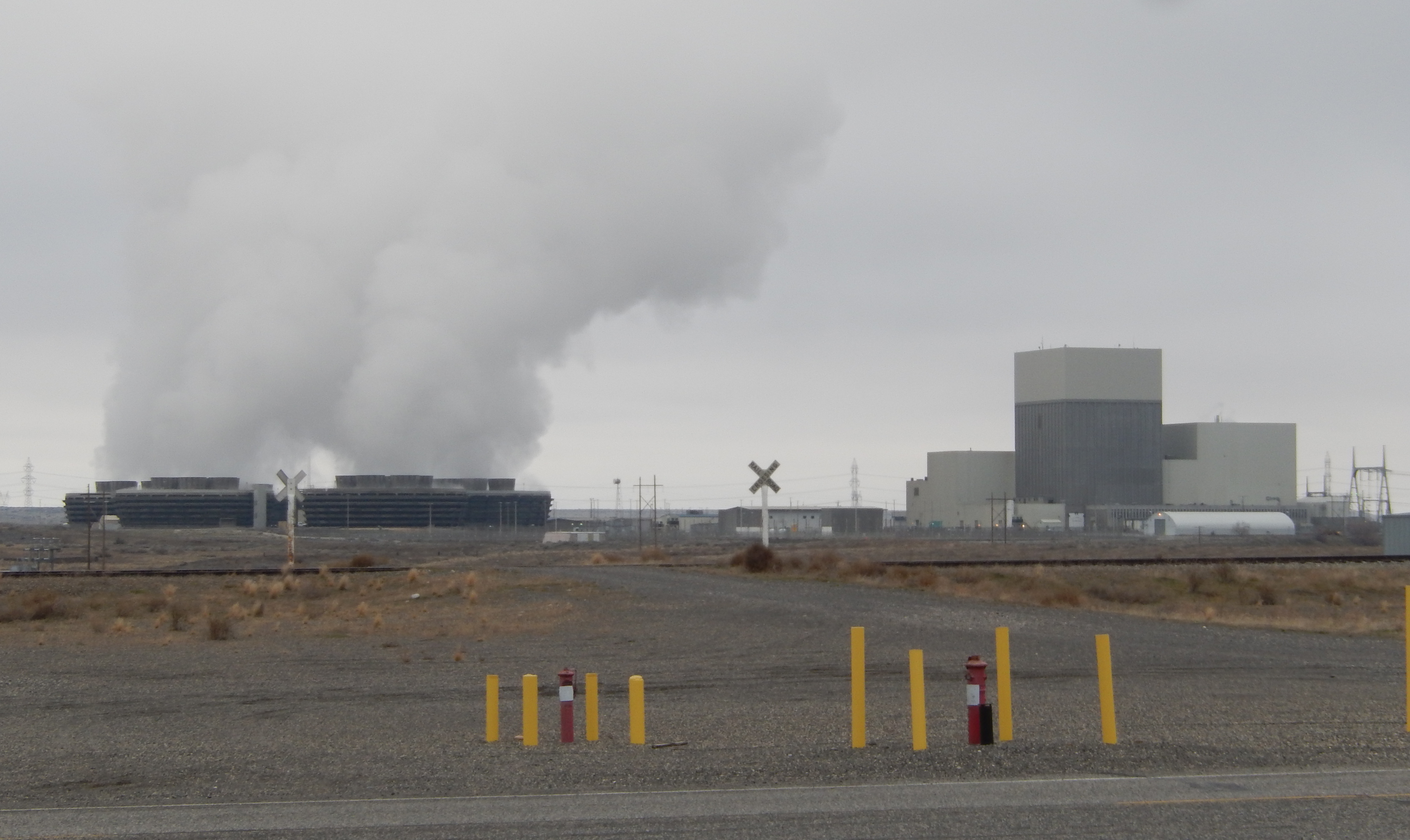 UPDATE: The CGS is now back online after remaining closed for seven days following a scram on May 18th, 2018. See below for the original story. The exact cause of the outage still has not been released by the plant's operator, Energy Northwest.

The Columbia Generating Station, the Pacific Northwest’s only commercial nuclear power plant, experienced an unplanned shutdown early Friday morning, May 18th. The latest outage is the third unplanned shutdown in the past two years (occurring in December 2016 and August 2017), and the plant remains on the Nuclear Regulatory Commission’s heightened scrutiny list. Health professionals are concerned about the safety implications of the 35-year-old reactor, formerly known as Washington Public Power Supply System (WPPSS) plant #2, which was originally designed to operate for only 40 years.

Bonneville Power Administration is covering the power outage at the Columbia Generating Station with Spring runoff hydroelectric power, which shows that there are ways to serve BPA’s customers without the nuclear plant. The soaring price of generating nuclear power and the proven unreliability of this plant shows that flexible, cheap renewable energy resources should replace the Columbia Generating Station as soon as possible.

Click here to read coverage in the Portland Tribune about the unplanned shutdown.