Why Portland Should Get Back Out of the Terrorism Task Force 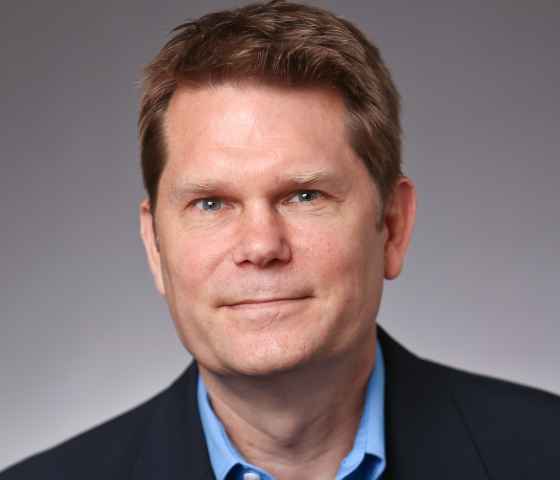 Join us and community partners for a community forum featuring Mike German of the Brennan Center for Justice and a local panel speaking on FBI spying and Portland's local efforts to keep the police from dedicating full-time officers to the Task Force. The presentation will be followed by an audience Q&A. Mr. German formerly worked for the FBI and quit after trying to blow the whistle on "deficiencies in FBI counter-terrorism operations."

The April 17 event is free and open to the public. For information, contact the ACLU  on the event write to [email protected].

Read more about Oregon PSR's work on the Join Terrorism Taskforce on our website.

The organizers of this event are engaged in a campaign to get Portland back out of the Terrorism Task Force. For more information see http://www.portlandcopwatch.org/pjttf.html and watch the video of a November 8 news conference at https://www.youtube.com/watch?v=XCuSMXv27iU.