Gov. Brown Stand Up for Climate: Stop the Pipeline Rally in Salem 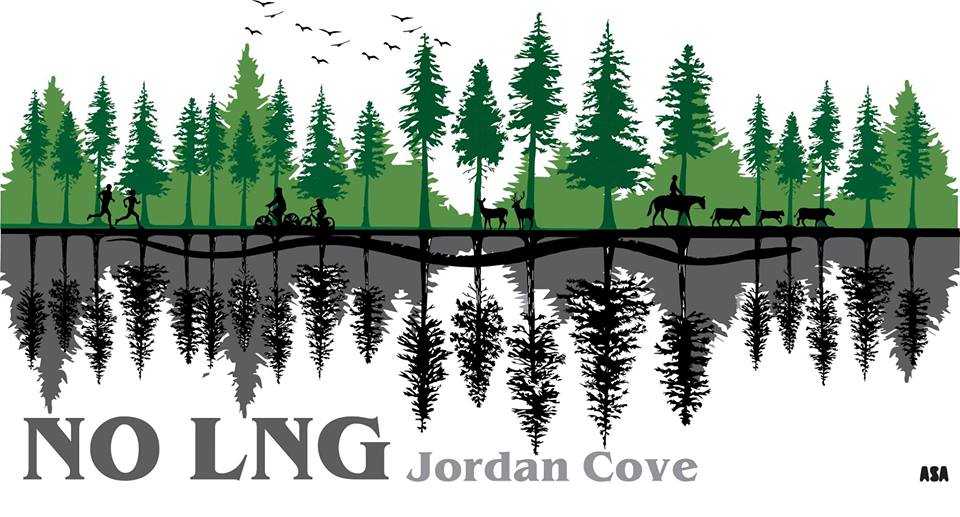 Join the No LNG Exports Coalition for a day action at the Capitol on Thursday, January 11th to ask Governor Brown to stand up for the climate by denying the Pacific Connector fracked gas Pipeline and Jordan Cove LNG Export Terminal!

On this day Oil Change International and the No LNG Exports Coalition (of which Oregon Physicians for Social Responsibility is a member) will be releasing a groundbreaking study on the lifecycle Greenhouse Gas Emissions of the pipeline and export facility.

The Pacific Connector Pipeline is a proposed 229-mile pipeline that would take fracked gas sourced from the Rocky mountains from Malin to Coos Bay, where it would be liquefied and exported from a giant new facility called the Jordan Cove LNG Export terminal. This project would become the largest source of climate pollution in Oregon and would undermine action to meet goals to protect our climate and transition to renewable energy. The Governor and her State Agencies have the authority to deny permits and stop this project. We need Governor Kate Brown to stand up for the climate and stop this project for good.