Join health professionals and public health advocates in states across the Northwest (OR, WA, ID, CA) in opposition to TC Energy’s proposed GTN XPress project! Tell the Federal Energy Regulatory Commission (FERC) to oppose the proposed plans to expand the capacity of the GTN Pipeline. Sign the petition today! 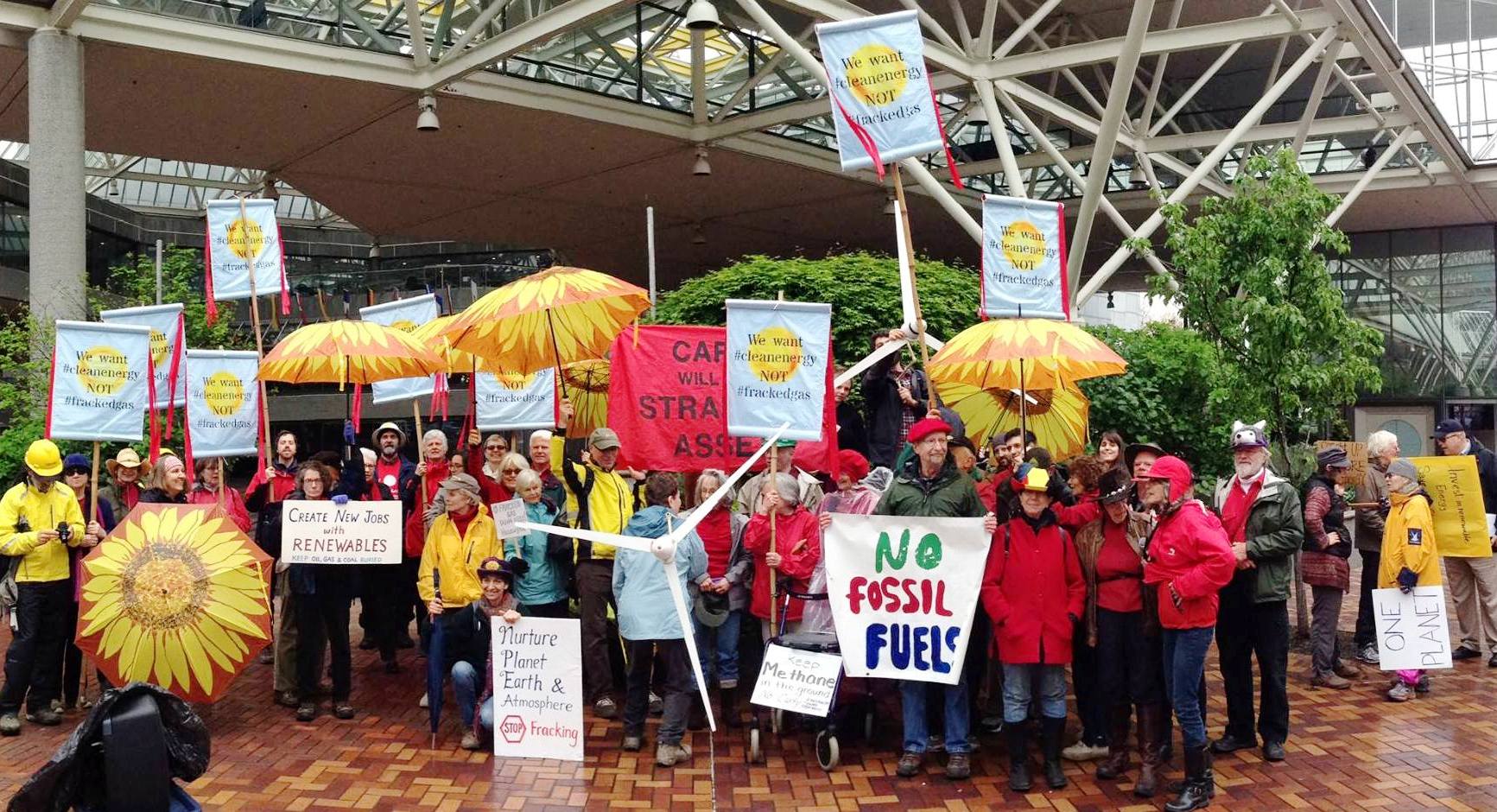 Following successful community opposition to proposed new pipelines in recent years, pipeline expansions have become part of a national strategy to increase fracked gas. FERC has approved 15 similar XPress projects over the past 5 years alone, resulting in a dramatic expansion of fracked gas in the U.S. Join us and tell the FERC to deny the GTN XPress pipeline!

The GTN XPress would increase the amount of fracked gas flowing from British Columbia through Idaho, Washington, and Oregon. This expansion would result in more than 3.47 million metric tons of greenhouse gas emissions per year. If approved, this would be like adding the pollution of 754,000 passenger vehicles a year on the road each year until 2052. 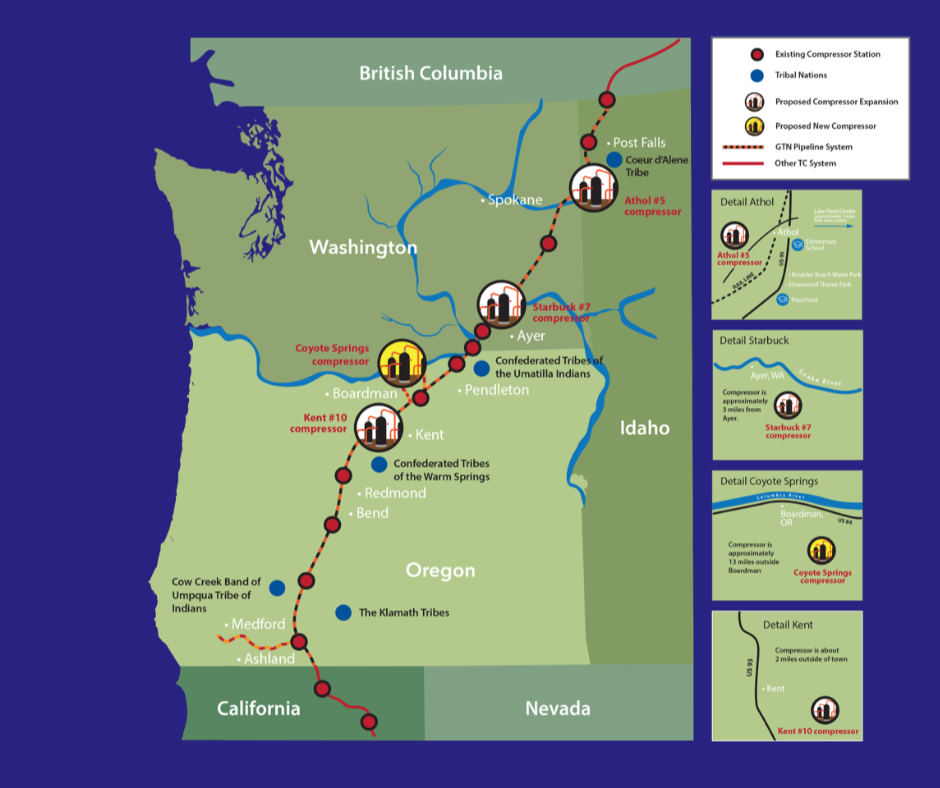 As health professionals and advocates, we understand that methane gas and expansion of fossil fuel infrastructure is bad news for public health and the environment. Communities near pipeline routes and compressor stations experience increased health risks. Pipelines leak. Additionally, communities that live near compressor stations are known to experience symptoms ranging from skin rashes to gastrointestinal, respiratory, neurological, and psychological.

The Federal Energy Regulatory Committee (FERC) is expected to issue a decision on this project as soon as February of 2023. This means input NOW from community members and elected officials is key to stopping GTN XPress!