Call Congress to Say No to War With Iran 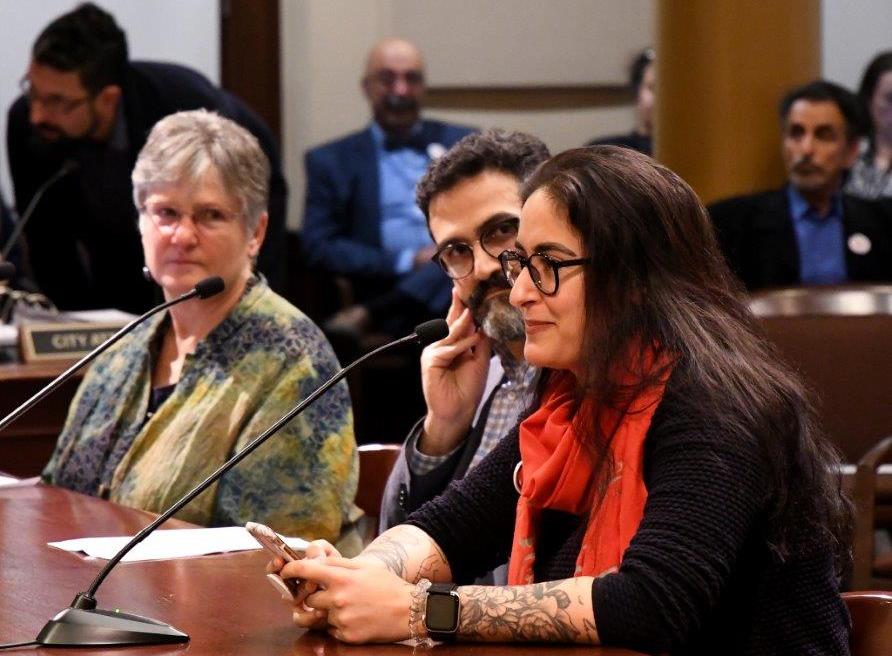 As health professionals and public health advocates, we know that war is never healthy for children or other living things. War between the United States and Iran would be a humanitarian catastrophe, so we must act now to prevent further escalation and save lives.

The Trump administration unilaterally withdrew the US from the Iran Nuclear Deal, which was working as planned to effectively and verifiably prevent Iran from obtaining nuclear weapons. The assassination of Suleimani will likely bolster the arguments of those in Iran who advocate for Iran to work harder and more quickly to obtain them. At this moment, we're not just risking potential regional conflict, we're also risking potential nuclear conflict.

As tensions rise, now is the time to raise our voices to say NO to war and YES to diplomacy.

Call Congress now: Congress must act to prevent another catastrophic war in the Middle East. Oregon Senators Wyden and Merkley have both made statements opposing escalation and insisting on Congressional war powers, as have Congresspeople Blumenauer, Bonamici, and DeFazio. Call and thank them for doing everything they can to prevent war. Unfortunately, Congresspeople Schrader and Walden have been silent. If you live in their districts, call and insist that they speak up for peace, diplomacy, and the Constitution, which gives Congress, not the President, the power to decide to go to war. Even if your congressperson votes for peace, it helps for them to hear from their constituents that we support them as they are hearing from pro-war lobbyists in DC all the time. Congressional switchboard: (202) 224-3131

Update 1/30/20: Two important bills passed the House of Representatives today, largely on party line votes. Oregon Congresspeople Blumenauer, Bonamici, DeFazio and Schrader voted for both while Congressman Walden voted against. Call your congressperson and let them know what you think of their vote.