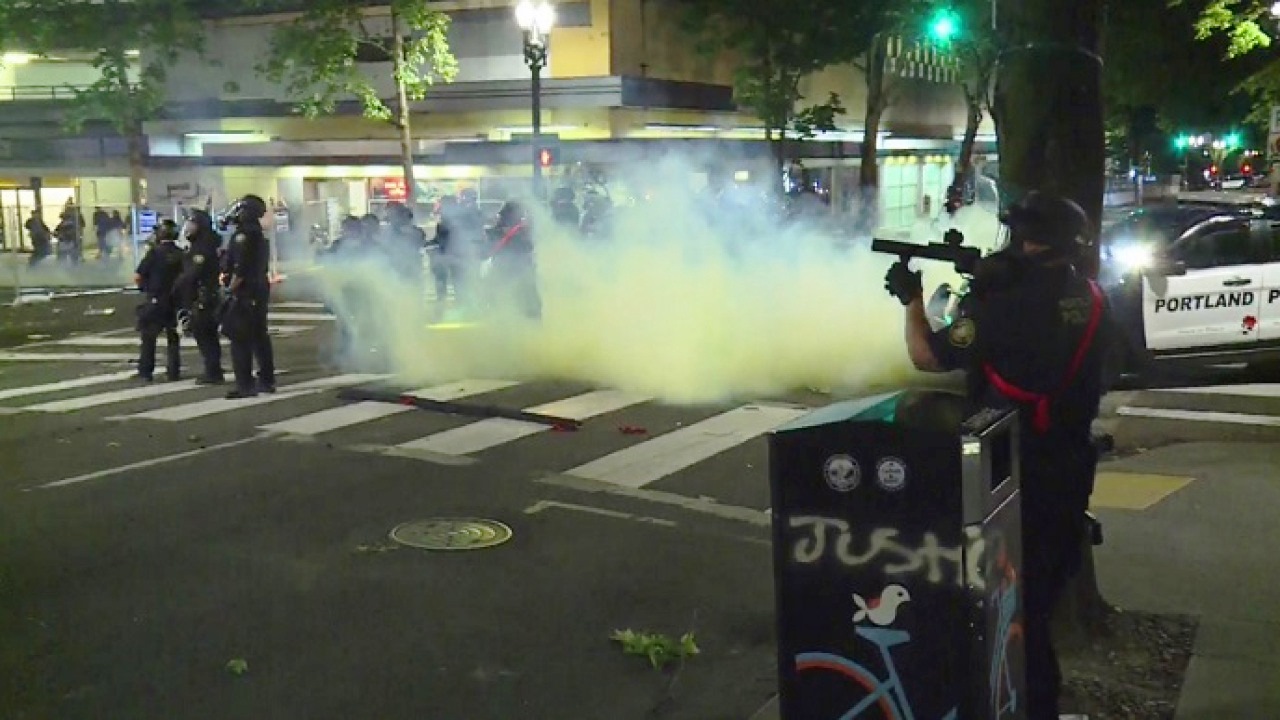 We commend and support Portland City Commissioners Jo Ann Hardesty and Chloe Eudaly for calling for a ban on the use of tear gas on protesters demanding justice for Black Lives. We also applaud and support Commissioner Hardesty for calling for the removal of the Gun Violence Reduction Team (formerly known and still behaving as the Gang Enforcement Team), School Resource Officers, and Transit Police from the Portland Police Bureau's budget.

Initially developed by the military at the end of World War I, the use of tear gas agents in warfare has been banned since 1997. Exposure commonly causes coughing, which we know is a major pathway for transmission of droplets that contain the COVID-19 virus. A calm, peaceful crowd is far more likely to be able to maintain physical distancing and face coverings than a panicked crowd upon which tear gas and impact munitions are deployed.

In the most serious cases, exposure to tear gas can cause more severe respiratory issues and, in rare cases, respiratory failure requiring mechanical ventilation.

Learn more about the health effects of tear gas.

During a time when communities are going to extraordinary lengths to both demand justice for Black Lives and slow the spread of COVID-19, we urge city leaders to immediately ban on the use of tear gas on protesters to protect respiratory health, civil liberties, and hospital ventilator capacity.

Take Action today by calling on the Portland City Council to cut funding for so-called "special units" that have been shown to be ineffective in the long term, target low-income and people of color communities for over-policing, and are part of the school-to-prison pipeline.