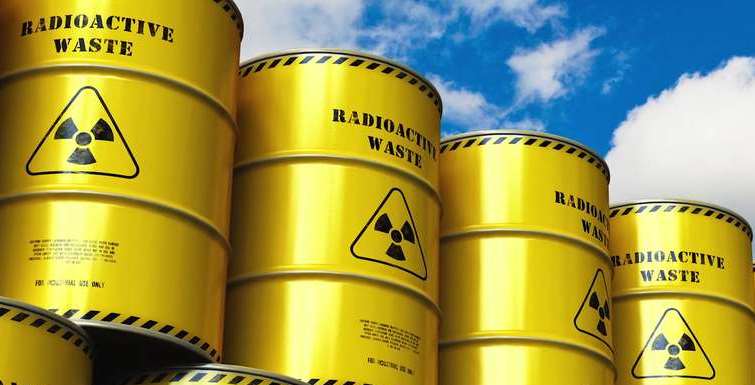 Please sign Oregon PSR's petition to Oregon's federal delegates on NuScale and nuclear power. The petition, directed to Oregon Senators Merkley and Wyden and Representatives Bonamici, Bentz, Blumenauer, DeFazio, and Schrader, urges these leaders to reject federal tax incentives or subsidies for nuclear power, including so-called “advanced” reactor designs, in the interest of preserving investments in proven renewable technologies and making the best use of federal spending.

Full language of the petition below:

Thank you for your hard and important work representing the needs and interests of Oregonians in Washington, D.C. With the new presidential administration pledging to invest in clean energy to address the pressing climate crisis, there are many vital conversations happening about the future of our nation’s energy systems. We the undersigned urge you to reject federal tax incentives or subsidies for nuclear power, including so-called “advanced” reactor designs, in the interest of preserving investments in proven renewable technologies and making the best use of federal spending.

Oregon-based nuclear power design firm NuScale Power was supposed to deliver its first working small modular nuclear reactor by 2015. After a series of delays, NuScale is now forecasting its Idaho pilot project with Utah Municipal Associated Power Systems (UAMPS) to begin generating power in 2029-2030, unless there are further slowdowns to this timeline. Just in the last five years, the estimated construction cost of NuScale’s project has jumped from $3 billion in 2015 to $6.1 billion in 2020, echoing a larger pattern of cost overruns and bankruptcies in the nuclear power sector. The urgency of the climate crisis demands smarter investments in tried-and-true renewable power technologies with battery backup which are reliable, cost-effective, and ready to be built.

March 11th, 2021 marked the 10-year anniversary of the Fukushima nuclear power disaster in Japan, a tragic event that has caused a devastating legacy of radioactive contamination. Throughout the legacy of the nuclear age, communities ranging from Hanford, Three Mile Island, Fukushima, and Chernobyl have been told that nuclear technology is safe and that accidents have posed little threat to public health and safety. In every case as time has passed, the public has learned that radiation exposure and its health impacts were far more severe than reactor operators and governments disclosed. The lesson to be learned is that even if a nuclear reactor design is marketed as “safer” than a conventional reactor, even a small chance of meltdown poses an unacceptable risk of contamination that lasts for thousands of years. Furthermore, the harmful impacts of uranium mining and nuclear waste have fallen disproportionately on Indigenous peoples worldwide. For example, the 1979 Church Rock uranium mill spill on the Navajo Nation was the largest radioactive spill in U.S. history, releasing 94 million gallons of radioactive waste to the Puerco River, which flowed through nearby communities.

The global scientific community has been clear in directing countries to rapidly reduce carbon emissions from major emitting sectors such as power generation and transportation. These reductions need to happen urgently, with the bulk of reductions needing to happen by 2030. Federal dollars invested in NuScale Power have not yielded any carbon emissions reductions and the company’s history of delays shows that new nuclear power cannot be depended upon as part of the rapid reductions in greenhouse gases that we need to see in the United States power grid. Furthermore, there is a significant carbon footprint associated with transporting nuclear fuel and storing nuclear waste, for which the United States still has not found a viable permanent repository.

For all of these reasons, we urge you all to take a firm stance of rejecting federal grants, tax incentives, and subsidies for the nuclear power industry, instead doubling down on supporting renewable power sources like wind, solar, and battery backup that are ready to bring good jobs to Oregon communities at steadily declining prices.

Thank you for your time and consideration,