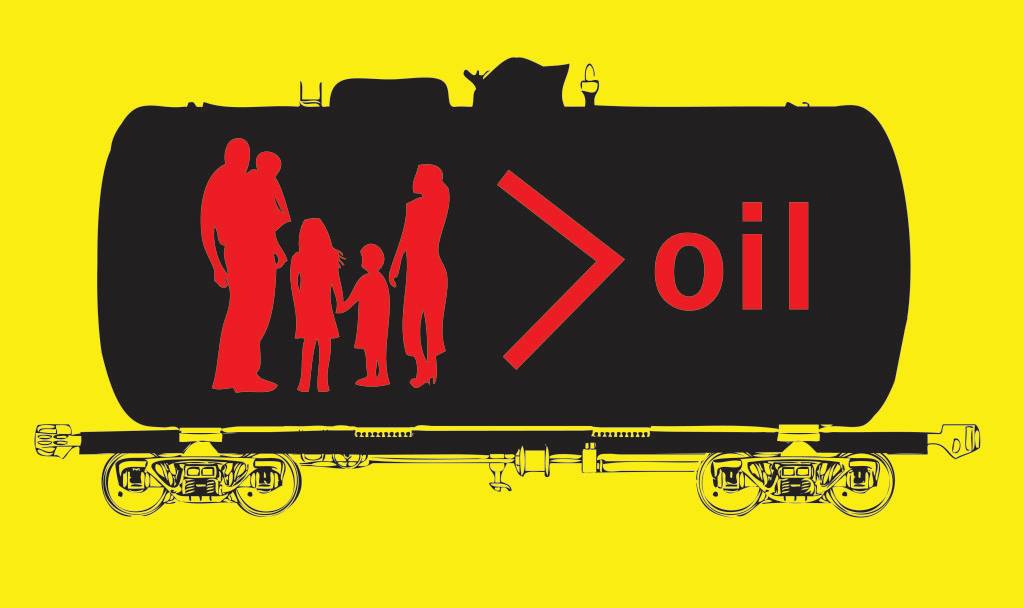 In 2016 we celebrated a huge victory when the City of Portland passed a landmark ordinance prohibiting major new fossil fuel terminals. In the three years since, Oregon courts upheld the City's constitutional right to enact the ordinance despite serious efforts by the oil industry to stop the city.

Let’s come together and share our voices, combining our strengths to let industry know that we don’t want any more expansions of oil terminals.

Please wear RED to demonstrate our unity and strength.