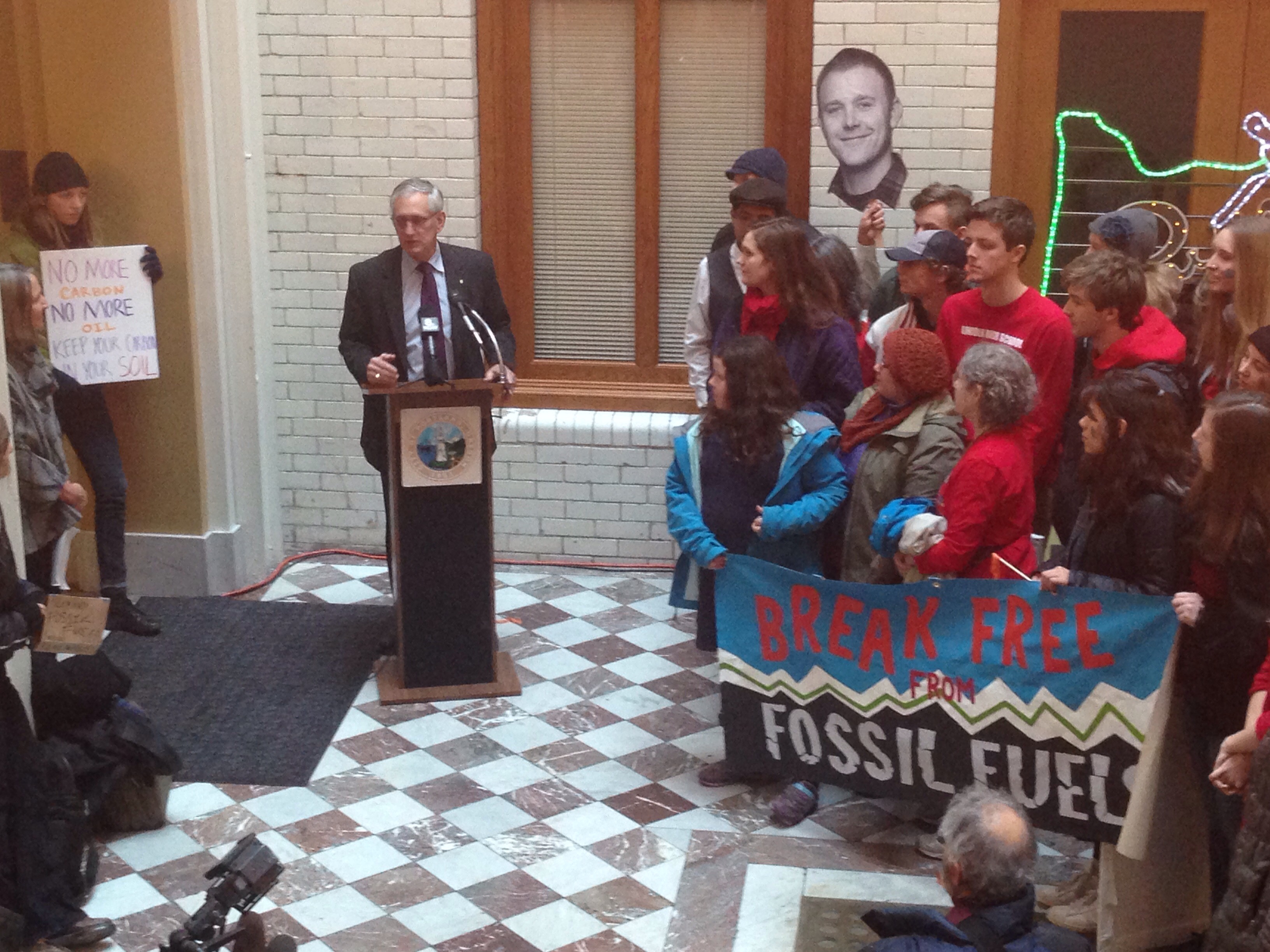 Today, the Oregon Court of Appeals reversed, in large part, a Land Use Board of Appeals (LUBA) decision that invalidated Portland’s landmark Fossil Fuel Terminal Zoning Amendments, passed unanimously in December 2016. The Court ruled that Portland did not violate the Dormant Commerce Clause of the U.S. Constitution. The Court’s decision opens the door for local governments to continue to take meaningful action to combat climate change.

Last August, the Portland City Council unanimously voted to appeal LUBA’s decision, which stuck down the city’s ordinance. A coalition of organizations represented by the Crag Law Center, including Oregon Physicians for Social Responsibility, Center for Sustainable Economy, Columbia Riverkeeper, and Audubon Society of Portland, intervened to support the city’s defense of the fossil fuel ordinance.

The Court of Appeals also reversed LUBA’s ruling that the ordinance violated Statewide Planning Goal 12, which governs transportation planning. The Court concluded that the ordinance does not impact transportation facilities or the flow of goods and services in the local and regional economy. The Court sustained LUBA’s ruling that Portland violated Goal 2 of Oregon’s statewide planning goals. The City of Portland can cure this defect through additional procedure and reinstate the Fossil Fuel Terminal Zoning Amendments.

“As we feel the effects of climate change, from forest fires to ice storms, the City of Portland and its grassroots climate activists are leading the way on solutions,” said Mia Reback, lead organizer for 350PDX. “Today’s decision allows Portland to continue its internationally recognized work to stop fossil fuels, reduce greenhouse gases, and ensure a justice based transition to 100% renewable energy.”

“The Court’s decision confirms the City’s ability to stand up for the health, safety, and environment of its residents by restricting dangerous developments such as new oil train terminals,” said Dan Serres, Conservation Director of Columbia Riverkeeper.

“Today’s decision to uphold the landmark policy to restrict Fossil Fuel development is a huge win for the City, its residents and anyone concerned about ensuring that local jurisdictions are able to maintain the ability to protect their communities and fight climate change,” said Bob Sallinger, Conservation Director for Portland Audubon. “It is disappointing that the Portland Business Alliance would join Big Oil in trying to reverse critically important efforts to protect our local environment.”

“This is an important signal to other local governments that they can protect their residents from the many dangers of the fossil fuel industry,” said Nicholas Caleb, the Staff Attorney at the Center for Sustainable Economy. “Many other municipal governments were waiting on this decision to follow Portland’s lead and continue to fight together for a healthy climate system and truly sustainable economy.”