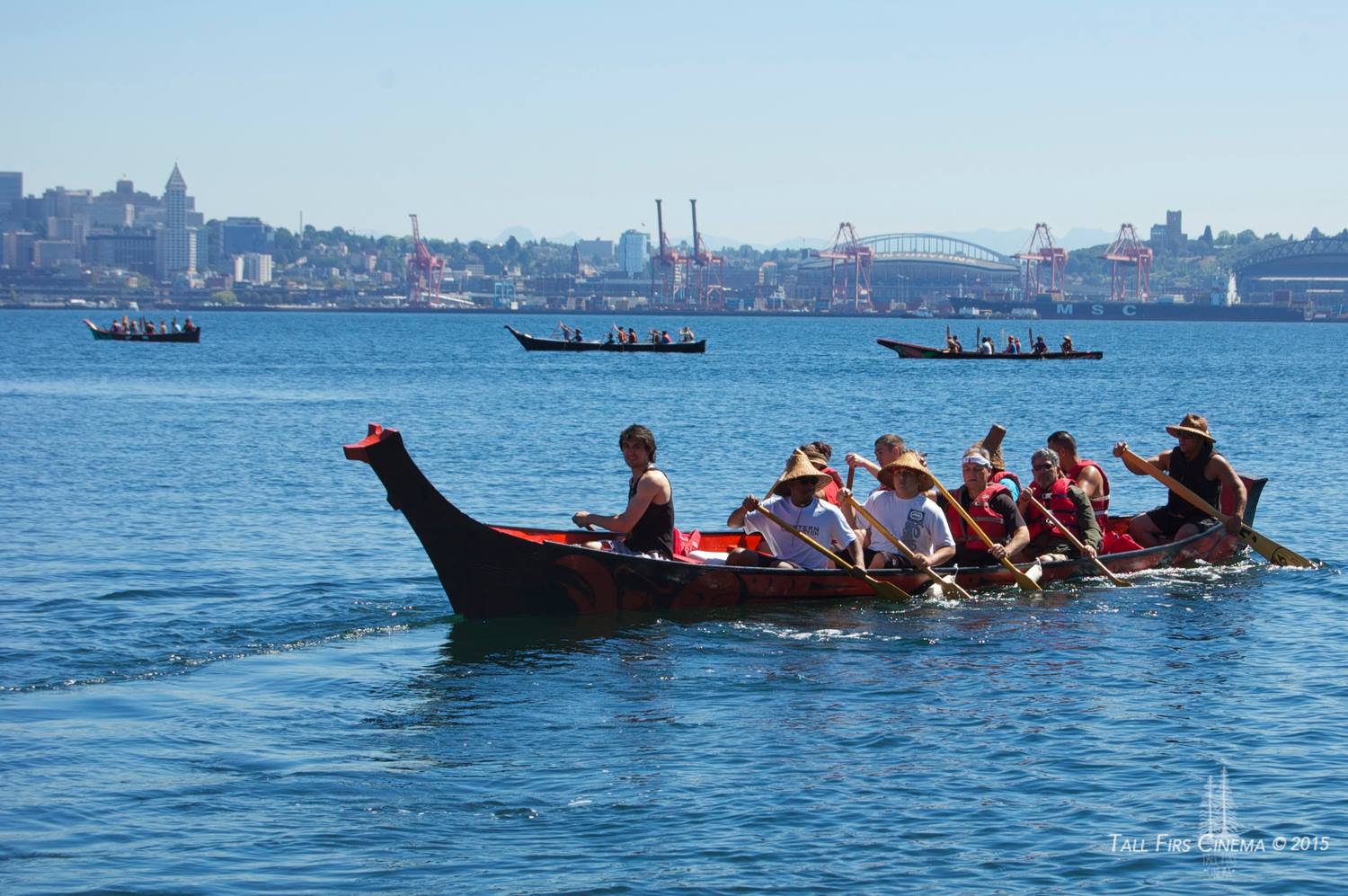 All are welcome to a special movie screening benefiting the Chinook Indian Nation legal fund!

Promised Land centers on two indigenous tribes of the Pacific Northwest: the Duwamish and the Chinook Indian Nation, as they both fight for the restoration of treaty rights still legally denied to them by the US government. The film is an exploration of the inseparability of identity and place, the ways society and government look at tribal sovereignty, and a deep look at whose land we inhabit.

100% of ticket sales will be donated to Chinook Indian Nation's legal fund and there will be opportunities to make donations at the event as well.

There will be a post film discussion and Q & A with Chinook Indian Nation tribal members.

You can check out the trailer to the film here:  http://www.promisedlanddoc.com/about/