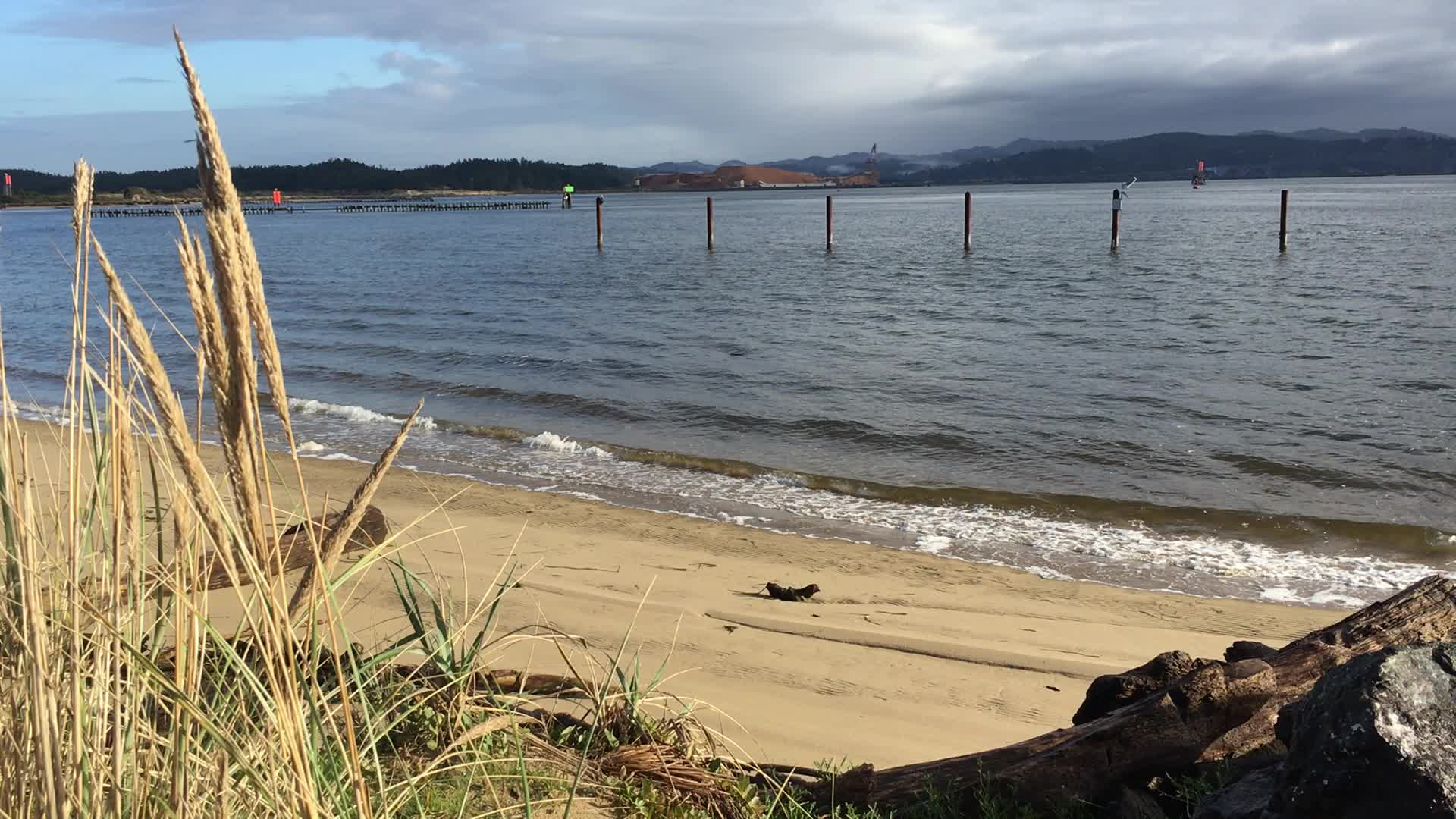 Take action today to protect the Southern Oregon coast from the Jordan Cove LNG export terminal. This huge fracked gas liquefaction and shipping terminal would dramatically alter and permanently harm people and wildlife throughout the Coos Bay area. Thankfully, Oregon has a state agency that can stop this project through the Coastal Zone Management Program, which requires Jordan Cove LNG to prove that its project is aligned with local and state laws meant to protect Oregon's Coastal Zone.

Submit a comment to the Oregon Department of Land Conservation and Development asking them to deny the Coastal Zone Management Act certification for Jordan Cove LNG.

According to many climate scientists, we have less than twelve years to meaningfully reduce the world's human-made greenhouse gas emissions in order to avert the most catastrophic climate change scenarios. If allowed to proceed, Jordan Cove LNG would become Oregon's largest single source of greenhouse gas emissions, emitting more than 15 times the carbon dioxide equivalent of our state's shuttering coal power plant. The export terminal proposed for Coos Bay under the Jordan Cove project would also require extensive dredging of the bay, which would irreparably harm crab, fish, and all those who depend on those resources for their way of life.