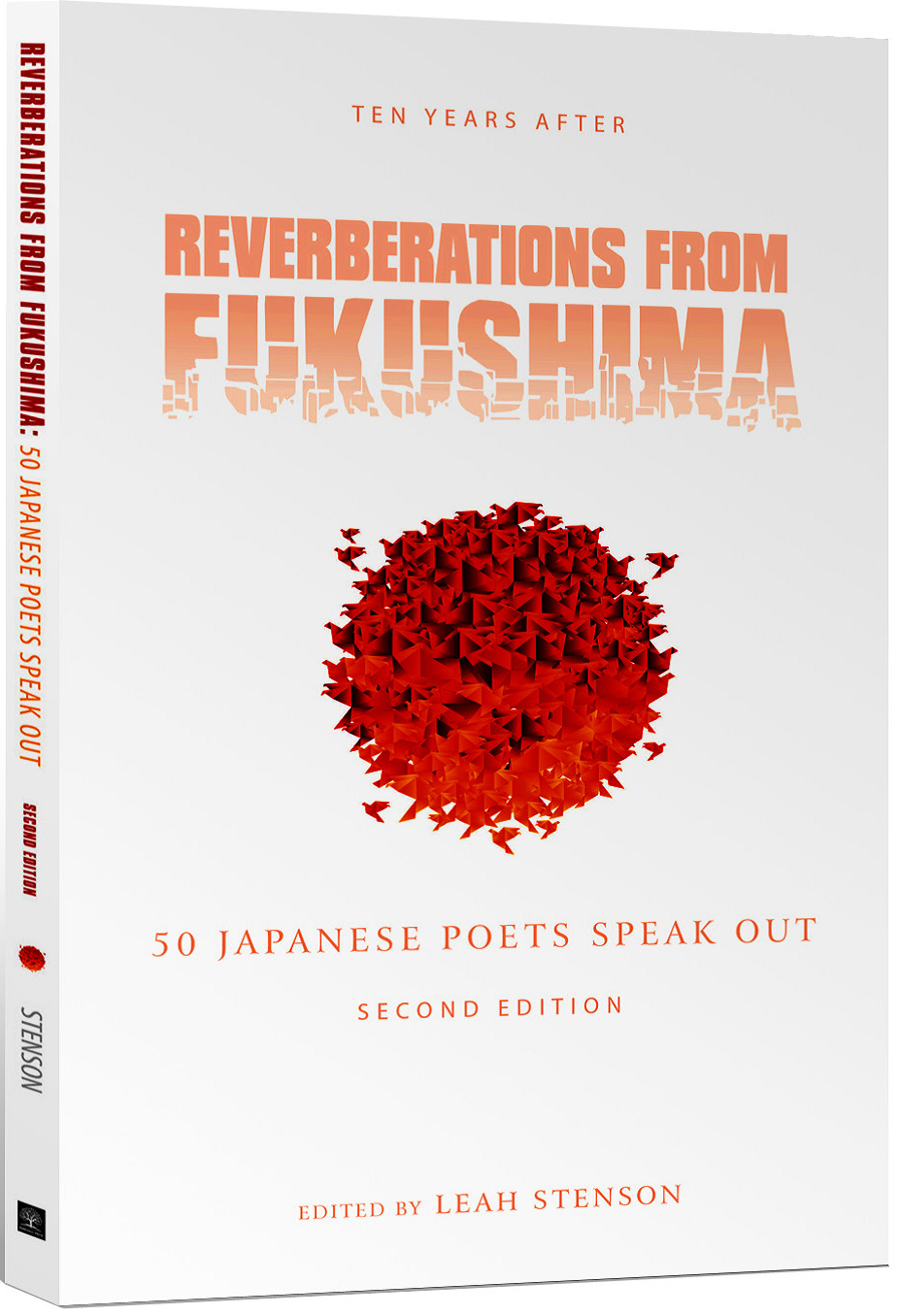 This anthology, edited by Leah Stenson, conveys the enormity of Fukushima, the first nuclear disaster of the 21st Century on both the environmental and human scale. The second edition features all new prefatory material, including contributions by Nobel Peace Prize nominee Dr. Helen Caldicott, Fairewinds Energy Education founder Maggie Gundersen, and professor emerita Dr. Norma Field. The essays examine the status of Fukushima ten years after the disaster through the lens of social, political, and environmental concerns.

Poems by 50 Japanese poets portray the disaster from a personal perspective, including prophetic visions of a nuclear future, the plight of nuclear refugees, the relationship of exploiters and the exploited in Japan’s nuclear power industry, and the deception by which nuclear power was sold to an anti-nuclear Japan. Truly an eye-opening read.

“The poems and essays featured in the book help us fathom the unfathomable and understand the injustice inherent in nuclear power from a deeply human perspective.” –Kelly Campbell, Executive Director, Oregon Physicians for Social Responsibility

For more information, or to purchase a copy directly from the author (signed upon request), contact [email protected].