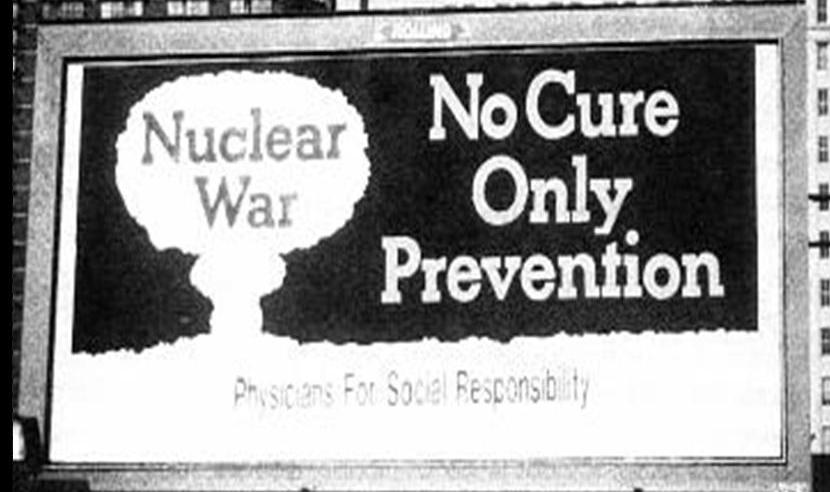 As Oregonians, we support the United Nation's Treaty on the Prohibition of Nuclear Weapons. We also support federal legislation to renounce the option of using nuclear weapons first, take nuclear weapons off hair-trigger alert, end the President's sole, unchecked authority to launch a nuclear attack, and cancel plans to replace the entire US arsenal with next-generation nuclear weapons. We encourage you to support SJM 5, sponsored by Senator Michael Dembrow and Representatives Tawna Sanchez and Alissa Keny-Guyer to urge Congress to lead a global effort to reduce the threat of nuclear war.