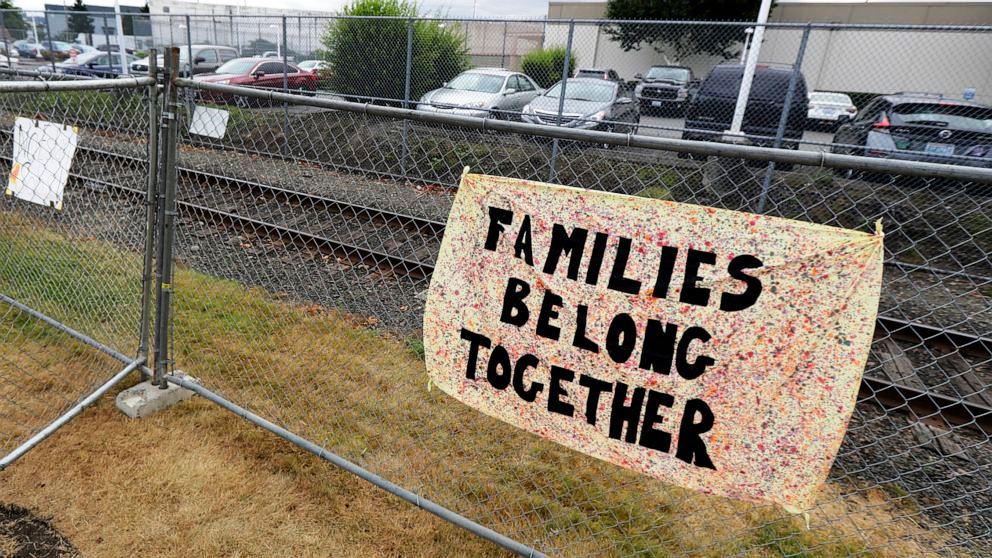 Take action by signing on to this community letter to ICE requesting the release of Esmeralda Romero Lopez, who was taken into detention by ICE last week. We want as many to sign on as possible and as quickly as possible.

Esmeralda was subject to, and is a survivor of, human trafficking and severe abuse. During that period, she committed some minor survivor crimes for which she served her punishment. For many years now she has been an exemplary member of the community, and she is working with an immigration lawyer to get her immigration status normalized. Despite Esmeralda having done everything she has been asked to do by ICE and by the courts, she was abruptly taken into custody at an ICE check-in. She is at the Northwest Detention Center in Tacoma and is facing deportation if we do not act fast.

There are legal wheels turning, but community support to let ICE know we are watching the case and demanding justice is critical at this moment.

Take Action: Sign on to this letter to ICE, and share this community letter as widely as possible with your friends, colleagues, groups, faith communities, etc. We hope to submit the letter to ICE by Thursday, June 25th with as many sign-ons as possible.