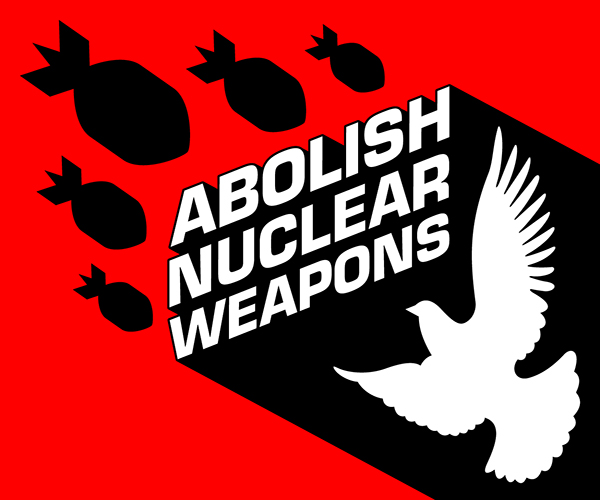 The 15,000+ nuclear weapons in the world today pose an unacceptable threat to humanity. Even without a nuclear war, the development, testing, and possession of nuclear weapons cause unacceptable humanitarian and environmental harm. Recognizing this, 122 nations voted in July of 2017 at the United Nations to adopt the Treaty on the Prohibition of Nuclear Weapons. The United States boycotted the treaty negotiations and plans to spend $1.2 trillion over the next decade on a vast nuclear weapons buildup which will further fuel a renewed global nuclear arms race.

We need a fundamentally different nuclear weapons policy. Join us in calling upon Oregon's elected representatives in the Senate and House of Representatives to: