The Boys Who Said NO!: Draft Resistance and the Vietnam War 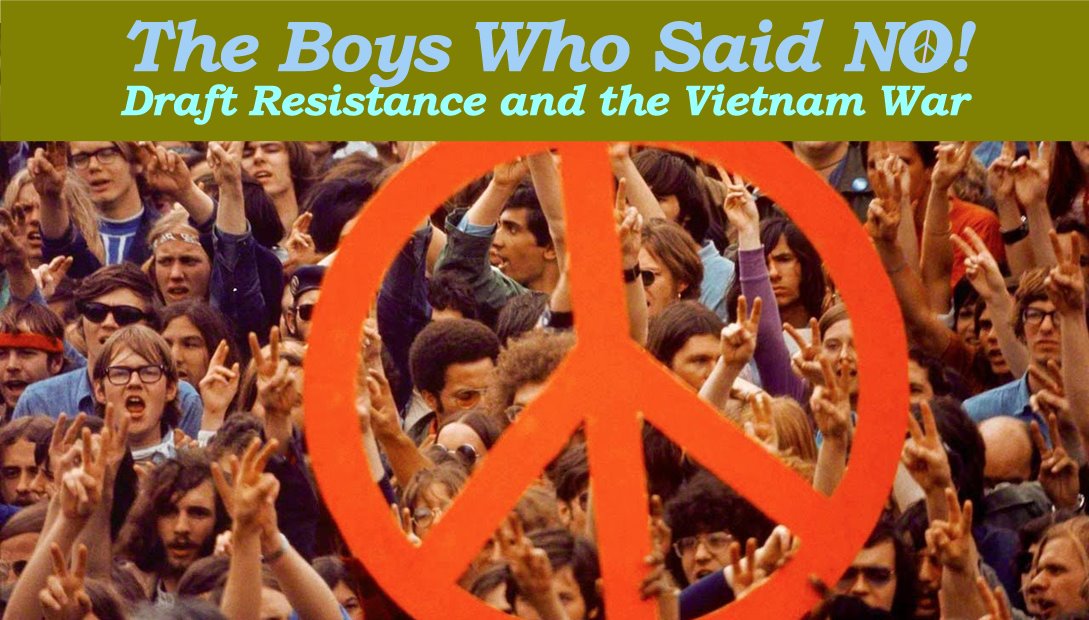 While the war in Vietnam raged on, one of the largest and most successful nonviolent resistance movements in American history was growing at home. Hundreds of thousands of young men opposed to the war said NO to being drafted into the military, risking up to five years in prison. Their actions helped end the draft and an unjust war.

Join us for the only Portland showing of the fine cut of The Boys Who Said NO!, a documentary about draft resisters in the Vietnam War who rose up in protest against a government in the wrong despite the risk of prison and disgrace.

The Boys Who Said NO! is the little-known story of a group of courageous citizens who refused military service to bring attention to their cause and let others know they, too, could resist. Eventually, millions of Americans protested in the streets and the war was ended. For the first time in American history, a citizen uprising forced the government to end a war.

Please join for this preview of this work-in-progress. Admission is free, but donations to finish the film are gratefully accepted.