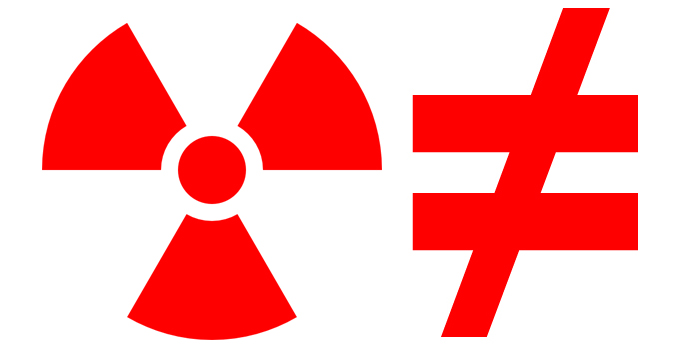 We hope that you will plan to join us on Tuesday, August 6th, 6:00 - 7:00 PM at the Japanese American Historical Plaza (NW Naito Parkway and Couch Street on the Portland waterfront) for the annual Portland-area Hiroshima and Nagasaki memorial event. This year's event, The Unequal Impacts of Nuclear Weapons, will explore the disproportionate impacts that nuclear weapons have on women, children, indigenous communities, and communities of color.

Michiko Kornhauser, a hibakusha (atomic bomb survivor), will discuss her first-hand experiences as a young girl living near Hiroshima during and subsequent to the August 6th, 1945 bombing. Patricia Hoover, a Hanford Downwinder, will speak on the lasting health impacts of radioactive contamination that resulted from decades of nuclear weapons production at the Hanford Nuclear Reservation on the Columbia River near Richland, Washington. Our event emcee will be Kurt Ikeda, Education Manager at the Oregon Nikkei Endowment. Andrea Cano, Clinical and Palliative Care Chaplain with Providence Health & Services, will provide our opening event invocation. We will also be joined by Native American poet and storyteller Ed Edmo, who will offer an opening land acknowledgement statement, and the Ikoi-no-kai House Band will give a performance. Special thanks to Andrew Tolman, who will be providing American Sign Language interpretation for this event.

The event will also build upon our recent success putting Oregon on record in support of the UN Nuclear Weapons Ban Treaty and urging Congress to lead a global effort to reduce the threat of nuclear war. Introduced at the request of Oregon PSR, Senate Joint Memorial 5 calls out the injustice and harm that nuclear weapons have caused through the bombings of Hiroshima and Nagasaki, uranium mining on indigenous lands, weapons testing in the Pacific Islands, and contamination of our own region from the Hanford Nuclear Reservation. The passage of this historic legislation, which was supported by 31 organizations around the state, makes Oregon the second state in the nation to join this growing movement of local governments to support the Ban Treaty.

This event is free and open to the public, and donations are gratefully accepted. Please mark your calendars and plan to join us on Tuesday, August 6th in remembering the victims of the atomic bombings of Hiroshima and Nagasaki, learning more about the unequal impacts of nuclear weapons, and taking action for a nuclear-free future.

We look forward to seeing you on August 6th!

Special thanks to our media sponsor, KBOO Community Radio. Tune in to KBOO (90.7 FM in Portland, or online) on Monday (8/5) at 8:00 AM, to hear Sean Tenney, Oregon PSR's Associate Director, discuss this event, its theme of the unequal impacts of nuclear weapons, and Oregon PSR's nuclear disarmament work.

Download the event flyer and help us spread the word!