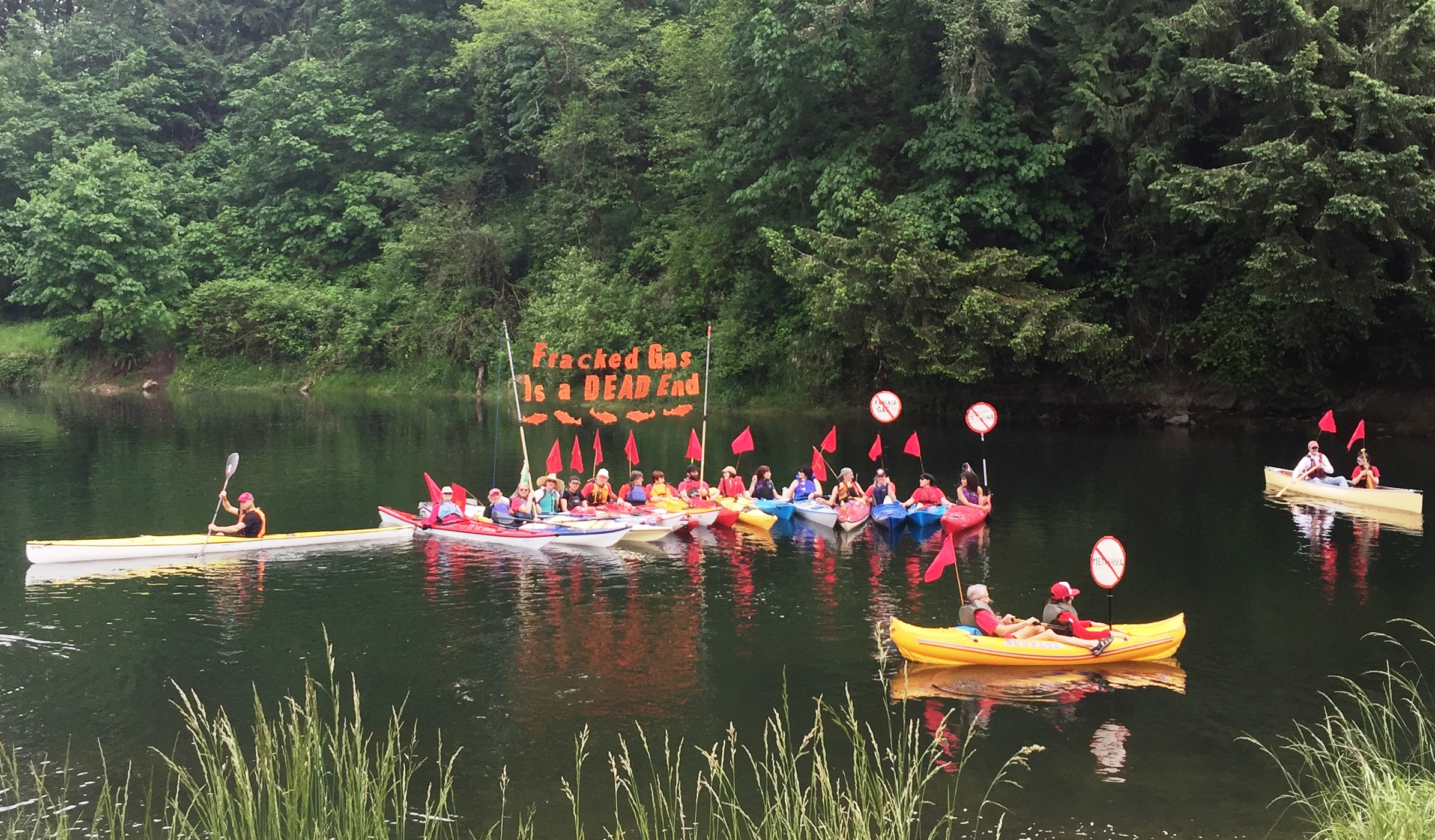 Help us protect the world's climate and the health of our communities by speaking out against a proposal to build a massive fracked-gas export facility in Oregon.

The Federal Energy Regulatory Commission (FERC) denied this project in 2016 because of impacts to landowners and a lack of need for the project. But the company reapplied, and now the request has come to life again after Trump declared it to be one of his top three energy projects.

Please submit comments TODAY to let FERC know why you oppose this dangerous project. If approved:

Take action TODAY! Please sign our petition today to add your voice to this urgent request to FERC. We must have your signature in hand by Monday (July 1st) at the latest.

Thank you for your support!