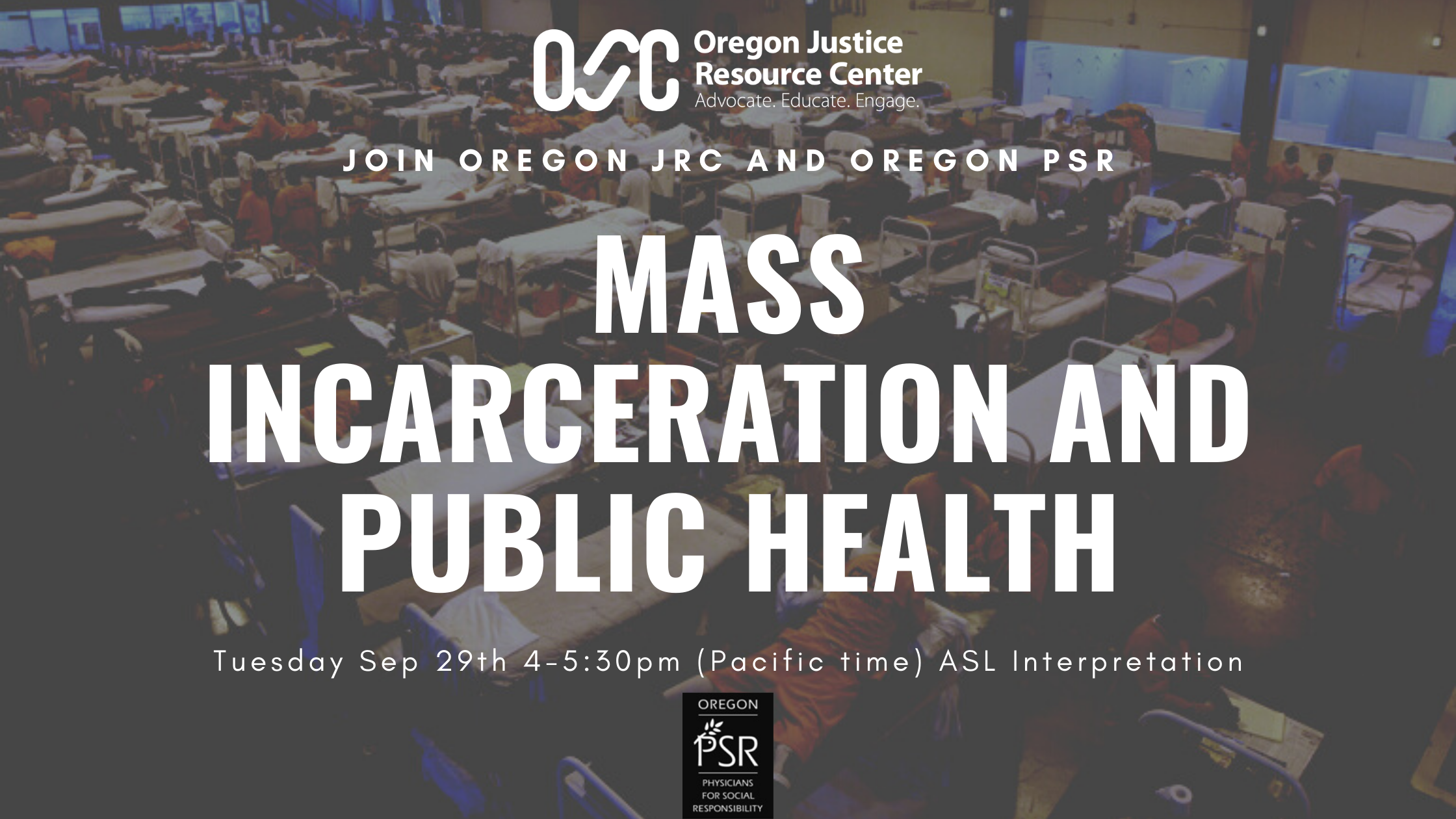 View video of this webinar.