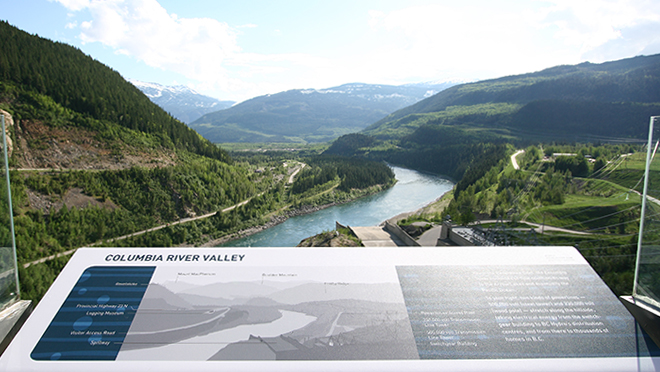 "The short-term and long-term danger to Bonneville Power Administration (BPA) begins and ends with the fact that its rates are higher than the market rate for electricity and are likely to remain there if it continues on its current path," writes economist Robert McCullough in his latest report detailing hurdles faced by the Northwest's federal power marketing administration. The challenges faced are not insurmountable, particularly if BPA closely scrutinizes its contracts with the Columbia Generating Station, the Northwest's only nuclear power plant.

"BPA is at a pivotal moment, facing enormous challenges in three critical areas: controlling its rapidly increasing costs, operating the region’s hydroelectric system to its best advantage, and marketing the energy it has to sell in ways that will continue to attract customers," McCullough continued. "All three of these challenges will require re-examining the 'business as usual' model BPA has adopted in recent years."

McCullough recommends the following to Bonneville and to the region’s utilities that are its customers:

1) Submit the Columbia Generating Station (CGS) nuclear power plant to a market test and, if it fails, close the CGS as rapidly as possible thereafter;

2) Re-engineer the Coordination Agreement and the Canadian Treaty to make it easier for the Columbia River’s hydroelectric dams (see photo above) to meet the growing need to back up the variable resources of wind and solar energy; and,

3) Amend the 2008 power contracts to allow for additional loads, revenues, and jobs for the Pacific Northwest.

McCullough's report responded to a BPA strategic plan presentation to utility representatives in November of 2017. Though financial ratings agency Fitch recently gave Bonneville a AA rating, it placed them on a negative watch due to low reserve levels and high leverage. Fitch also noted that BPA faces a financial cliff in 2028 when its power rates may not be attractive enough for its long-term customers to renew 20-year contracts. By following the economic advice outlined by McCullough, the Administration stands much to gain.

Click here to read the full report from McCullough Research.