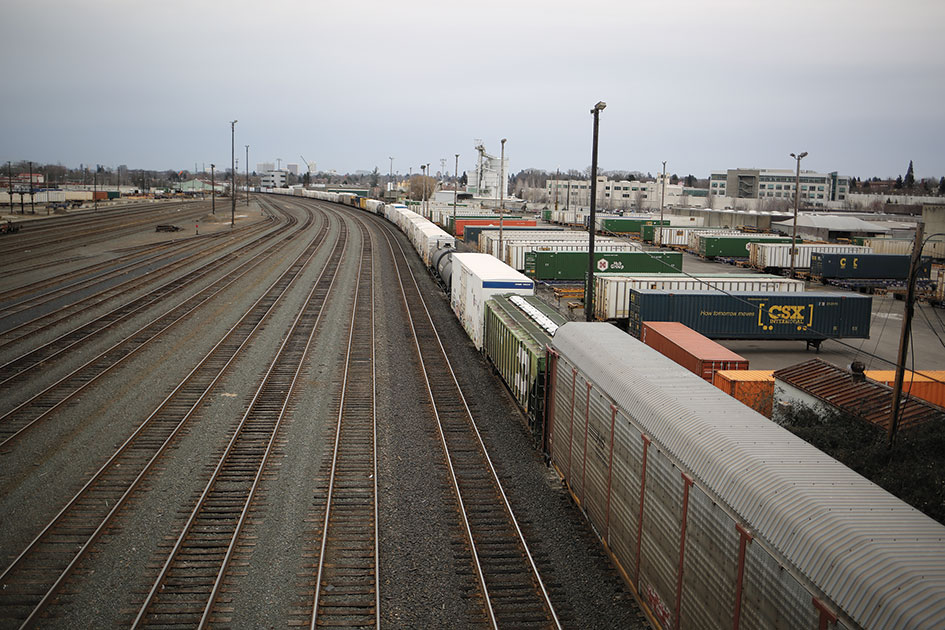 Oregon PSR has joined 20 other health and environmental groups to petition the Oregon Department of Environmental Quality (DEQ) to raise its standards on indirect sources of diesel pollution. An indirect source is defined as a site with lots of small diesel polluters that add up to make a large aggregate source of pollution, which has a big impact on human health (think construction sites, trucking distribution centers, and rail yards, for example.)

Take Action: Contact Gov. Brown before Wednesday, March 18th when the Environmental Quality Commission is scheduled to vote on this important issue.

Below is a suggested script for your calls, though of course modify this as you consider appropriate:

You:  Hello, my name is _______. I am calling today to urge Kate Brown to show her support for the Indirect Source Rule Petition currently being considered by the Environmental Quality Commission.

Gov. Brown’s Office: The governor is busy right now, but I can take a message.

You: OK, great. These rule changes are important because they can help save hundreds of Oregonians’ lives every year by addressing diesel pollution, a major contributor to cancer in the state. 90% of Oregonians are at an increased risk of cancer because of diesel. These rules have been created by the community to address the problem and industry is putting a lot of pressure on EQC to stop the progress.

According to the Oregon Environmental Council:

Diesel pollution also contains a high level of Black Carbon, which has a profoundly negative impact on our climate. As Gov. Brown is a leader on climate solutions and cares about the health and safety of Oregonians, I encourage her to show her support for the Indirect Source Rule Petition before a final ruling is decided on March 18th.