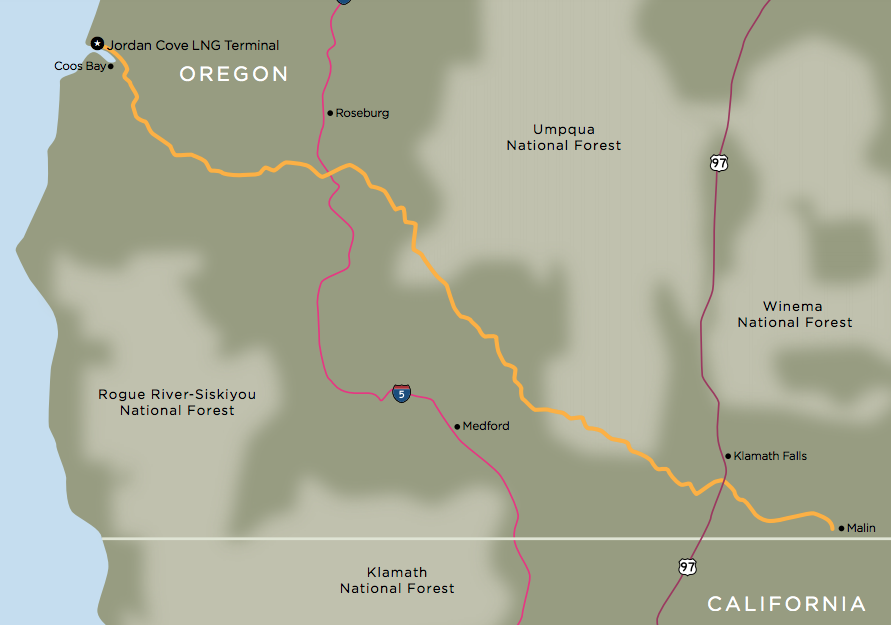 A new report released in January indicates that the Jordan Cove Liquefied Natural Gas (LNG) export terminal and Pacific Connector Pipeline proposed by Veresen, Inc. would emit between 36.8 and 52 million metric tons of carbon dioxide equivalent per year. This is more than 15 times the 2016 emissions of the Oregon's Boardman coal plant, scheduled to close in 2020. The report looks carefully at fugitive methane leakage from fracked gas infrastructure for the project, which would stretch over 230 miles from Malin to Coos Bay (see above).

Oil Change International, the authors of the report, say that "In order to address the global climate crisis, emissions from all sources of fossil fuel must be reduced to zero by mid-century. Building and operating this project will undermine that goal. This paper provides the clear climate rationale against the project going ahead."

“Whether it's snowless winters, more extreme wildfire seasons, or invasive pine beetles, rural communities are already seeing the first impacts of climate change,” says Deb Evans, a Klamath County landowner facing property loss through eminent domain if the proposed pipeline is approved. “Industries that once thrived in rural Oregon are facing severe setbacks as the climate changes. This project would exacerbate climate change adding to an overwhelmingly devastating and costly impact to livelihoods while also threatening private property rights. We can’t have that in Oregon, or anywhere else today if we want a sustainable economy and healthy climate for future generations.”

On January 11th, communities from across Oregon swarmed to the State Capitol in Salem to tell lawmakers including Governor Kate Brown to listen carefully to the new findings and act fast to meet statewide climate goals by resisting the Jordan Cove LNG terminal and Pacific Connector Pipeline. See below for photos of attendees from the day, including a speaker from the Klamath Tribes Youth Council. 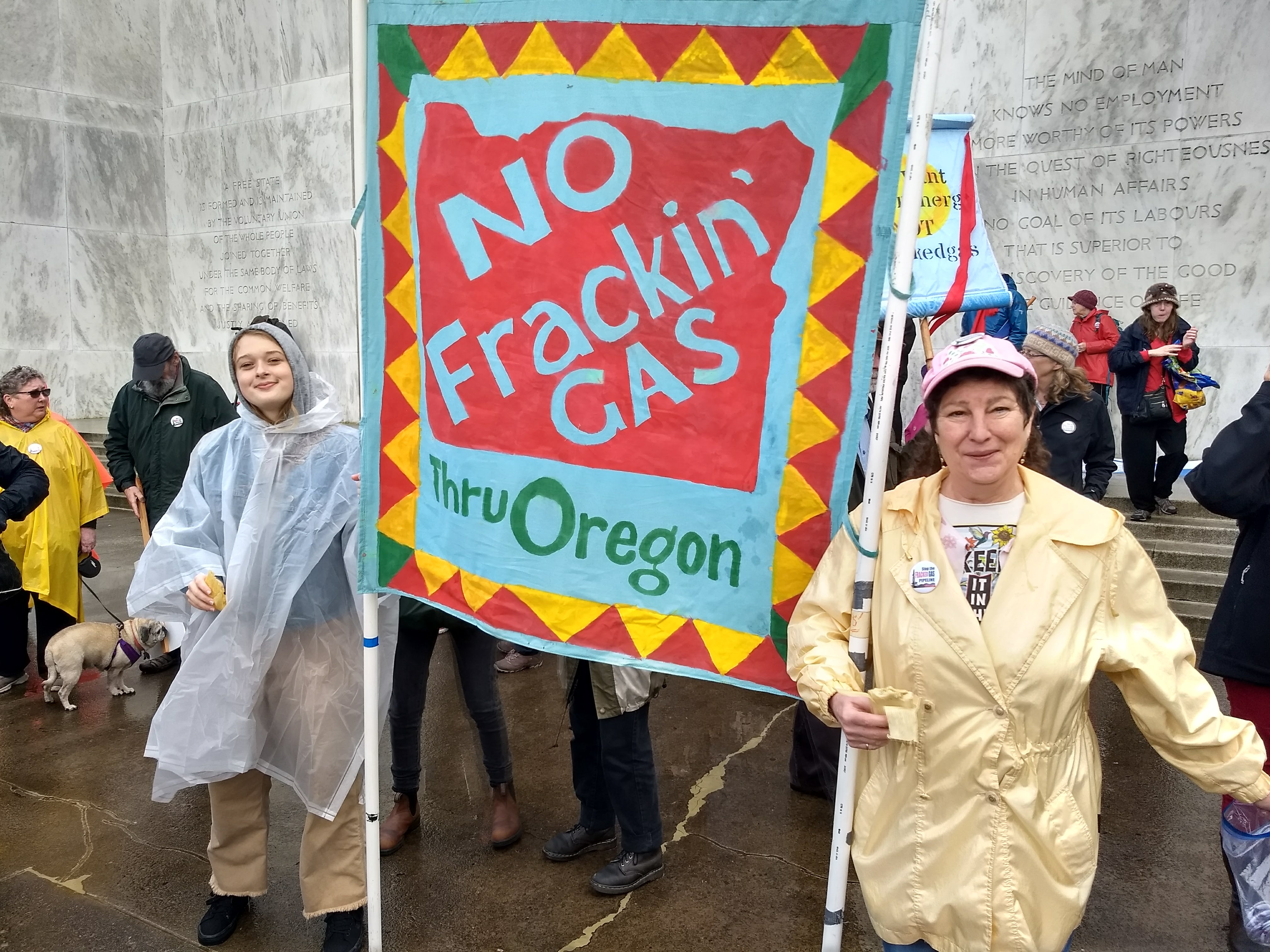 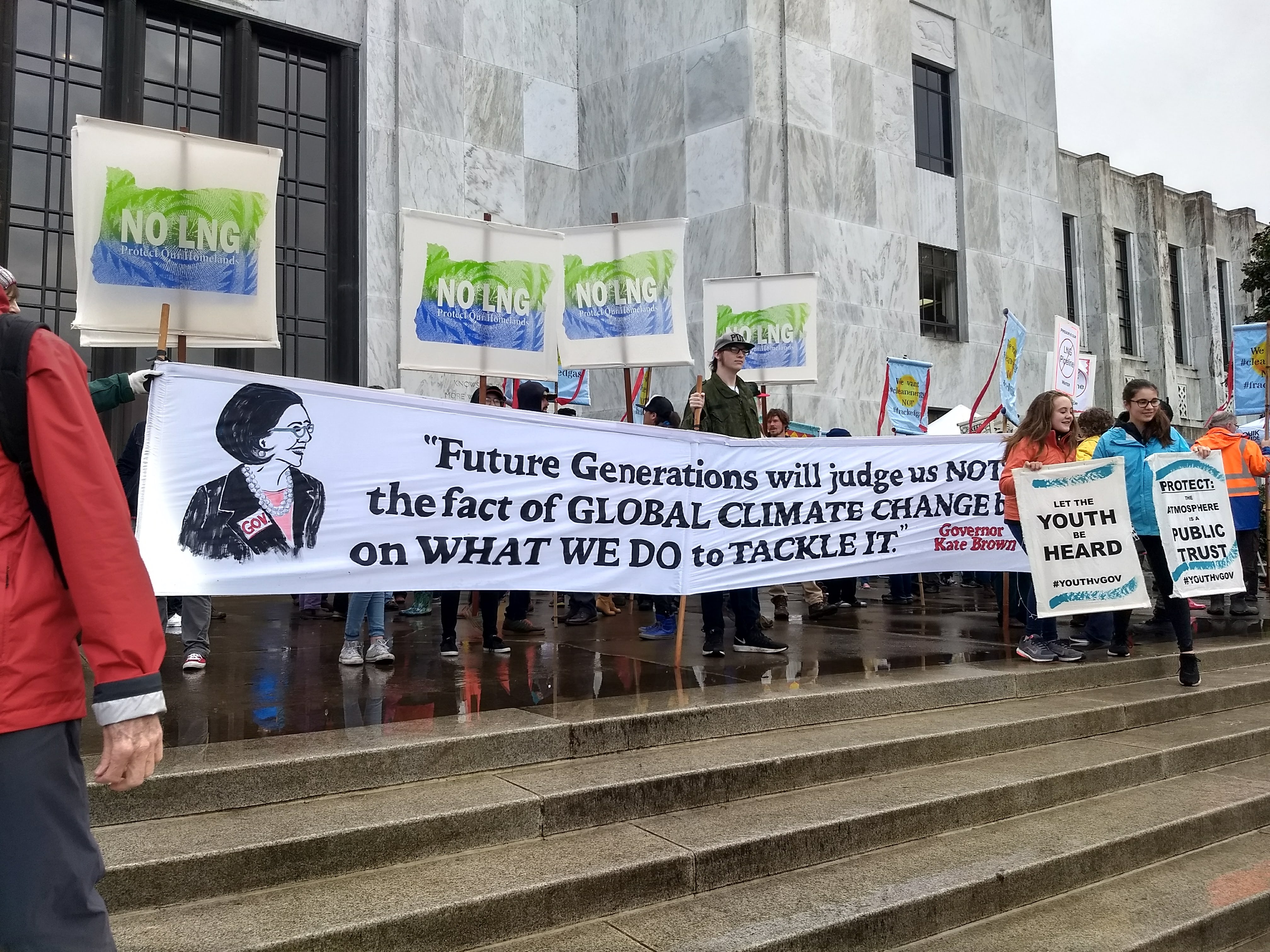 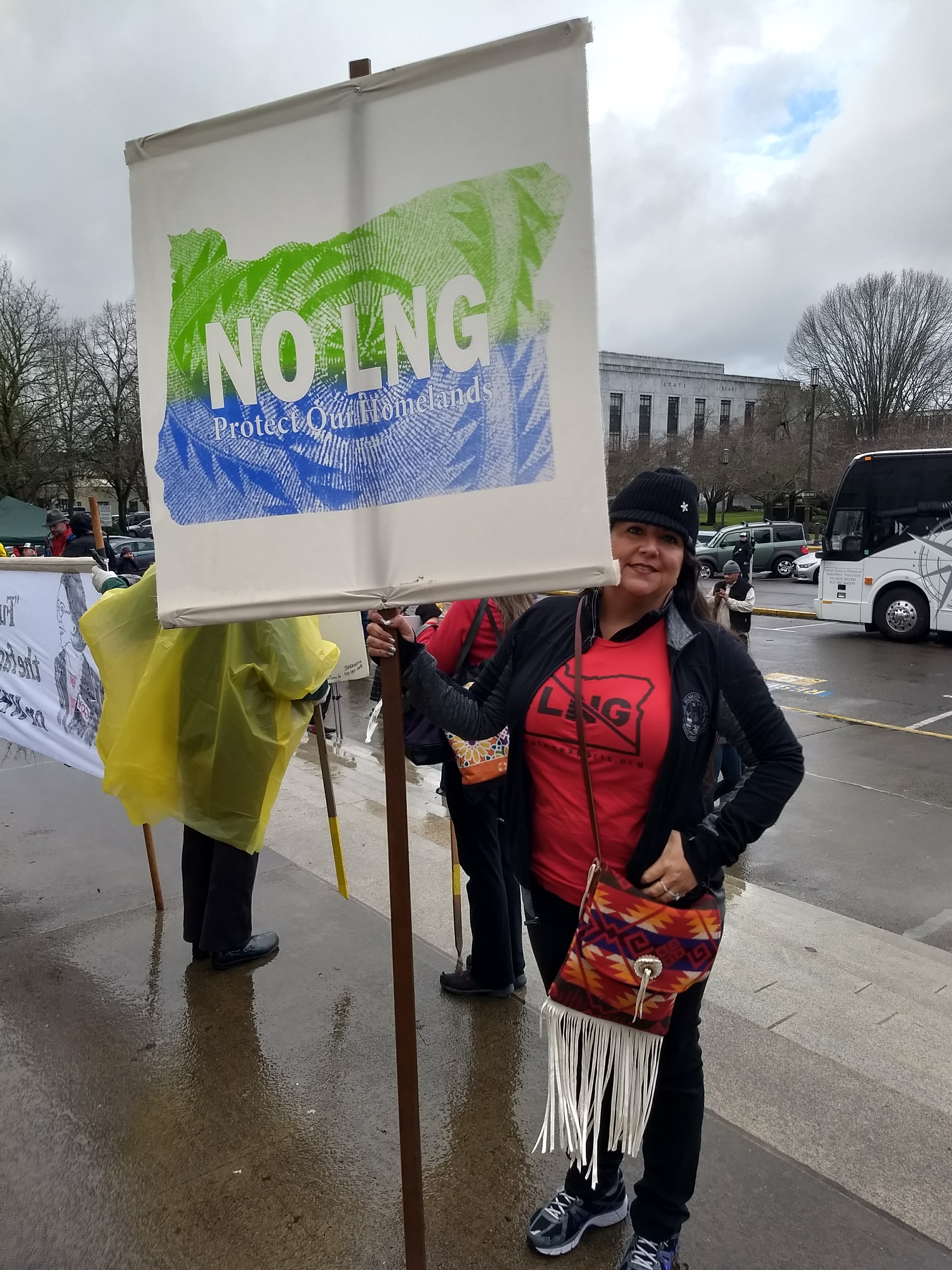 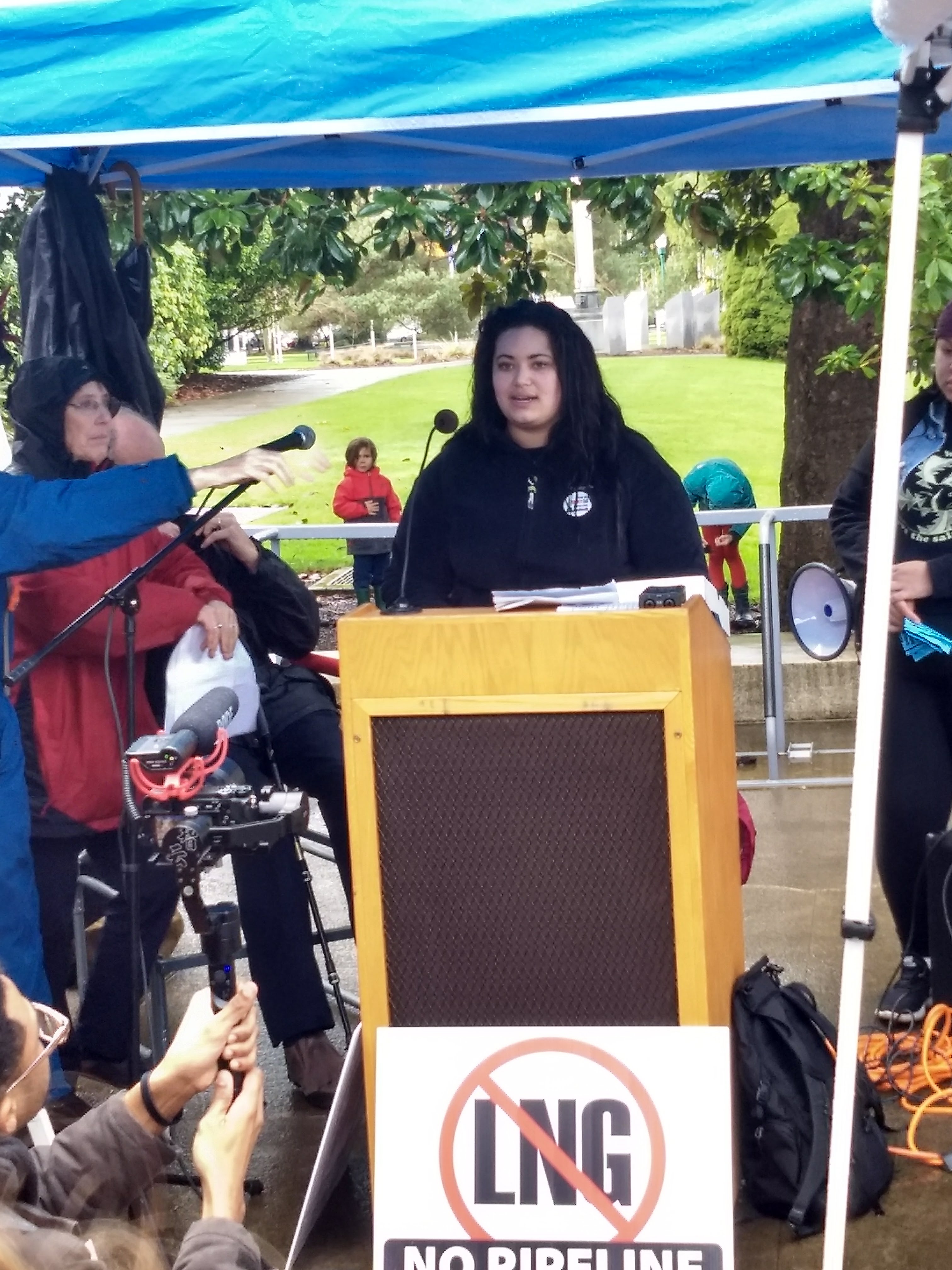