With the submission deadline for our 2020 Greenfield Peace Writing Scholarship having passed, we're delighted to announce the members of this year's judging team and the Keynote Speaker for the April 25th Awards Ceremony. 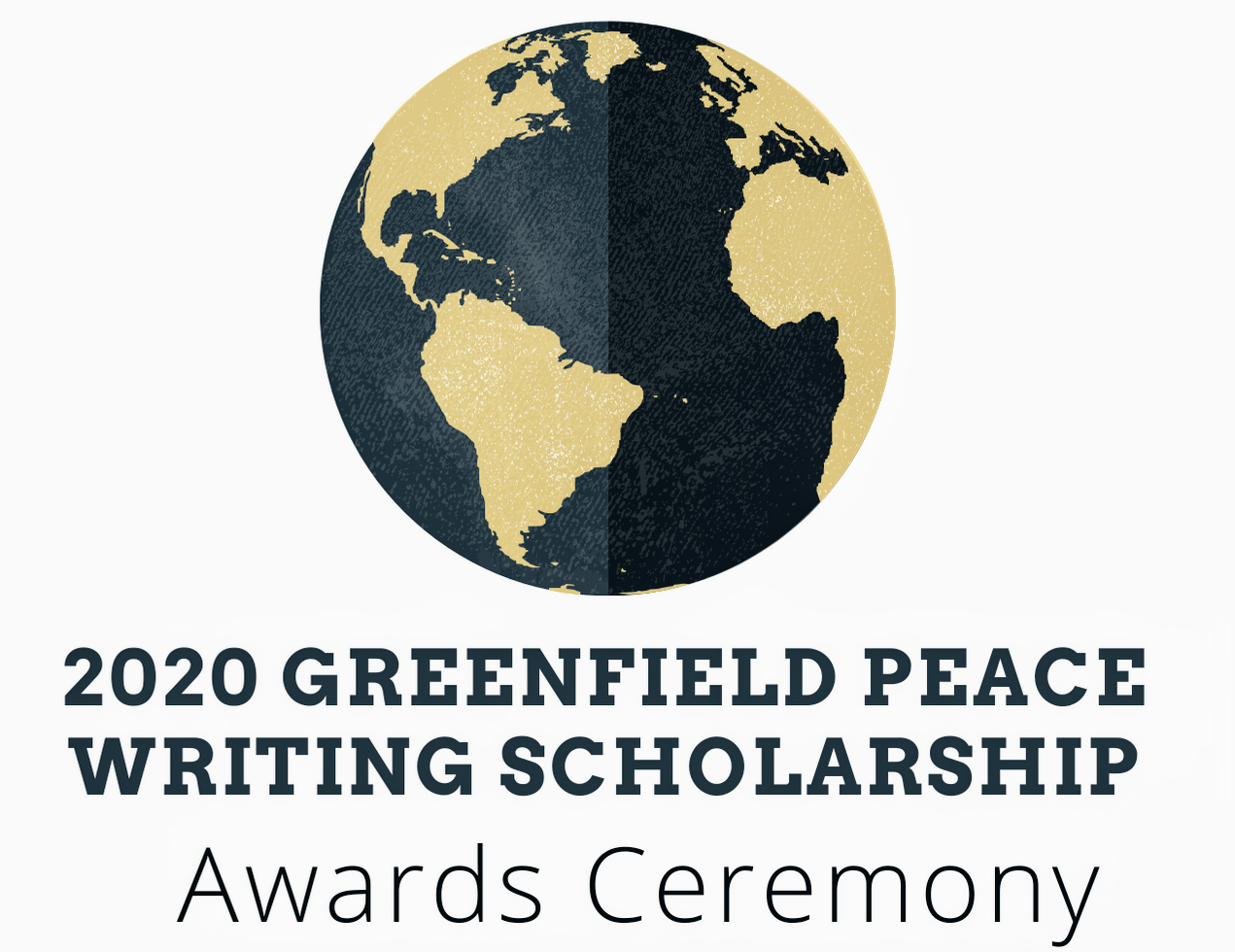 Join us on April 25th at the 2020 Greenfield Peace Scholarship Awards Ceremony and listen to a powerful story by our Keynote Speaker, activist and political asylee Wendi Garcia.

Wendi came to the United States from Honduras seeking asylum because of the construction of a hydroelectric dam. She fled Honduras fearing for her life after being teargassed and arrested by police when her community resisted dam construction that contaminated the water supply relied upon for drinking, cooking, and washing. 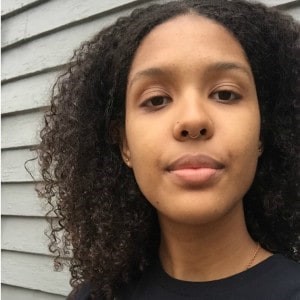 Janaira Ramirez is the climate justice organizer at OPAL Environmental Justice Oregon. She is originally from New York City, where she worked in community gardens and as a youth environmental educator. She is passionate about food justice, environmental justice, and urban planning. She earned a BA in Political Science from Wheaton College in Massachusetts. 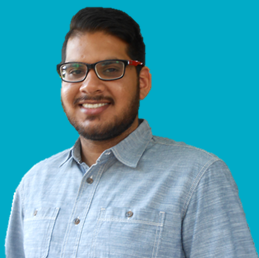 Muz Afzal is from rural California and works in community engagement, sustainability, and cultural inclusiveness at SE Uplift. He began his path as a farmer and has been conducting community outreach since he was a child by working at various farmers markets throughout Northern California. In college, he developed a passion for civic engagement and community service while studying at UC Irvine School of Humanities. He has spent a year campaigning and working with elected officials for the City of Sacramento. Muz also works with Transition Projects by helping the unhoused/homeless population of Portland transition from living on the streets to safe and affordable housing. Muz is passionate about addressing barriers to racial and cultural inclusiveness in our communities. 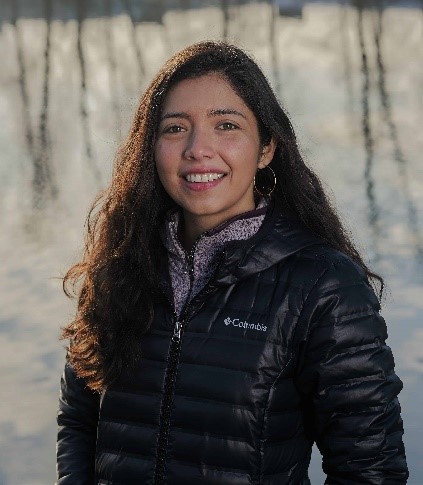 Karen Carrillo joined Multnomah County Drainage District in the fall of 2017 as the Public Affairs and Community Relations Manager. Prior to MCDD, Karen worked as Outreach and Events Director for the Columbia Slough Watershed Council and as the Education and Engagement Manager for the Oregon Environmental Council. Karen is a graduate of the Center for Diversity and the Environment’s E42 program and works closely with the Policy & Administration team to promote awareness, understanding, and further behaviors and policies that support diversity and inclusion. She holds a BA in International and Sustainable Urban Development and a Project Management certificate from Portland State University. In her free time, Karen serves on the board of the Vanport Mosaic and the International Association for Public Participation, Cascade Chapter. She also volunteers for Social Justice Fund NW projects. 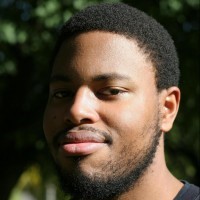 Bruce Poinsette is a writer and community organizer whose work is primarily based in the Portland Metro Area. A former reporter for the Skanner News Group, his work has also appeared in The Oregonian, Street Roots, Around the O, and We Out Here Magazine, as well as projects such as the Mercatus Collective and the Urban League of Portland’s State of Black Oregon 2015. In addition to his professional writing work, Poinsette also serves as the Media Action Team Leader for Respond to Racism LO, a grassroots anti-racism organization in his hometown of Lake Oswego, Oregon 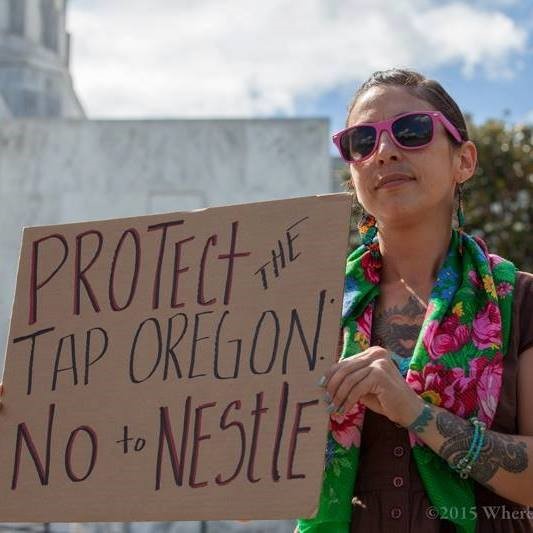 Jessica Rojas is a multicultural Chicana, born in Salem and raised in NE Portland. She enjoys spending time with her homies and her infamous pup Ramone and nerding out on herbalism, history, and all things on the fringe. She currently works for the Northeast Coalition of Neighborhoods and serves as the Board Chair for Grow Portland. Her educational background is in the intersections of race, class, gender, and environmentalism.