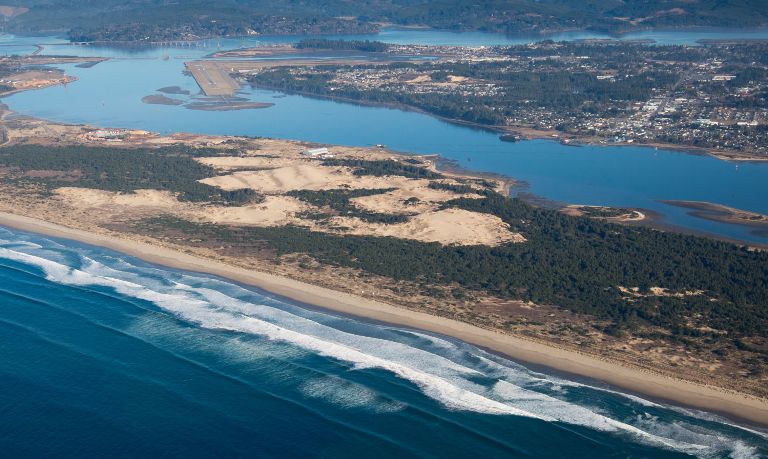 56 signatures
Healthy Climate Program News and Events
Like this to spread the word:
Tweet
Tweets by OregonPSR