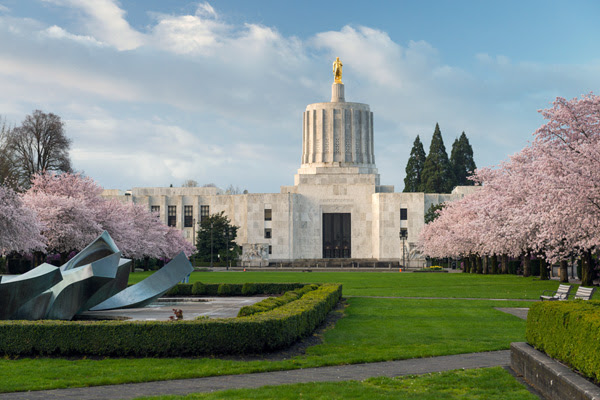 Due to a series of Republican walkouts over climate legislation, Oregon’s short five-week legislative session stagnated for its final two weeks, leaving a huge list of beneficial bills to languish. We condemn the walkout of legislators on our democratic process, which is harming thousands of Oregonians statewide. Here are the bills that Oregon PSR worked on this session, none of which passed both chambers in Salem:

What happens now? Governor Kate Brown has taken executive action to address state greenhouse gas emissions and House Speaker Tina Kotek is calling for a special session in the near future. It is unclear whether Republicans will attend that session or whether ballot measures to increase penalties for absent legislators will qualify for the November 2020 election. Oregon PSR remains committed to advocating for strong climate action and environmental health measures and defending against false solutions and moving backwards on clean energy goals.

Finally, please remember that, due to the coronavirus (COVID-19) pandemic, we have cancelled our planned training for health professionals on climate justice in Vancouver, WA until further notice. Even though the training is cancelled, you can still help by contacting elected representatives in Vancouver to encourage them to support a climate action plan.