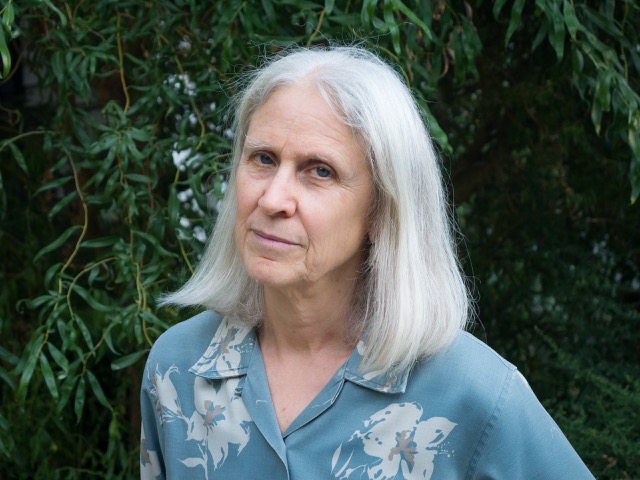 Outrage is mounting over the Oregon Department of Energy’s decision not to hold anyone accountable. ODOE’s failure, though, goes beyond the lack of rearguard action. This is a public health emergency they could have prevented. However, the only reliable way to prevent illegal dumping of radioactive fracking waste will be a nationwide ban on fossil fuel fracking.

There are reasons why dumping radioactive waste is illegal. It’s highly toxic and can persist in the environment for thousands of years. RA-226, the most dangerous form of radium, for example, has a half-life of 1,600 years, which means it will release half its radiation in that time, then half of what remains in the next 1,600 years, and so on. As it decays it produces radon gas, the leading cause of lung cancer in non-smokers. RA-226 enters the body through ingestion or inhalation and concentrates in the bones, where it can persist for a lifetime. Ill effects depend on the level of exposure and include anemia, cataracts and cancer of the bone, liver and breast. Radium decay emits a host of other radioactive particles. Some can travel through the air for miles, while others can penetrate the skin. Radium itself can become airborne in the dust from landfills. It dissolves in water and can migrate into groundwater.

Because the exact composition of fracking waste is a proprietary secret, we will never know exactly what was illegally dumped at Arlington. Fracking waste typically includes the radioactive elements of radium, uranium, thorium, potassium and polonium. All of these can damage our DNA, leading to cancer, organ failure and death. Children, infants and developing fetuses are uniquely susceptible and may suffer birth defects, developmental delay and childhood cancers. Even low doses of radiation are known to cause health problems and their ill effects can accumulate over time. Fracking waste also includes up to 700 different chemicals, 70% of which are known carcinogens or endocrine disruptors, which cause adverse reproductive, developmental, neurological and immunological outcomes.

The Arlington landfill is not equipped to dispose of radioactive waste. We should assume that the fracking waste was not managed in accordance with best available practices for the disposal of radioactive material. ODOE’s declaration that there is no current threat to public health is a whistle in the dark. A comprehensive health risk assessment must be immediately conducted. The workers, their families and the surrounding community deserve to know what harms they may have suffered.

Anyone in the energy regulatory sector should have known that the fracked gas industry had massive quantities of radioactive waste on its hands, which it was dumping illegally all over the country. In other states, regulatory response to radioactive waste dumping has been going on for years. Corporate waste disposal entities are constantly searching for locales where a lax regulatory environment coupled with careless (or criminal) landfill operators will let them get away with their illegal dumping. Apparently, that’s what they found in Oregon. Simple measures, ones ODOE are now belatedly taking, could have been put in place years ago.

We have learned that corporations are capable of appalling violations that degrade our environment and threaten our public health. That’s one reason we have regulatory agencies. If ODOE could not prevent the dumping of massive quantities of radioactive fracked waste on our soil and cannot hold anyone accountable, then Gov. Kate Brown must hold her own agency accountable. She should, as well, support a nationwide ban on fossil fuel fracking and all related activities, which is the ultimate solution to the problem of radioactive fracking waste.

Dr. Patricia Kullberg served two decades as medical director and assistant health officer at Multnomah County Health Department in Portland. She researches and writes about public health issues related to climate change for Oregon Physicians for Social Responsibility. She is a native Oregonian and currently resides in Portland.