Rally in Solidarity With Haitian Immigrants at the Border 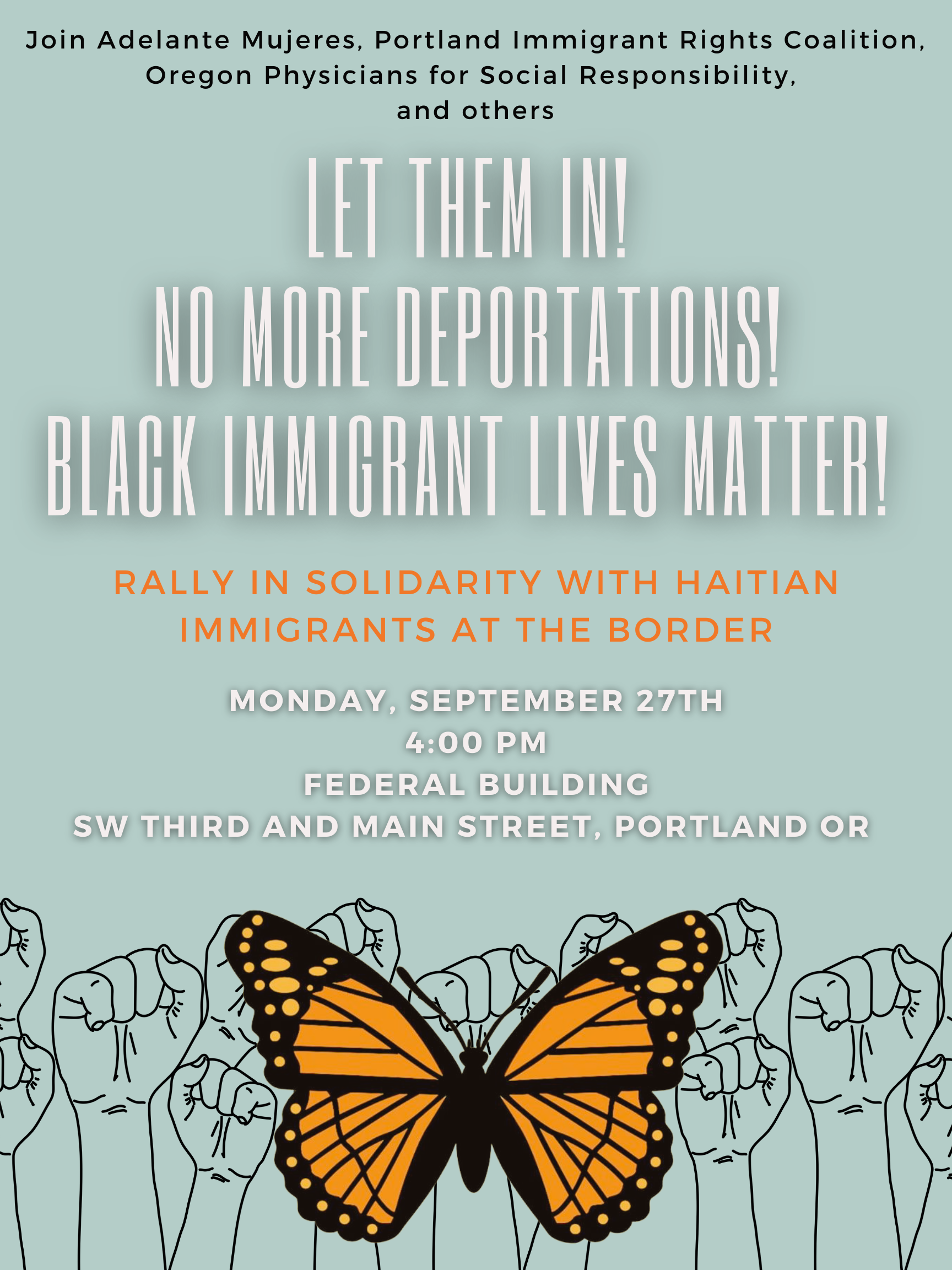 Scenes of white men on horses attacking Black people fleeing for their lives was utterly shocking. Even more appalling, the Biden Administration has been deporting thousands of Haitians by force in shackles to a nation that continues to endure countless human rights catastrophes, many of which have been created by US foreign policy.

We are taking action immediately to stop the ongoing deportations of thousands of Haitians and other migrants at the US-Mexico border. This event is a part of a national day of action against the summary expulsions at the border as part of the Title 42 program and all deportations of Haitian migrants.

This action is the start of an escalating campaign to pressure the Biden/Harris Administration to treat immigrants humanely as they promised instead of continuing to commit human rights abuses at the border.