Stop Fracked Gas in Oregon – Protect our Waters and Climate! 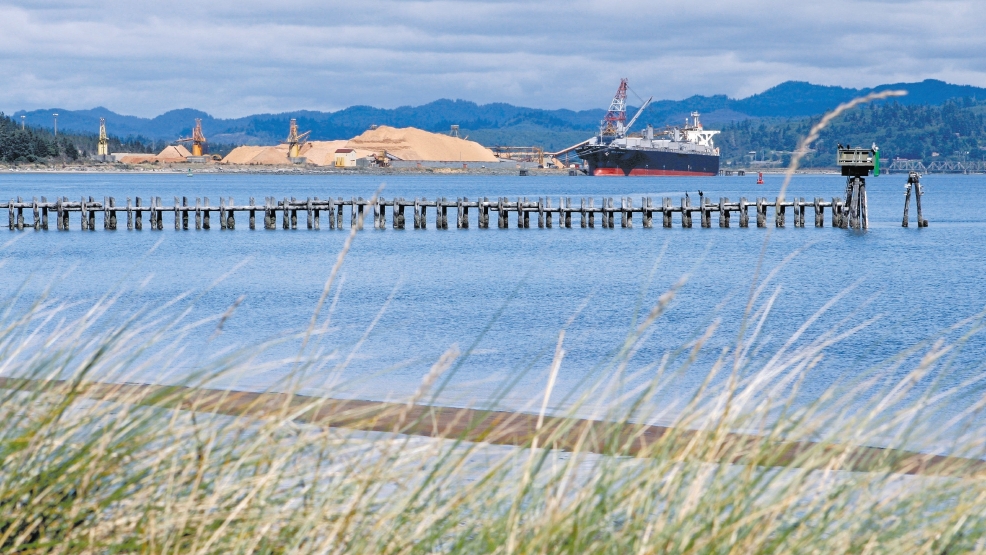 Help us protect the health of our waters and the world’s climate by speaking out against a proposal to build a fracked gas pipeline and the first LNG export facility on the west coast. The US Army Corps of Engineers and Oregon Department of Environmental Quality (DEQ) has opened public comment periods for important Clean Water Act permits. Fracked gas pipelines in Oregon, New York, and Maryland have been stopped before through the Clean Water Act process because of impacts to rivers, streams, and wetlands.

You can help by submitting comments today to let agencies know why you are concerned about, and opposed to, the Jordan Cove project and Pacific Connector Pipeline.