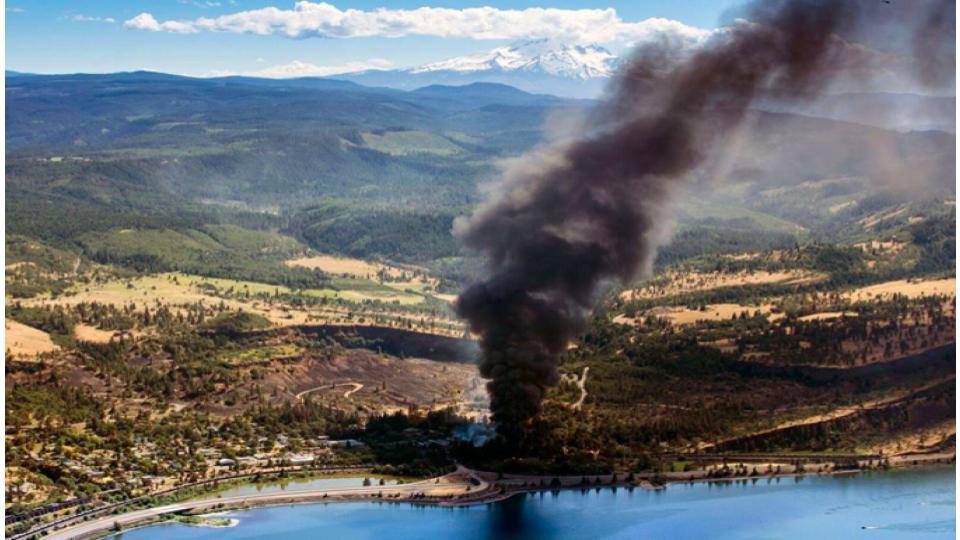 Rep. Karin Power and Sen. Jeff Golden have joined with other co-sponsors to introduce an exciting, hard-hitting bill, House Bill 4105, that would tackle some of the most important unaddressed risks of oil trains while also steering Oregon away from devoting its public lands to fossil fuel polluters.

This is an important opportunity to show our legislature that climate action means stopping dangerous fossil fuel projects and holding the Thin Green Line!

Take action: Contact your legislator and urge them to support HB 4105.

Tell your legislator that you support HB 4105 because it brings Oregon’s oil train safety laws up to speed with Washington, and it will help to address the public health, safety, and climate risks of fossil fuels by restricting their expansion on state-owned land.

Learn more about this opportunity to take action on Facebook.