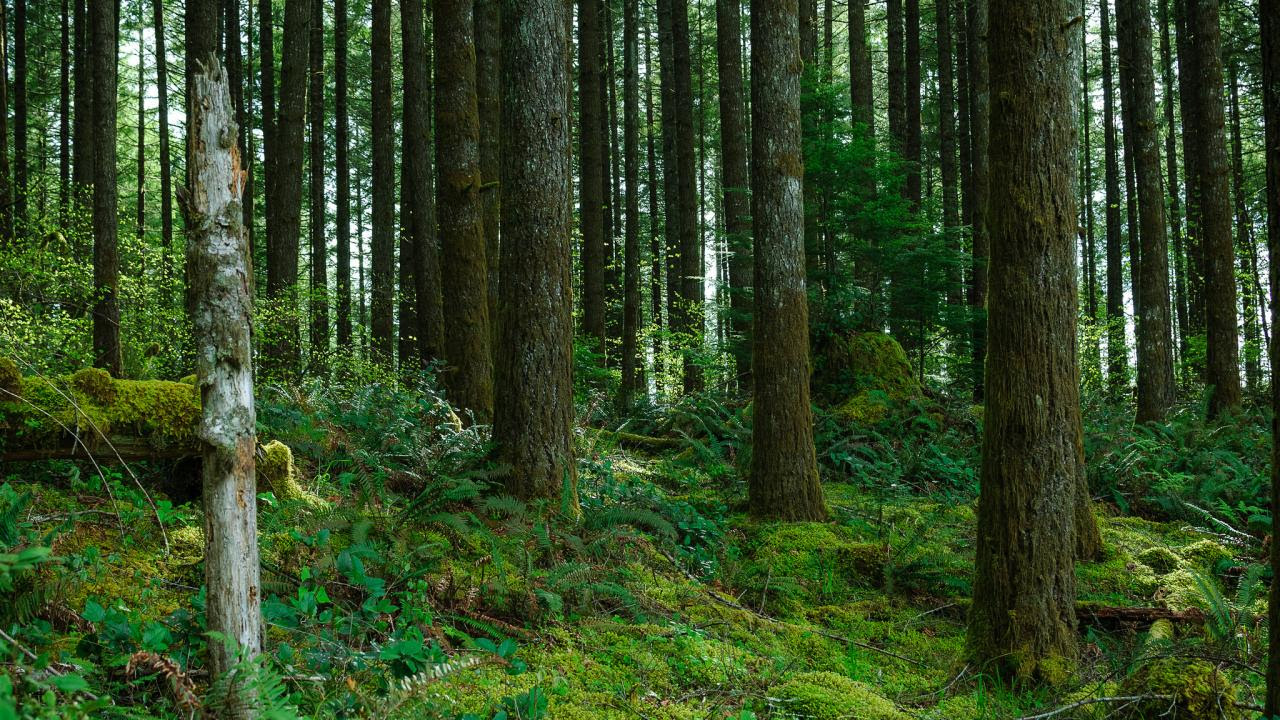 The Oregon legislature is preparing for its short session in February, and the Governor's Council on Wildfire Response has made a number of proposals that are under consideration. Some of the proposals so far, such as programs to enhance the resilience of homes and communities to future wildfires, are encouraging. However, other proposals are calling for billions of dollars to thin public forests far from where people live to appease the timber industry, an approach that is expensive and has a very low probability of success. Logging backcountry forests to reduce fire risk is both ecologically destructive to the forests and will result in greater carbon emissions than fire itself.

Last year, the Oregon Global Warming Commission published its Forest Accounting Inventory Report. The good news is that Oregon’s forests hold globally significant carbon storage potential that rivals tropical rain forest’s carbon storage on a per-acre basis. Older, mature forests have the greatest potential to sequester and store significant amounts of carbon and to recover carbon that has been released over the last 200 years.

Tell your Oregon legislators that wildfire policies should prioritize protecting homes and communities, not boosting timber harvest on public lands.

Wildfire has played an important role in Oregon’s forests for many thousands of years. Indigenous peoples of this land lived with and used wildfire for its benefits. Plants and animals of the Pacific Northwest forests learned to live – and thrive – with wildfire. Yet wildfire poses challenges to homes and communities, especially as development encroaches into higher risk, fire-prone areas.

Most importantly, forest scientists have found that thinning forests far from homes does nothing to protect Oregonians from wildfire. Ironically, thinning forests to reduce fire risk releases more carbon than fire itself. Currently, government agencies spend millions of dollars thinning the landscape in the hope that they can reduce the severity of a wildfire if it burns through the thinned forest; however, data from the Forest Service shows less than 1% of thinning treatments encounter wildfire each year.

Contact your State Senator and Representative today. Ask them to support legislation that helps Oregonians live with fire and adapt to the impacts of climate change. Let your representatives know that Oregon needs to prioritize our limited tax dollars on sensible solutions that prioritize community resilience and preparedness as follows:

21st century wildfires pose unique health and safety challenges to our communities, and to avert future disasters in Oregon, we must move beyond failed and unsafe approaches and instead advance realistic, science-based solutions that have a high probability of success.