The Big Problem with Small Nukes 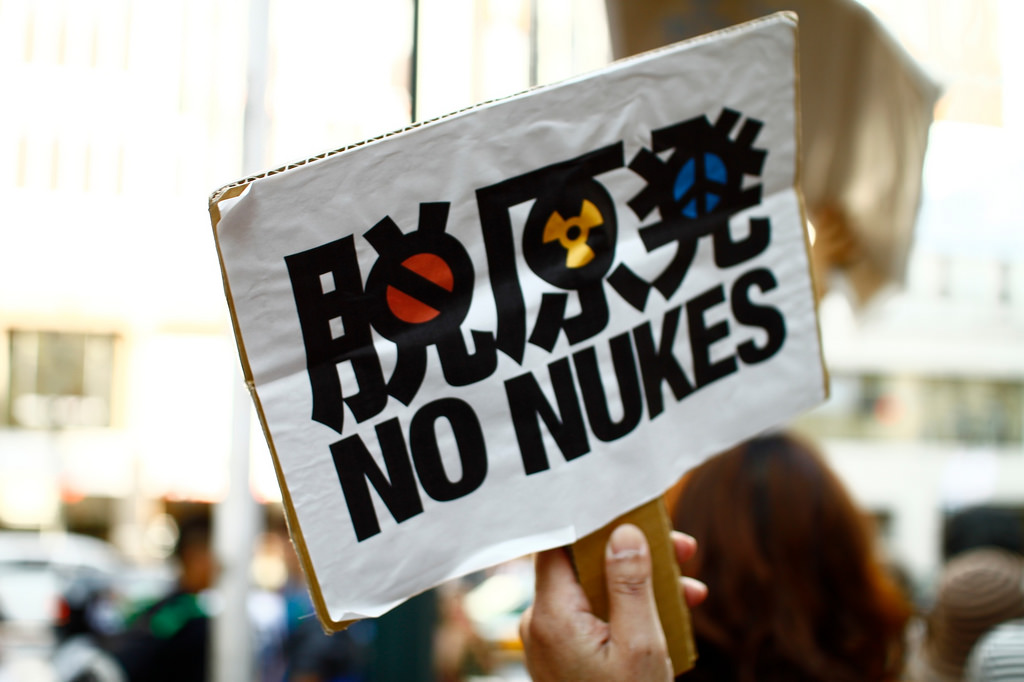 “Everything in moderation,” or so the phrase goes. It’s such a tantalizing idea: just a small amount of something is okay, maybe even good for you. We see this concept pop up often in health and nutrition: as long as we don’t binge on sweets, caffeine, or junk food, we’ll be alright.

The problem is that nuclear profiteers and their friends in elected office have picked up on this popular messaging and misapplied it to the highly dangerous process of nuclear fission, which is subatomically small but has huge consequences for human health and survival. The Trump Administration is pushing for “low-yield” nuclear weapons in their latest Nuclear Posture Review. Trump’s Department of Energy has poured tens of millions of dollars into research and development for a never-before-deployed “small modular” nuclear reactor design from Oregon’s NuScale Power. Trump’s Environmental Protection Agency is hiring and promoting the ideas of fringe scientists who believe that a little bit of radiation exposure is good for you (spoiler alert: it’s not).

None of these claims are scientifically sound. The Bulletin of The Atomic Scientists maintains that small nuclear weapons increase the threat of nuclear war, which at any scale represents a public health catastrophe and an existential threat to humankind. So-called “small modular reactor” designs have ultimately failed in the past, due to lack of market demand, deployability, and availability of much cheaper renewable power sources. And the widely upheld linear no-threshold model says that any amount of radiation exposure increases future risk of cancer development.

The pitfalls are out there: “Nuclear weapons are terrifying, but maybe small ones will keep us safe.” “I don’t like nuclear power, but if using a small amount of it helps us solve climate change, I’m willing to make that trade off.” The truth is that these are false dichotomies, and they don’t take into account the sacrifice zones created by uranium mining and the production of highly radioactive nuclear waste or the countless innocent lives at risk from the threat of nuclear war. The most fundamental aspect of nuclear technology, indeed the reason that the United States pursued bomb development in World War II, is that a small atomic reaction can create an enormous amount of harm.

It is our responsibility as advocates for health to amplify the existential threat of nuclear weapons and nuclear power reactors of any size. The good news is that we don’t have to swallow the bitter small nuclear pill: we can live in world without nuclear weapons and solve climate change with a just transition to 100% renewable power. By moving the needle on public opinion, a cascade of policy change could follow as states pressure our federal government to recognize the United Nations Treaty on the Prohibition of Nuclear Weapons and commit to a just transition away from extractive energy practices.