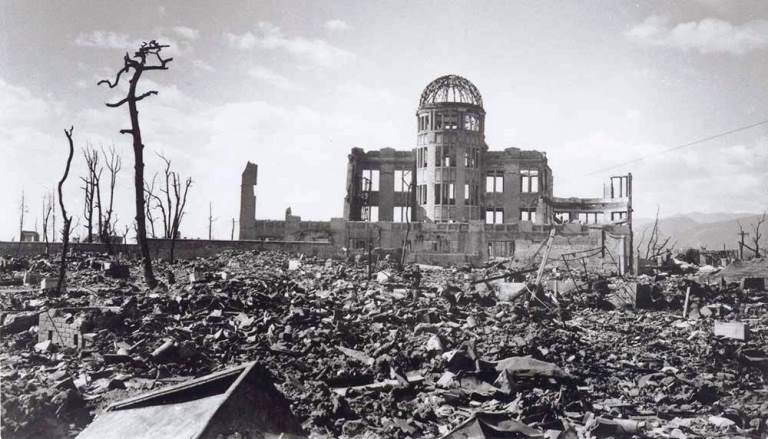 How the Treaty on the Prohibition of Nuclear Weapons Works (ICAN)

International health & humanitarian organizations welcome the entry into force of the Treaty on the Prohibition of Nuclear Weapons (January 21, 2021)

Treaty offers US a way to push for ban on nuclear weapons (Ann Wright, The Honolulu Star Advertiser, January 19, 2021)

On Jan. 22, we must celebrate the United Nations’ efforts to prevent nuclear war (Sandra Svenningsen, The Sparta Independent, January 18, 2021)

The End of Nukes (Ira Helfand and Nate Goldslag, The Boston Globe, January 16, 2021)
Why the Treaty on the Prohibition of Nuclear Weapons Impacts the United States, and Why the United States Must Embrace its Entry into Force (Alicia Sanders-Zakre and Seth Shelden, Journal of International Affairs, January 15, 2021)

Global nuclear policy is stuck in colonialist thinking. The ban treaty offers a way out. (Molly Hurley, The Bulletin of the Atomic Scientists, January 15, 2021)
Treaty on the Prohibition of Nuclear Weapons Enters Into Effect (October 2020)

Nuclear Conflict: The Growing Threat and a Call to Action (webinar by Ira Helfand, MD, October 2020)

What Does Peace Really Mean? Reflections on a Visit to Hanford's B Reactor (article by Damon Motz-Storey, Oregon PSR Program Assistant, July 2017)

The Health Impacts of Nuclear Weapons in Oregon factsheet

Don't Bank on the Bomb

How a New Generation Is Carrying on the Legacy of Atomic Bomb Survivors (Anna Purna Kambhampatay, Time Magazine)

Hiroshima and Nagasaki at 75 (Bulletin of the Atomic Scientists)

Daughters of the bomb: My reckoning with Hiroshima, 75 years later (Erika Hayasaki)

Hanford Site, or the “Apocalypse Factory,” fueled the Manhattan Project – and environmental disaster in the Northwest (The Oregonian)

Reflections on Injustice, Racism, and the Bomb (Dr. Vincent Intondi)