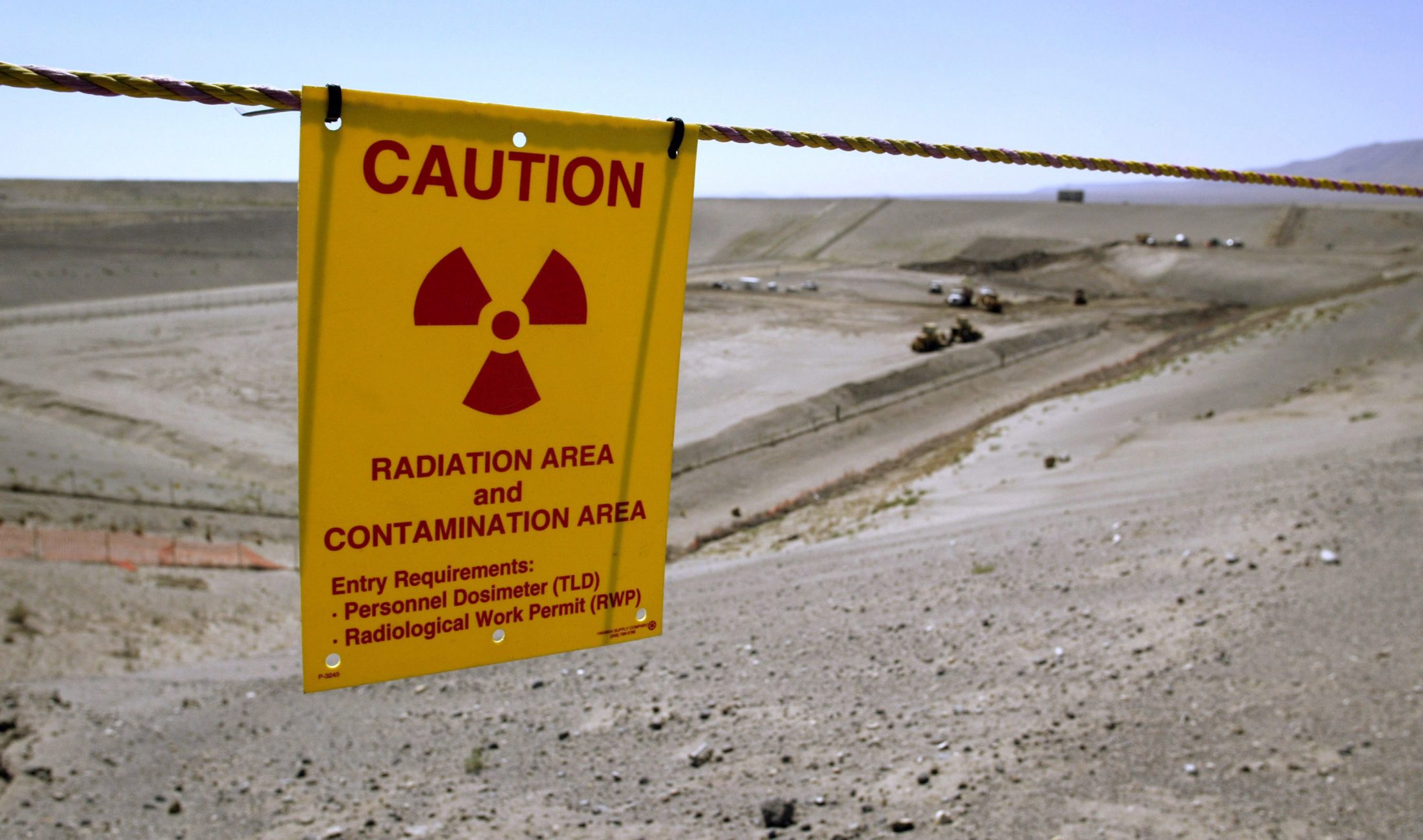 The Hanford Nuclear Reservation, located on the Columbia River near the community of Richland in Eastern Washington, is home to nine nuclear reactors that produced 60% of the plutonium that fueled the US’s nuclear weapons arsenal, including plutonium used in the bomb dropped on Nagasaki on August 9, 1945. Though the reactors are no longer in operation, the radioactive waste they produced throughout the Cold War continues to pose significant challenges to public health. The long-lived nuclear waste created at Hanford poses a threat to the Columbia River and beyond, and especially to those living in close proximity to the site.

After decades of nuclear weapons production, Hanford is considered the most contaminated place in the Western Hemisphere. It is also currently the largest environmental cleanup project, and one of the most expensive, in the world.

Oregon PSR continues to monitor the situation at Hanford and to advocate for Hanford Downwinders, many of whom have persistent, serious health problems as a result of exposure to radiation. For many years, we have organized contingents of Oregon PSR members to join the public tour of Hanford and the B Reactor. We also work to shutter the aging, dangerous, prohibitively expensive, and increasingly obsolete Columbia Generating Station nuclear power plant, which is sited at the Hanford facility.

A Morally Reprehensible Tour of the Hanford Nuclear Site

Ratepayers Could Save $1.7 Billion if Aging Nuclear Plant at Hanford is Closed

What Does Peace Really Mean? Reflections on a Visit to Hanford's B Reactor

Learn more about Hanford from our partners at Washington PSR.