Portland voters will decide whether to pass the Portland Clean Energy Fund this November 2018. This measure will raise $30 million per year to invest in renewable energy, energy efficiency, home weatherization, living-wage job training, local sustainable food production, and more. Low-income residents and communities of color will be the first to receive projects funded by the Portland Clean Energy Fund. Oregon Physicians for Social Responsibility sits on the steering committee of this community-led vision that builds resilience and wealth in the face of climate change and federal inaction. 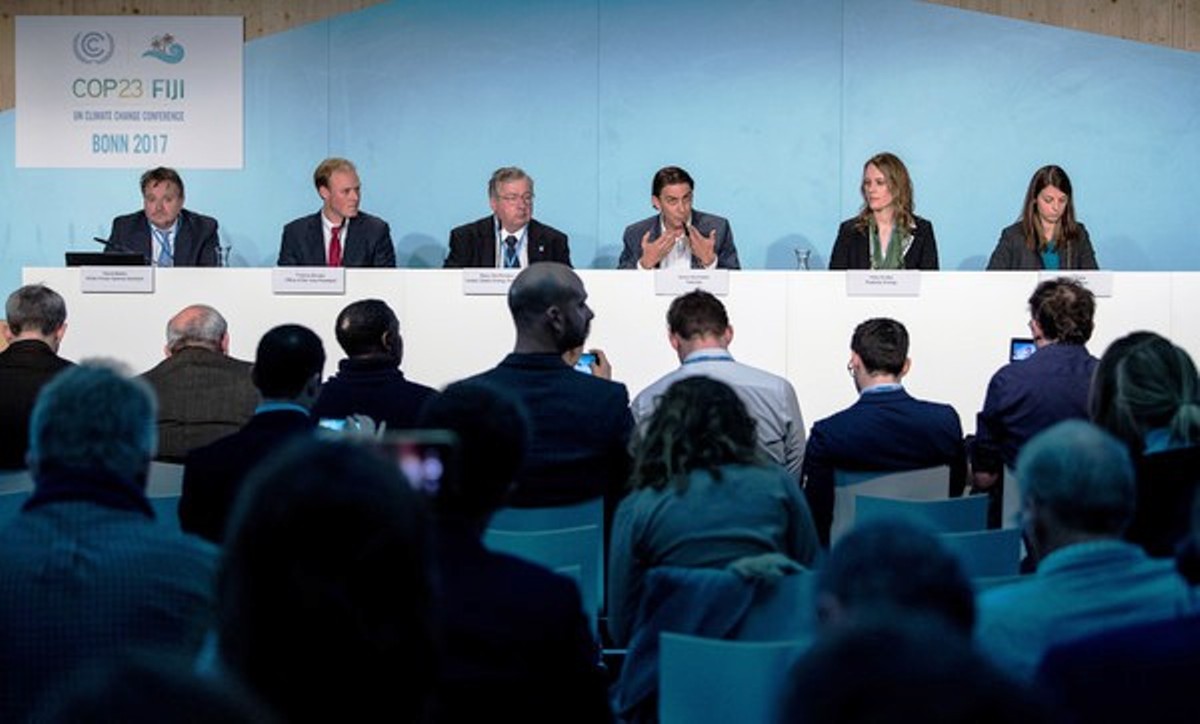 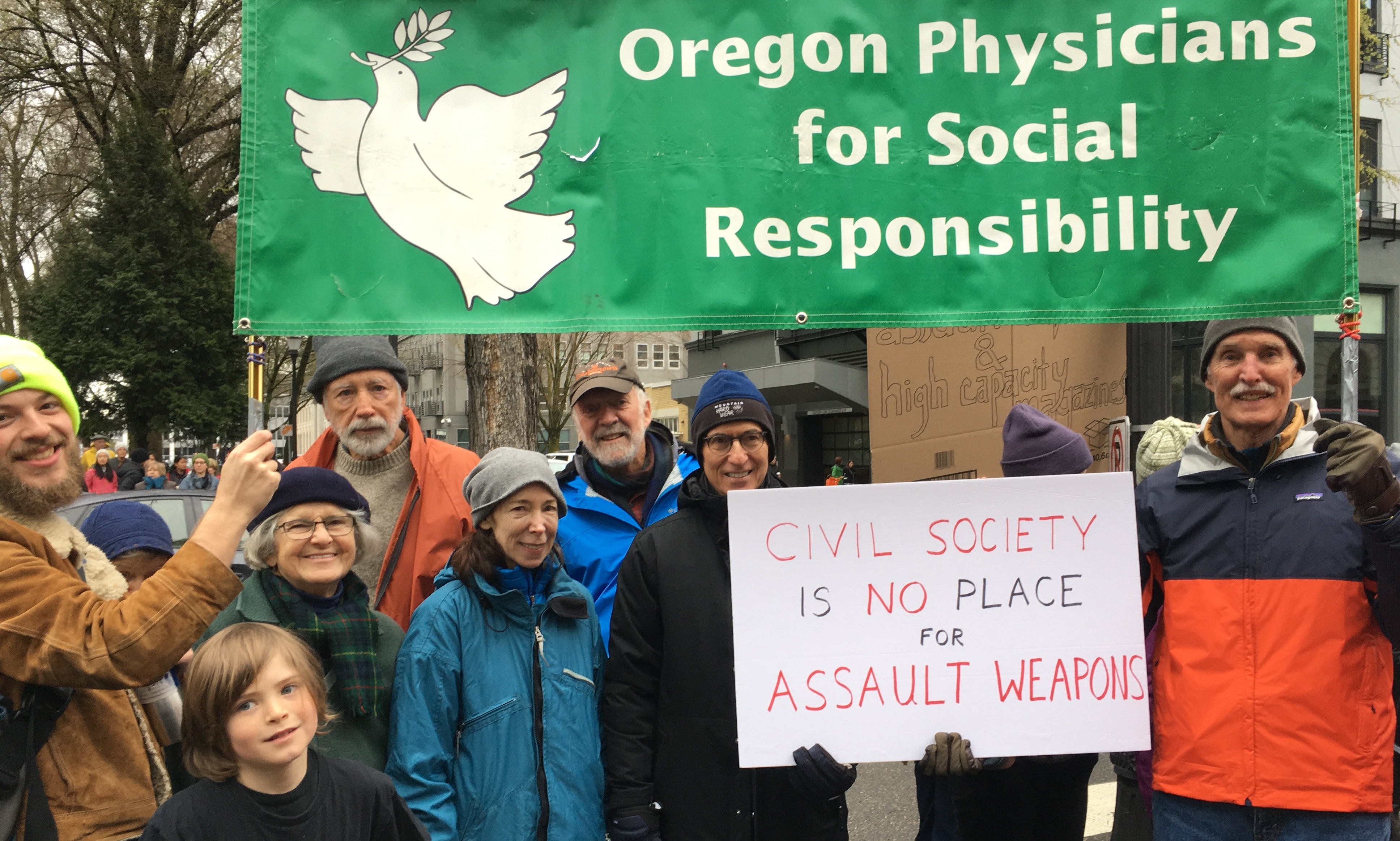 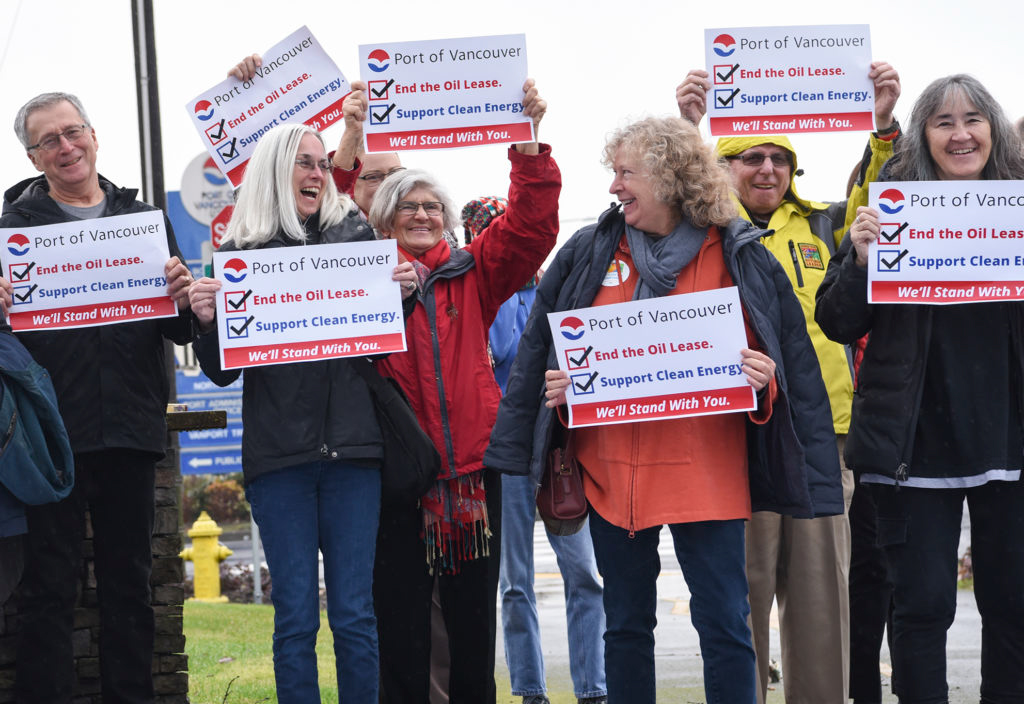 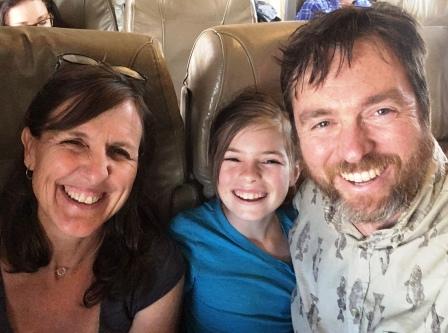 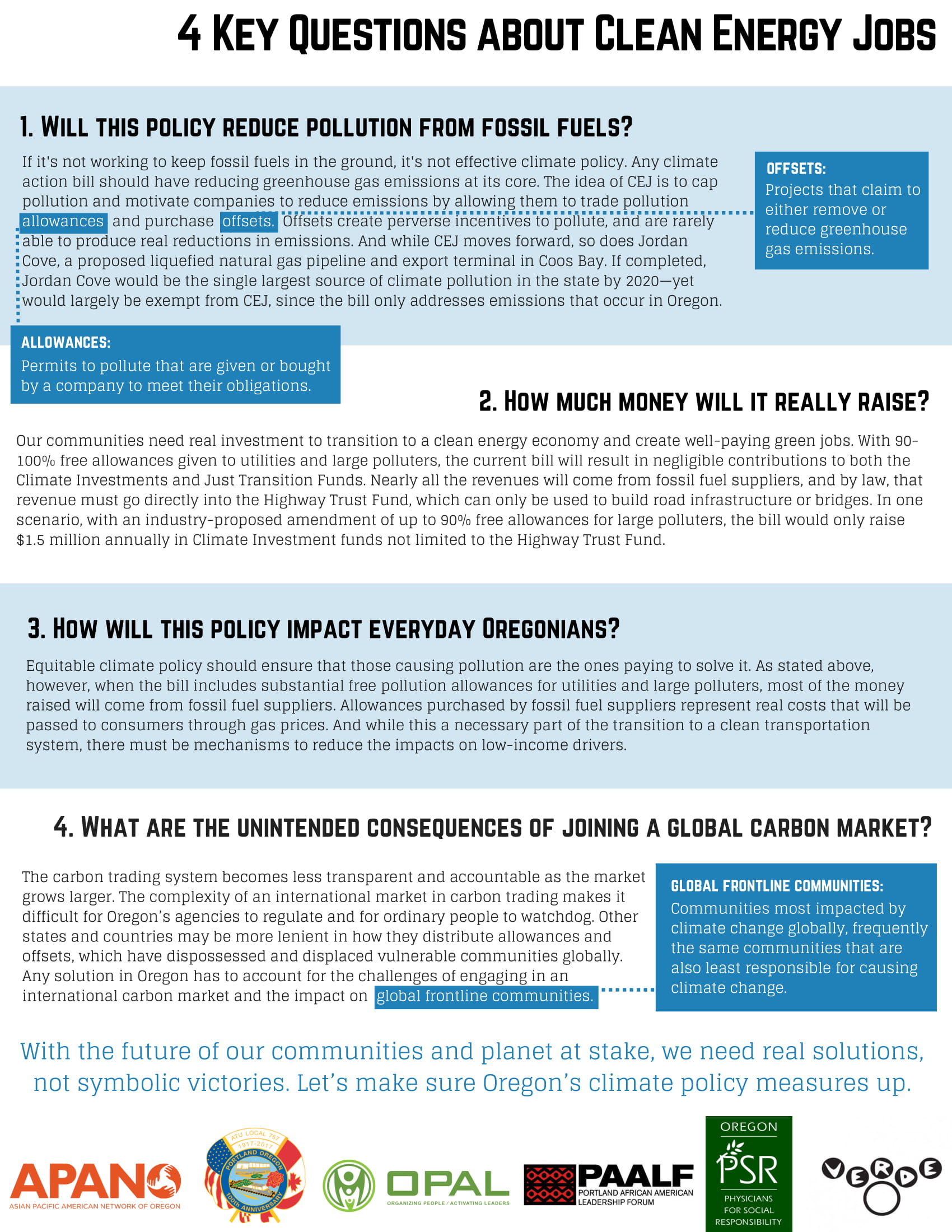 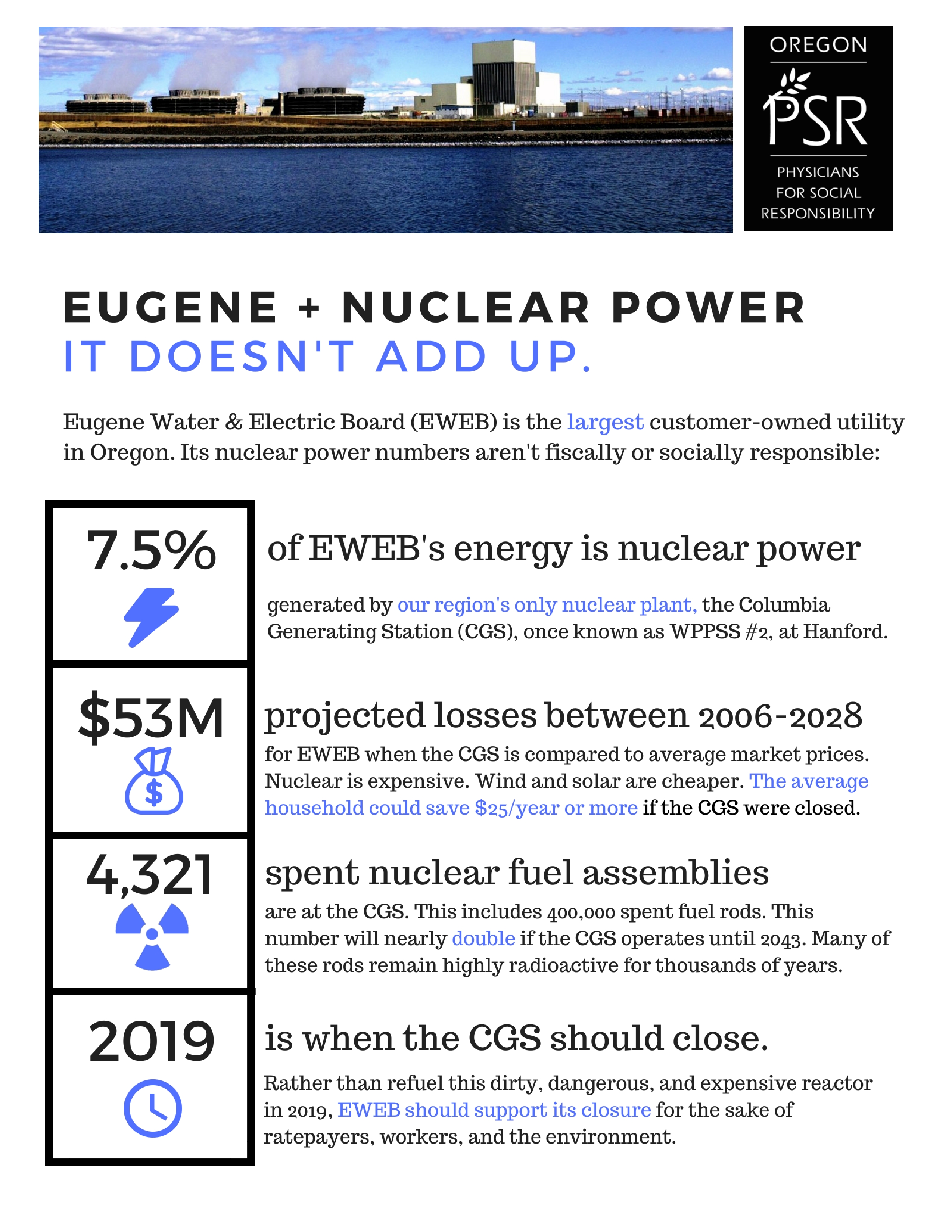 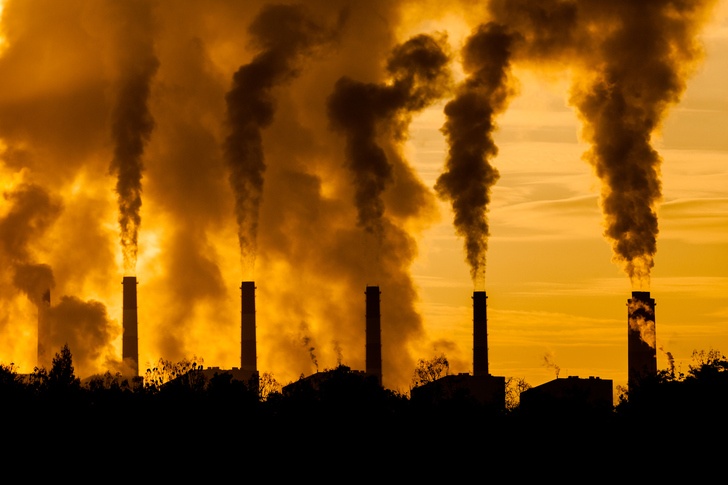