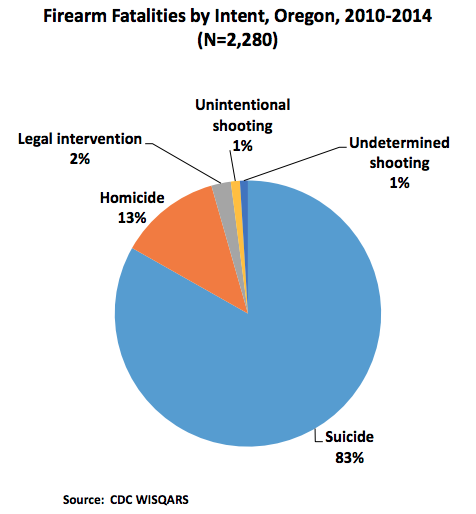 Oregon PSR's Peace Program works to educate on the public health impacts of America's epidemic of gun violence. We advocate for gun violence legislation in Oregon that is protective of our communities.

The American Medical Association has declared that gun violence in the United States is a public health crisis. From 2010 to 2014, over 2,000 people in Oregon died from firearms injuries, with suicide accounting for the majority of these deaths. Black males between the age of 15-35 are disproportionately likely to be killed by firearms, and black lives constitute about a quarter of lives lost to police shootings. The prescription for this crisis is clear: police accountability and gun violence prevention laws are needed to save Oregonian lives from this public health emergency. 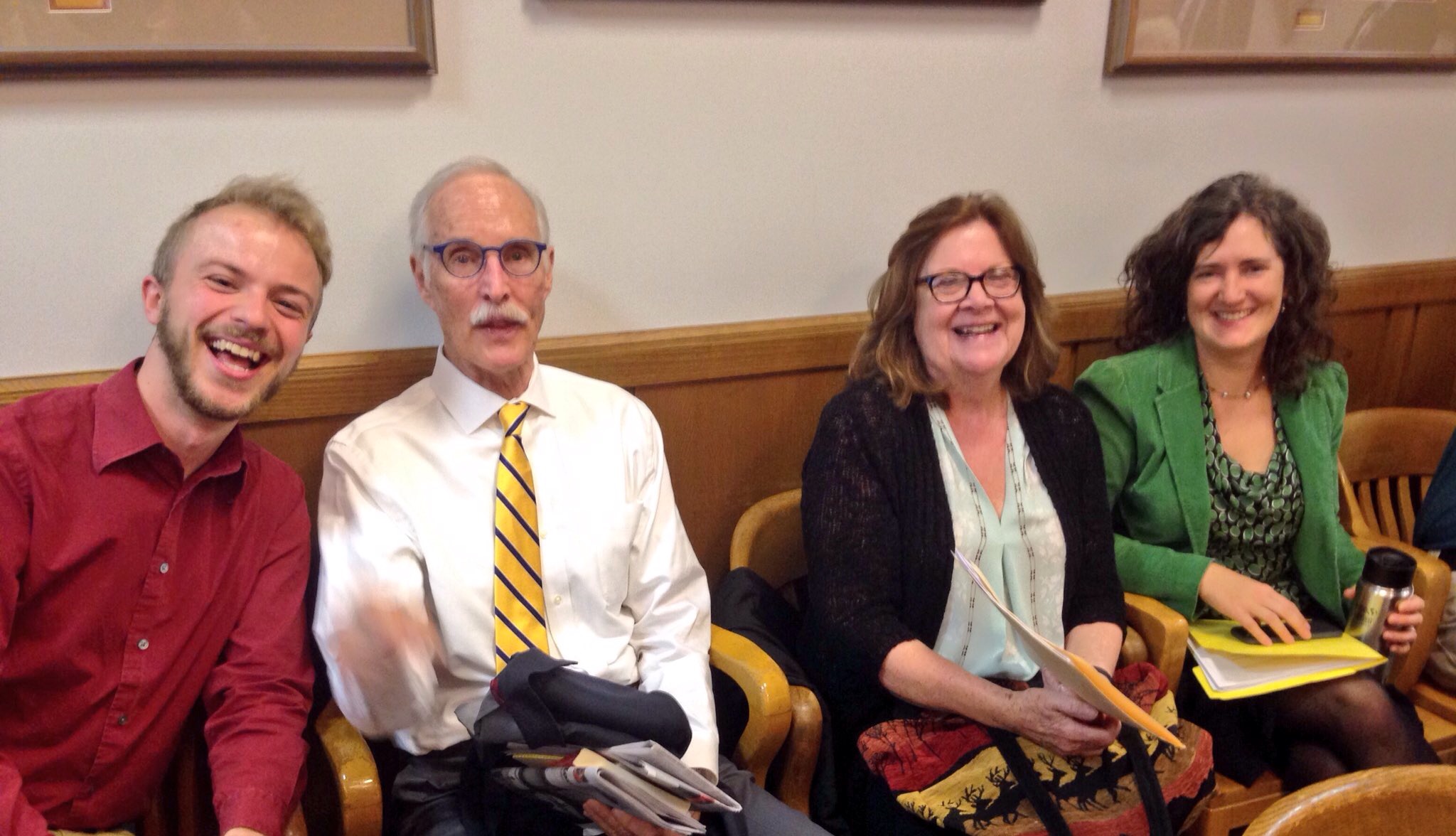 We sit on the Oregon Health & Science University's Gun Violence as a Public Health Issue Advisory Committee, a broad coalition of health advocates searching for community solutions to gun violence. In 2017, we received over 150 submissions to our Greenfield Peace Writing Scholarship on the subject of solving the public health crisis of gun violence. In that same year, Oregon PSR health professionals helped to pass a bill in the state legislature establishing an Extreme Risk Protection Order, which is like a restraining order on gun ownership for persons in crisis.

Oregon PSR acknowledges that gun violence, like so many public health crises, disproportionately impacts people of color and is most effectively tackled by strong, tight-knit communities of resilience coming together to discern best solutions. 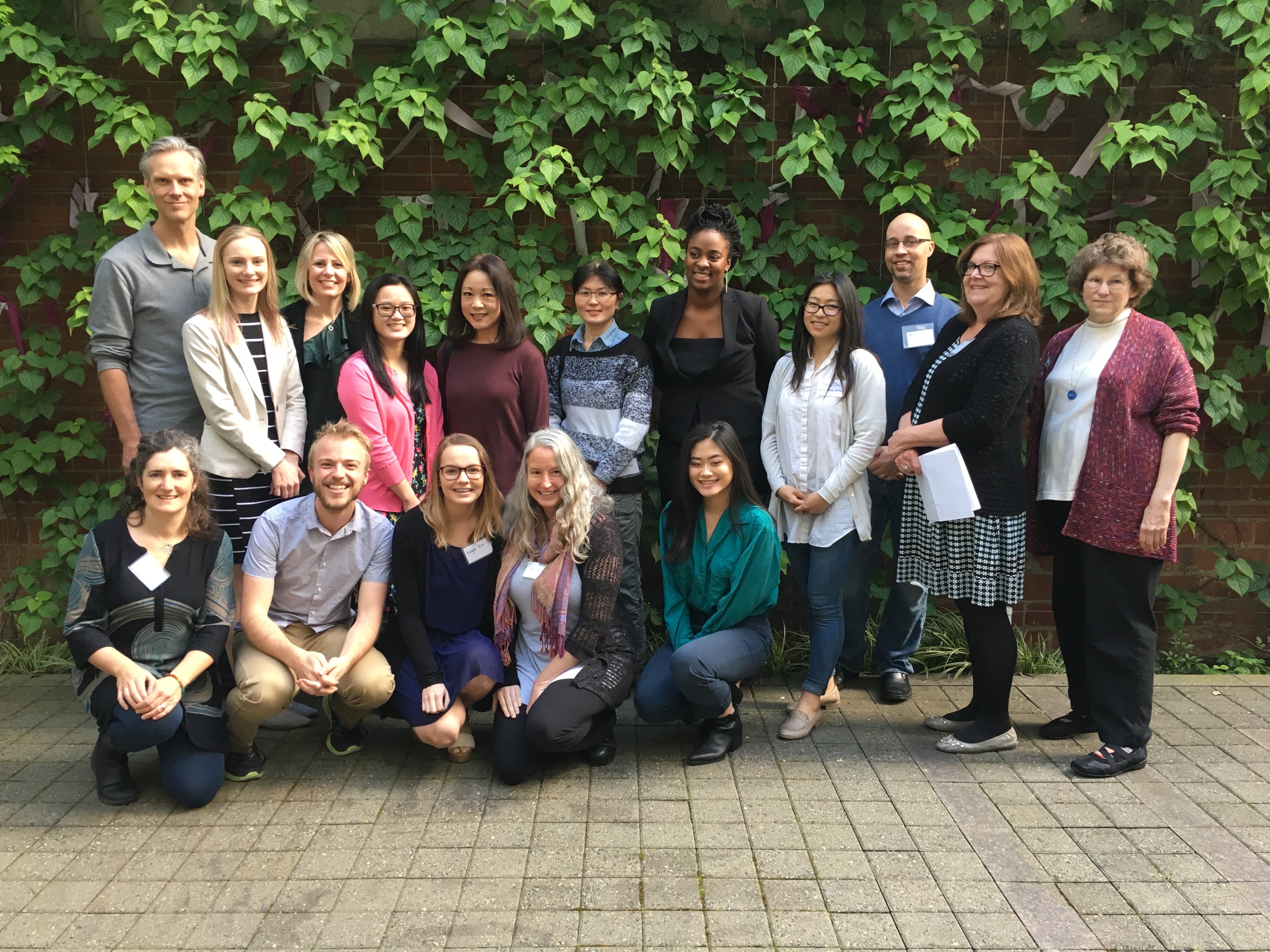 High school student winners and their families pose with Oregon PSR staff, the keynote speaker, and judges of the 2017 Greenfield Peace Writing Scholarship. The prompt of the scholarship was "How would you solve the public health crisis of gun violence?"