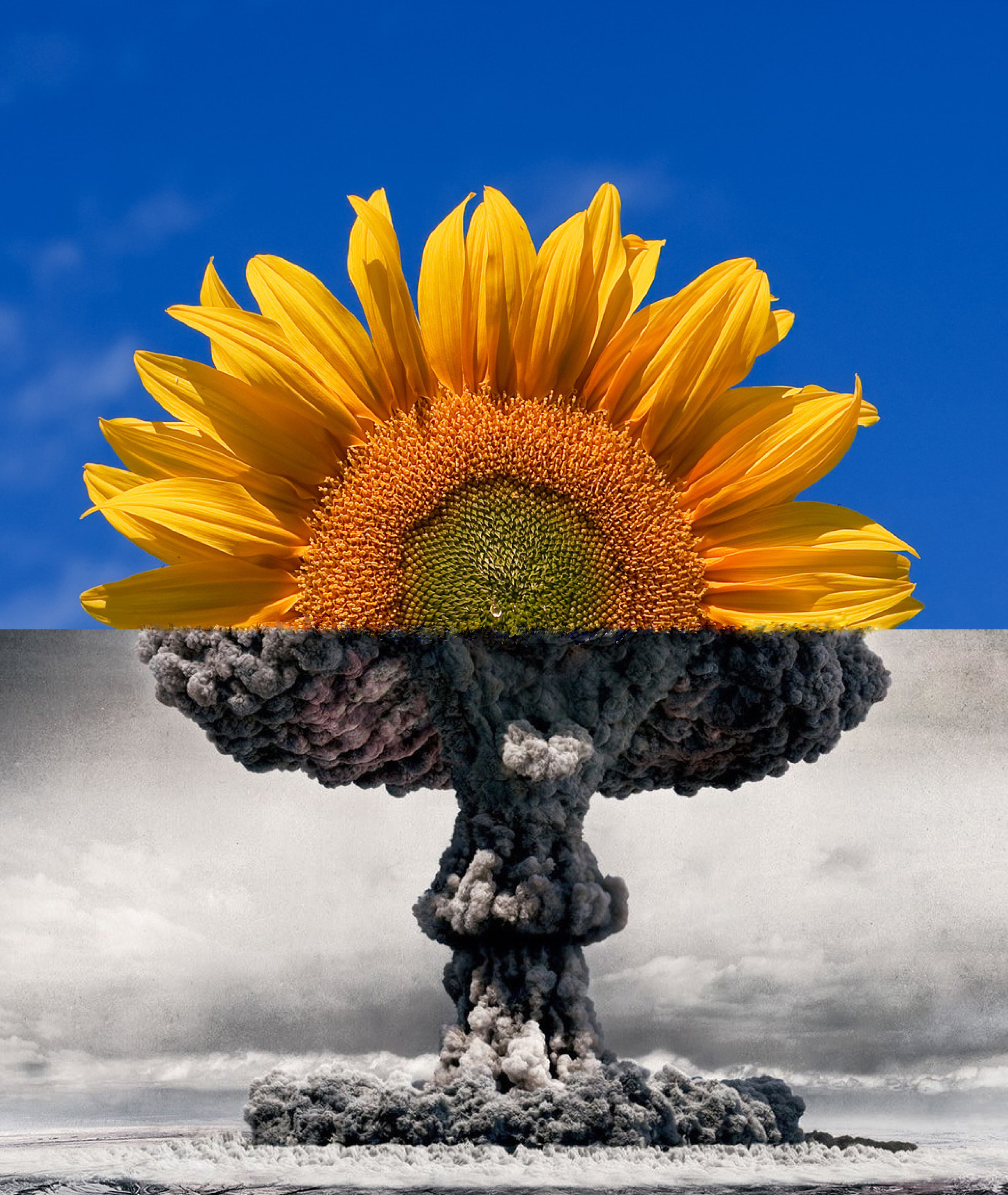 Oregon PSR was founded in the early 1980s by a group of local physicians and scientists galvanized to advocate for nuclear weapons abolition, recognizing that the only cure for nuclear war is prevention. In 1985, we shared in the Nobel Peace Prize, awarded to our international affiliate International Physicians for the Prevention of Nuclear War (IPPNW), for our work bringing awareness to the impacts of nuclear war.

In 2017 we shared a second Nobel Peace Prize, awarded to the International Campaign to Abolish Nuclear Weapons (ICAN), a group started by IPPNW in 2007 that was instrumental in the adoption of the United Nations' 2017 Treaty on the Prohibition of Nuclear Weapons. For nearly four decades, we have worked towards the day when our nation will lead the world in the abolition of these morally unacceptable weapons of indiscriminate destruction, and nuclear disarmament remains a key component of our work for a more safe, just, and healthy world.

The Health Impacts of Nuclear Weapons in Oregon factsheet

Learn more about the United Nation's Treaty on the Prohibition of Nuclear Weapons, adopted in July of 2017

Read about nuclear weapon's divestment and Don't Bank on the Bomb

Learn about the global nuclear threat with the Nuclear Famine: Two Billion People at Risk report