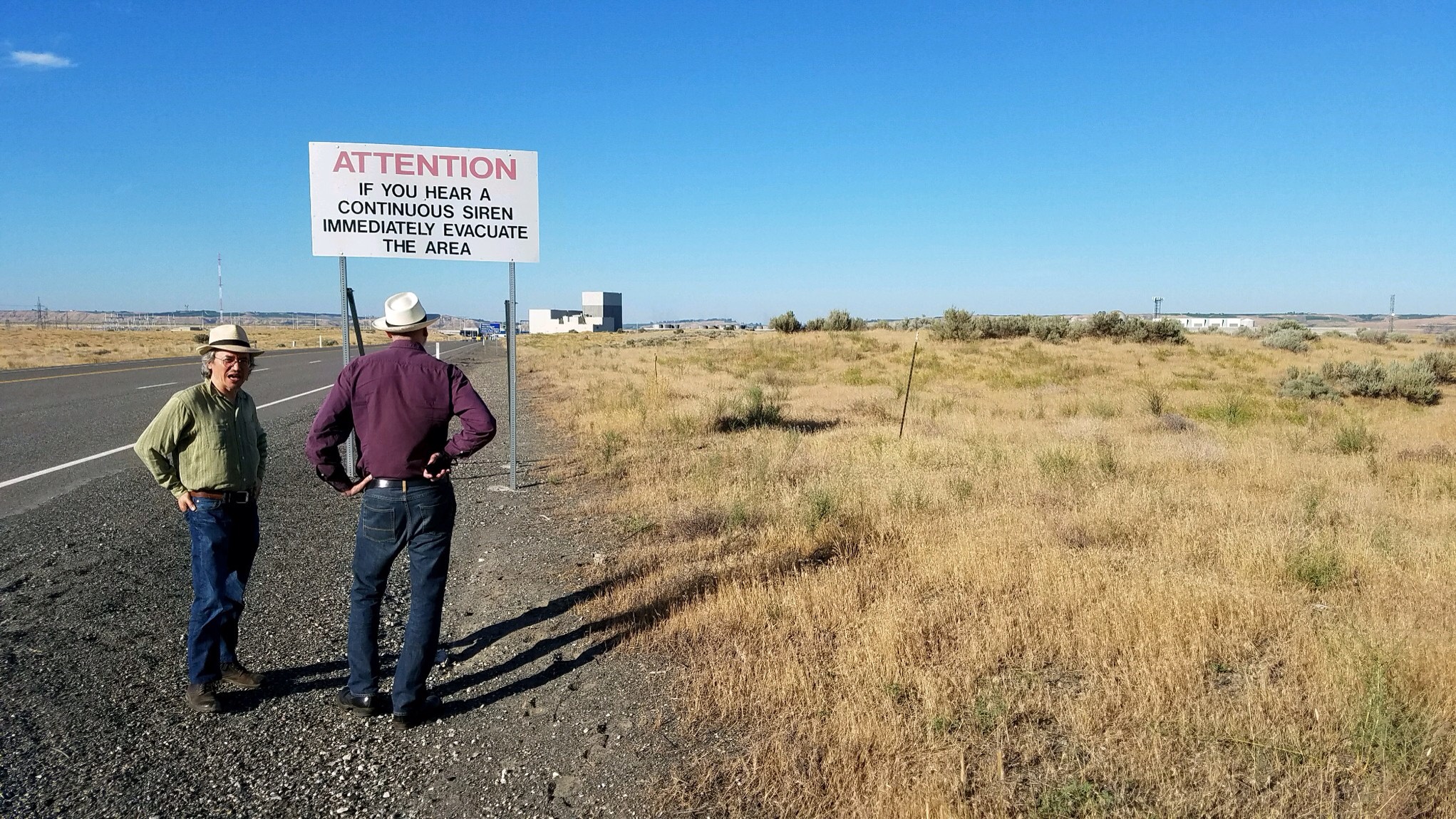 On the outskirts of the Columbia Generating Station, the Pacific Northwest's only nuclear power plant, near Richland, WA

Health advocates know that the extremely long and dangerous lifespan of radioactive waste means that the most responsible option is for the US and other nations to stop making nuclear waste and to safely store the waste it has already made. In 2012, Oregon PSR and Washington PSR formed a joint task force on nuclear power to protect the health of people and the environment from nuclear energy. Responding to nuclear power's financial costs, safety concerns, and threats to regional health, the task force is now known as our Nuclear-Free Northwest Program.

Current goals for the Nuclear-Free Northwest Program include:

Learn more about our work to protect the health of Pacific Northwest communities from the inherent dangers of nuclear power at the following links:


The Costs of Nuclear Power

Watch these recent webinars on the problems with nuclear power

Should Nuclear Be Part of the New Energy Future? Eugene City Club 2/4/22